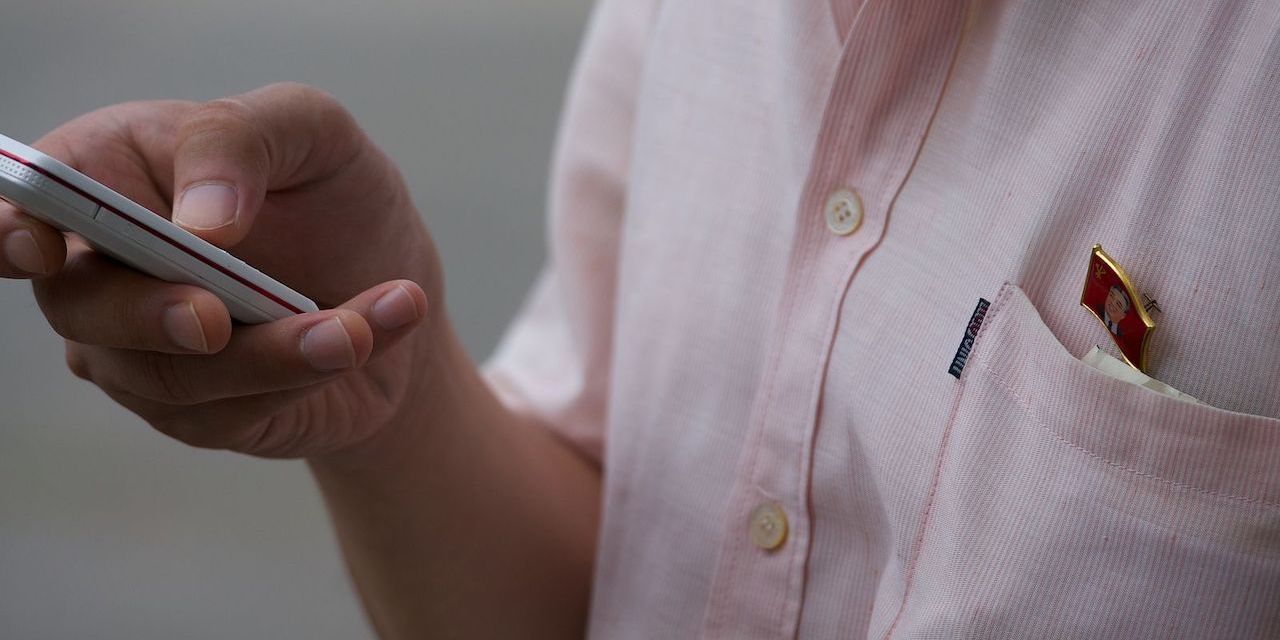 Plaintiffs Melanie Glasser and Tabitha Evans sued the companies alleging violation of the Telephone Consumer Protection Act (TCPA) after they each received dozens of unsolicited phone calls, some about repaying a debt, others about buying vacation properties.

The TCPA, which took effect in 1991, places limits on unsolicited prerecorded telemarketing calls to be made to a landline home telephone and prohibits all autodialed or prerecorded calls or text messages to a cell phone.

Both women claim that the companies placed the calls through “Automatic Telephone Dialing Systems,” which the act sets out to regulate and restrict.

“Because neither phone system used randomly or sequentially generated numbers and because the phone system in Glasser’s appeal required human intervention and thus was not an auto-dialer, the Act does not cover them,” the court’s decision stated. “The companies admitted that they called the plaintiffs, and they admitted that they used sophisticated telephone equipment to make the calls. But they disputed that their systems counted as auto-dialers under the Act.”

Martin in part dissented and concurred with the decision, writing that the ruling does not grant “open season” for telemarketers who wish to “inundate citizens” with solicitations and scams.

“As this case demonstrates, the alternative method of liability for calls made using an artificial or prerecorded voice is not illusory,” Martin wrote.

“But while the sky is not necessarily falling, I think it unfortunate that the majority has closed the courthouse door to a broad swath of consumers who—like Ms. Evans—have suffered the very harm for which Congress provided recourse. I would affirm the District Court’s grant of summary judgment to Ms. Evans.”