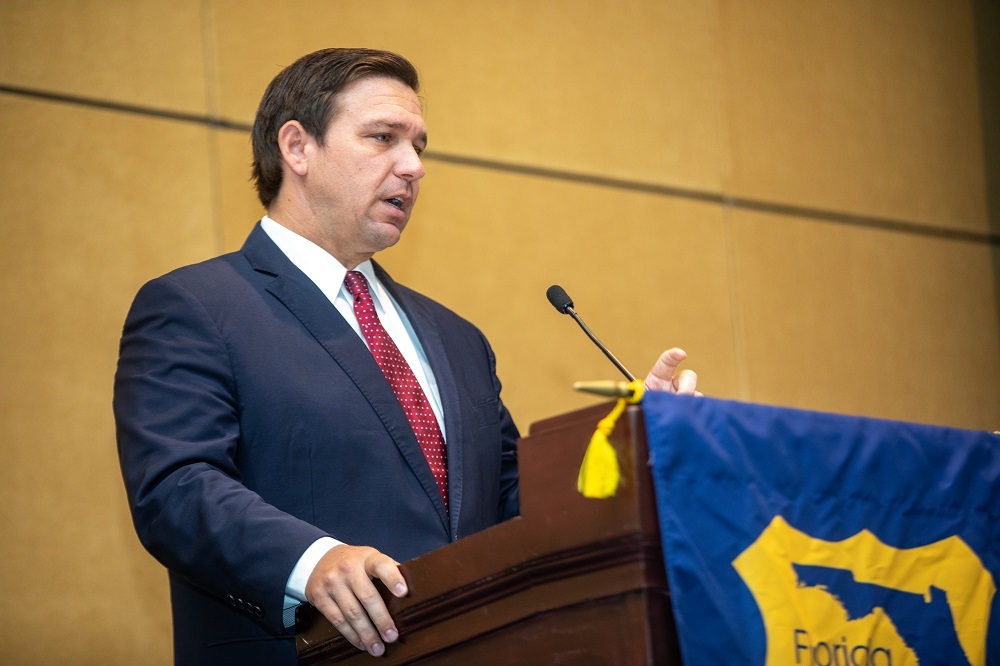 The Supreme Court Judicial Nominating Commission certified the list of finalists recently. The governor will have 60 days to choose two justices from that list to fill seats on the high court previously occupied by Barbara Lagoa and Robert Luck, who were appointed to serve on the U.S. Court of Appeals for the 11th Circuit.

Daniel Norby, who chairs the nominating commission, said in an email to the Florida Record that the panel’s rules would likely not permit him to comment on specific nominees or the panel’s decision-making process.

“Justices Lagoa and Luck set a high bar during their short time on the Florida Supreme Court,” Norby said. “I have complete confidence in Gov. DeSantis as he decides how best to fill their vacancies from this talented list of nominees.”

Couriel, Gerber, Grosshans and Osterhouse were on the finalist list last year, when DeSantis filled three vacancies on the high court.

And three of the finalists – Couriel, Lindsey and Pedrosa –  are residents of the Third Appellate District, which consists of Miami-Dade and Monroe counties. One of the appointees is required to be a resident of that district.

Kyleen Hinkle, president of the Florida Association for Women Lawyers (FAWL), reacted positively to the list of finalists.

“FAWL is pleased to see that over half the nominees from the JNC are women," Hinkle said in a prepared statement. "The Supreme Court of Florida currently has no women justices and has only ever had four. With these two appointments, Gov. DeSantis has the opportunity to change the ratio and we hope he takes it.”

The panel did not provide the maximum number of finalists that it could have sent, according to judicial nominating rules. The commission could have sent the governor a list of 12, or six per open seat.

A total of 32 people were interviewed by the judicial nominating committee prior to the announcement of finalists this week.

The only African American on the list is Francis. Some observers have called on the governor to appoint an African American justice since no blacks currently serve as justices of the high court.