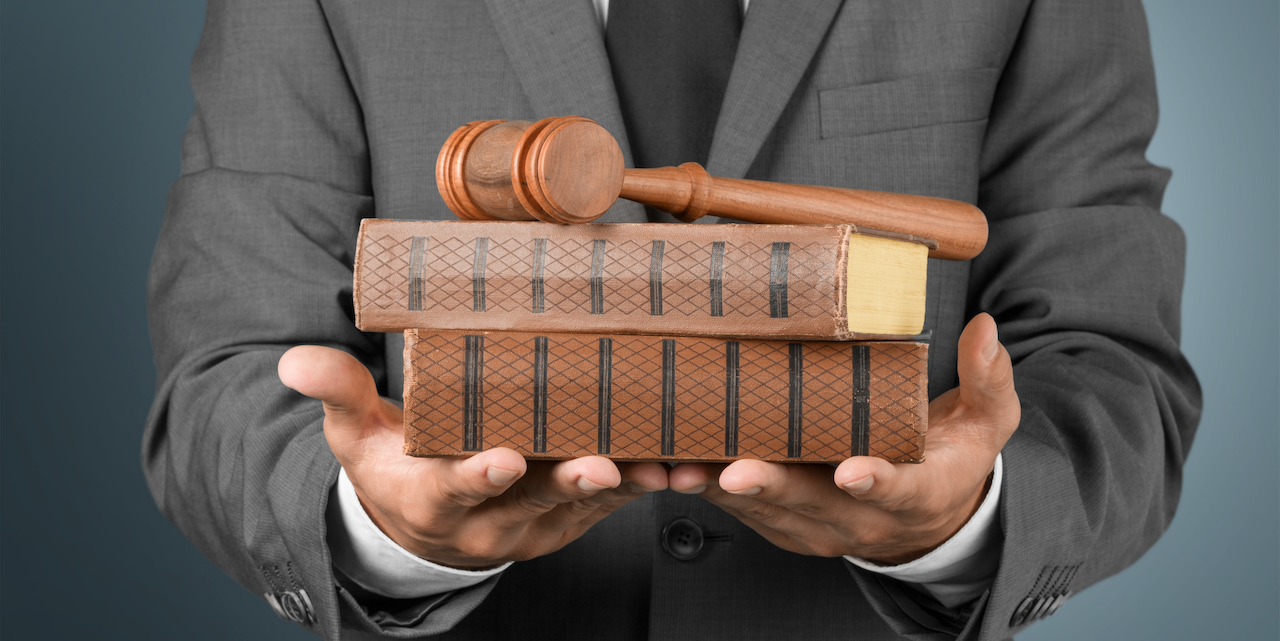 Florida Office of the Attorney General issued the following announcement on Jan. 16.

Attorney General Ashley Moody will serve as Co-Chair of the National Association of Attorneys General Human Trafficking Committee. The committee will investigate and promote best practices for combating trafficking at a state level, including law enforcement and prosecution strategies, educational outreach efforts and alliances with partner agencies and non-governmental organizations. NAAG is made up of all 56 attorneys general from the United States and territories, and facilitates the collaboration and execution of national bipartisan efforts among attorneys general.

In addition to leading as Co-Chair on the Human Trafficking Committee, Attorney General Moody will serve on NAAG’s Elder Justice Committee and Law Enforcement and Prosecutorial Relations Working Group this year.

Founded in 1907, NAAG helps attorneys general fulfill the responsibilities of their offices and assists in the delivery of high-quality legal services to the states and territorial jurisdictions.

Fighting human trafficking is a major priority for Attorney General Moody, who serves as Chair on the Statewide Council on Human Trafficking in Florida. The Council consists of 15 members from law enforcement, prosecutors, legislators and experts in the health, education and social services fields who work to build on existing state and local partnerships to combat human trafficking.

In addition to serving as Chair on the Statewide Council on Human Trafficking, Attorney General Moody:

Hosted the 2019 Human Trafficking Summit in Orlando and set a registration record with more than 850 registered attendees;

Joined Truckers Against Trafficking and the Florida Trucking Association in hosting a half-day training course aimed at educating truckers on identifying human trafficking and how to report it;

Partnered with Uber ahead of the 2020 Super Bowl in Miami to train drivers to spot and report human trafficking;

Ordered a comprehensive review of all Florida policies and task forces related to human trafficking; and

Assigned Statewide Prosecutors to all local human trafficking task forces in each of Florida’s 20 judicial circuits.