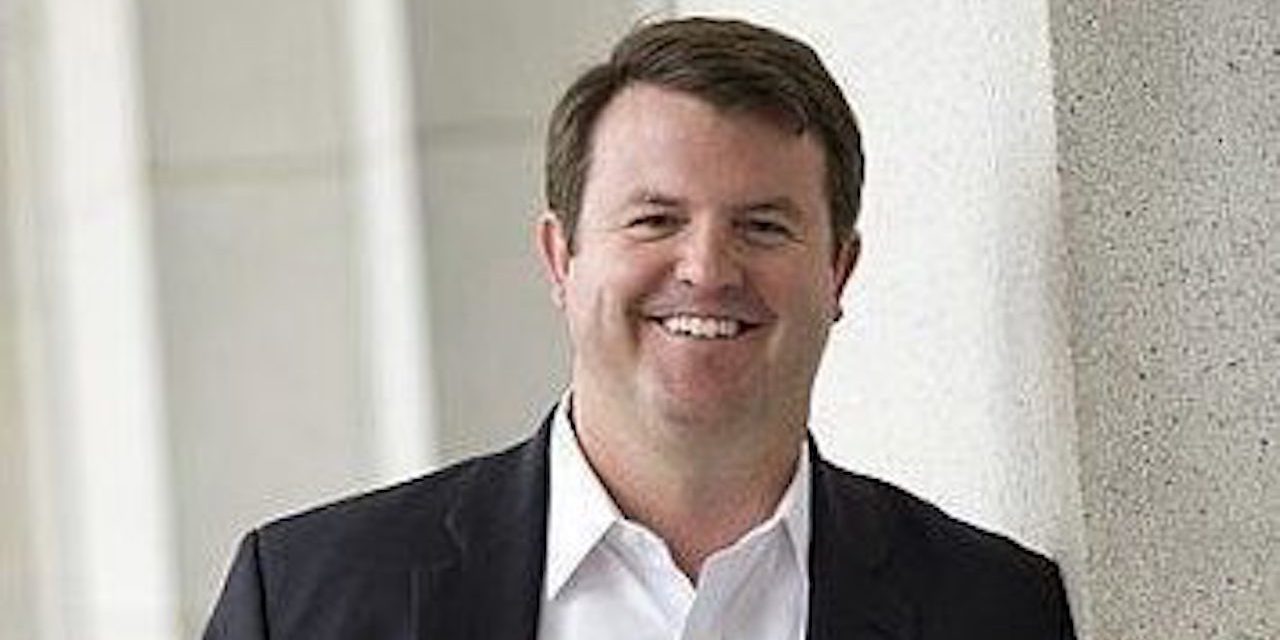 TALLAHASSEE — Business utility companies and business advocacy groups in Florida are applauding the Florida Supreme Court's recent decision to remove a proposed amendment from the state's 2020 ballot that would allow residents to choose their own electricity provider.

The Florida Supreme Court unanimously rejected the Citizens for Energy Choice's “Right to Competitive Energy Market for Customers of Investor-Owned Utilities; Allowing Energy Choice” ballot proposal that called for deregulation of the state's wholesale and retail electricity market to allow for competing providers.

The Associated Industries of Florida (AIF), which is among the advocacy groups representing businesses who lobbied in opposition of the proposal, says the decision is a win for Florida businesses and Floridians.

"We are very, very pleased with the Supreme Court's decision on this," AIF's senior vice president of state and federal affairs Brewster Bevis recently told the Florida Record. "We were very opposed to the deregulation of utilities in our state. Florida, we think, is one of the leading states in the nation when it comes to low energy prices."

He said Florida businesses, homeowners and citizens want a safe, reliable and cheap electrical system, that when you flip the light switch on, they come on and their power bill is low.

"Our position was look, deregulating that simply would create a wild, wild west scenario in our state," he said. "Everyone down here likes their power providers. No one is outraged and there are not all these complaints flying in about power."

Bevis said another main concern about the proposal is its effect on jobs in the state.

"You have these investor-owned utilities who employ tens of thousands of workers down here which would essentially be put out of business," Bevis said. "Under this proposal they would have been allowed to maintain lines and things like that but would not be allowed to produce power."

Bevis said the proposal when drafted on paper was about as "clear as mud" and left the door open for many questions.

"Okay, you do away with your huge utility providers," Bevis said. "Who's coming in and taking their place? If Florida Power and Light can now not operate their nuclear plant down in Turkey Point, what are we doing with it? Is it going to be thrown up for a fire sale?"

He said it would create mayhem if one store had a provider and another store across the street had another provider.