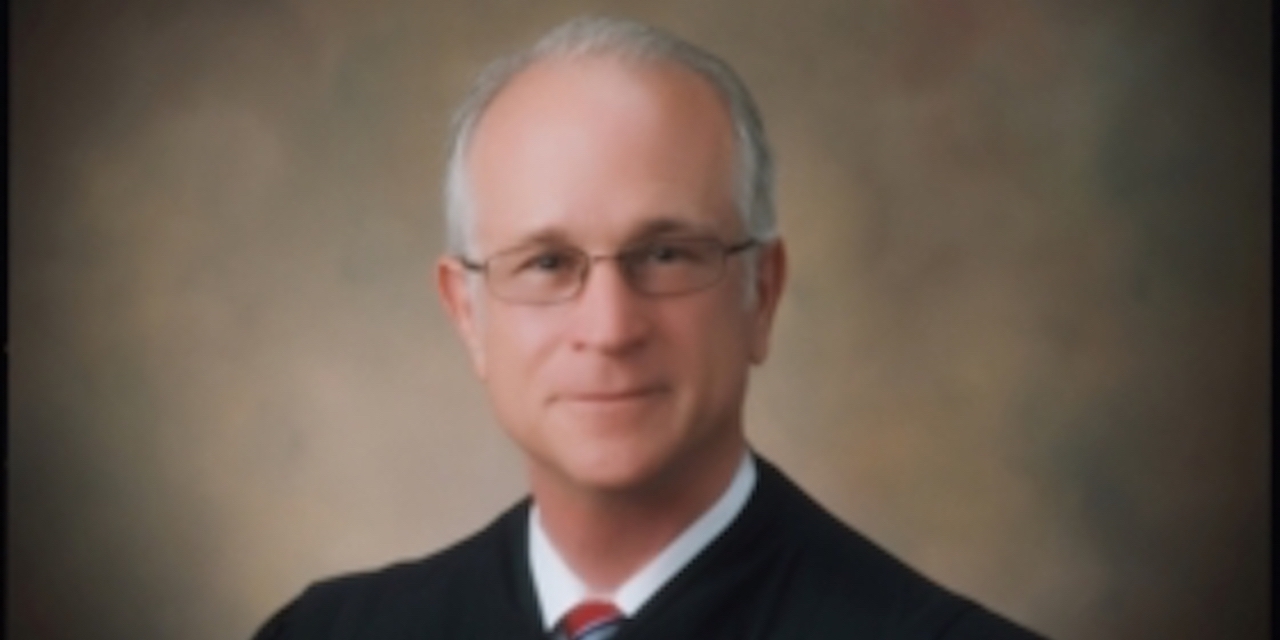 LAKELAND — A state appeals panel has reversed a ruling in a medical records class action lawsuit.

Florida law allows companies like Bactes to charge $1 per page for medical records, after the 25th page, providing the requesting party is an “other entity” from the patient requesting the record. Patients can only be charged 25 cents per page.

In Allen v. HealthPort Techs, a case with nearly identical facts but concerning a different medical records company, was active concurrently in the same judicial circuit, according to the panel. There, a trial court granted partial final summary judgment in favor of the plaintiff, determining the patient rate applied regardless if the patient directly or indirectly requested the documents. However, Morris noted, that plaintiff’s FDUTPA claims were severed before the trial court’s analysis.

The issue on Webber’s appeal, the panel said, was not whether Bactes was violating the rule as determined in Allen, but whether breaking that rule constituted an FDUTPA violation.

“The only way the patient — who is being represented by legal counsel — can obtain his or her records is to either pay the ‘other entities’ rate merely because the medical records request was submitted by his or her lawyer or for the patient to submit a separate medical records request directly to the practitioner,” Morris wrote. “But Bactes has already been instructed by the trial court that its policy of charging the ‘other entities’ rate in such circumstances violates the relevant state administrative code rule."

Patients must sign a release granting express permission to release records to a lawyer, the panel said.

“Requiring a patient to jump over an additional hurdle is a practice that we construe to be offensive to public policy,” Morris wrote.

The panel said Bactes’ policy constitutes an unfair act or practice, making it unnecessary to determine if the conduct is also deceptive. Finding Cook erred, the panel reversed her decision and remanded the case for further proceedings.

Bactes is represented by Dawson | Orr, of Jacksonville, and Adams and Reese of Tampa. Filing on behalf of the Florida Justice Association were lawyers from Burlington & Rockenbach and Liggio Law, both of West Palm Beach.