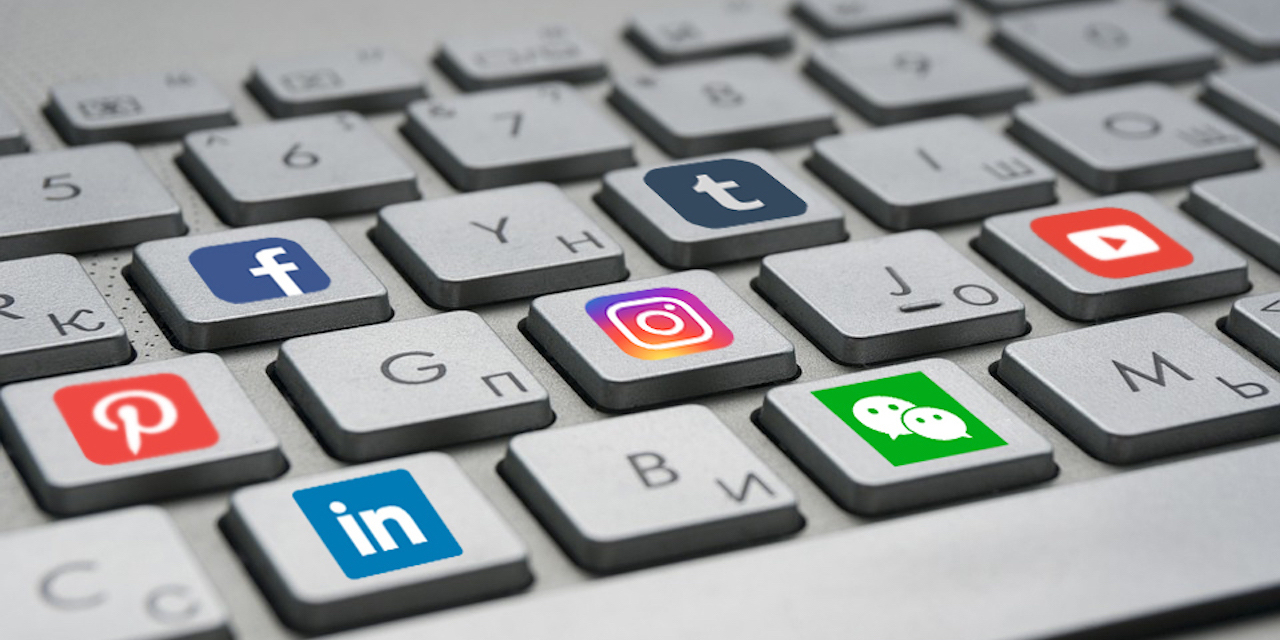 TALLAHASSEE — San Antonio attorney Donald Linus McBath Jr.  has been suspended following a Nov. 27 Florida Supreme Court order over "hate-filled, unprofessional and inappropriate" comments on social media while running for a seat on the Sixth Judicial Circuit, according to a recent announcement by The Florida Bar.

"McBath, as a judicial candidate, made written and oral statements concerning his political affiliations and his views of classes of parties and issues that were hate-filled, unprofessional and inappropriate," the state bar said in its Dec. 27 announcement of the discipline and the Supreme Court's order.

In its single-page order, the Supreme Court approved the uncontested referee's report filed in the matter before suspending McBath for 91 days and ordered him to pay almost $1,386.

McBath already was suspended, which meant his suspension was effective immediately.

Florida court orders are not final until time to file a rehearing motion expires. Filing such a motion does not alter the effective date of McBath's suspension.

McBath was admitted to the bar in Florida on Sept. 22, 1999, according to his profile at the state bar website.

In its formal complaint, the state bar documented 15 comments posted to McBath's Facebook and Twitter accounts. Those posts included the anti-islam "never trust a Muslim”), the homophobic Abstain, if you really have that mental illness. It’s not love," and various comments against "the left" and "liberals."

McBath was soundly defeated in the August 2018 nonpartisan primary race by former prosecutor Doneene Loar, who took more than 67 percent of the vote.

The state bar filed its formal complaint the following April.

McBath provided one word in his answer to all 20 points in the state bar's complaint: "Admit."