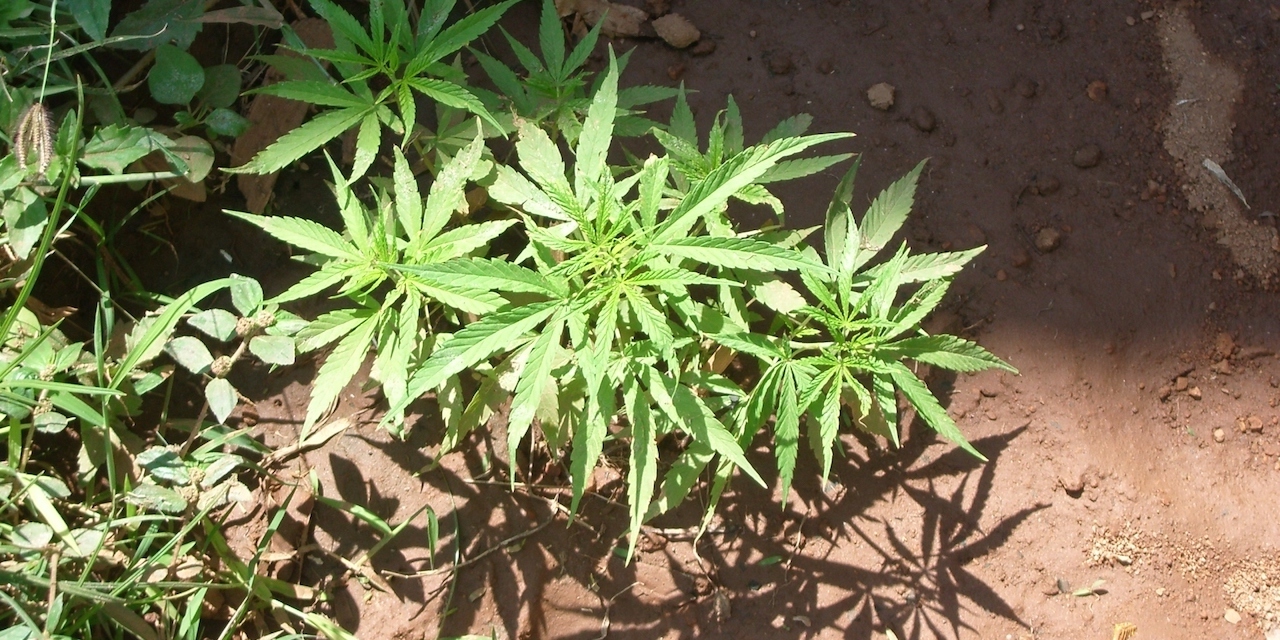 Ongoing legal conflicts involving a proposed Florida constitutional amendment to legalize recreational marijuana will shape how direct democracy functions in the future, according to those familiar with the litigation.

Make It Legal Florida filed suit in Florida’s Second District Circuit Court Dec. 31 against the secretary of state and a county elections supervisor. The lawsuit seeks to invalidate a 2019 Florida law that requires signature submissions to be verified within 30 days after petitions are received by the secretary of state.

For the recreational marijuana initiative to reach the November 2020 ballot, 766,200 signatures need to be validated by Feb. 1, according to current regulations. But the provisions of House Bill 5 mean that all signatures needed to be turned in by what plaintiffs call a “stealth deadline” of Jan. 2 in order to allow sufficient time for verification.

“The changes lack even a rational, reasonable, or coherent justification or relation to any purported State interest,” the lawsuit filed against Secretary of State Laurel Lee and the supervisor of elections in Levy County, Tammy Jones, states. “Instead, the amendments have the intent and effect of impermissibly burdening and impinging the petition rights of Plaintiff and Florida voters."

Nick Hansen, chairman of Make It Legal Florida, told the Florida Record in an email that residents across the state have expressed support for the group’s proposed ballot initiative, which would allow those 21 and older to legally possess 2.5 ounces of marijuana for personal use.

“Our request is that Florida’s secretary of state, who has worked hard to ensure processes and rules are followed to the letter, count every signed petition submitted by Jan. 31 toward the 2020 ballot, regardless of when it’s validated,” Hansen said. “Florida voters deserve to have their voices heard, and we remain confident that they will have the opportunity to vote on adult-use cannabis in the fall.”

A coalition of business groups and others, however, has come out against the initiative and Make It Legal Florida’s attempt to “change the rules” of the initiative process.

“Members of the business community don’t want to be the next California, where everything is done through legislative ballot initiatives,” Bob Ellsworth, executive director of the Washington, D.C.-based Coalition for Medical Cannabis, told the Record. The coalition is one of the groups opposing the Florida recreational marijuana proposal.

The Florida Chamber of Commerce, which filed a separate amicus brief this month against Make It Legal Florida’s proposed ballot measure, has intervened in the HB 5 lawsuit in order to safeguard Florida’s constitution, according to chamber spokeswoman Edie Ousley.

The chamber is moving to block the effort by marijuana initiative supporters to roll back the 2019 law to reform rules governing constitutional amendments, Ousley told the Record.

“The backers of the pot amendment known as ‘Make it Legal’ filed an emergency measure on Dec. 31, seeking additional time to gather signatures,” she said. “They also sought to invalidate the Florida Chamber-backed House Bill 5, which brought some needed rules aimed at reducing fraud to the paid-signature-gathering process.”

If successful, the pro-legalization group’s legal action could have a long-term negative impact on the state, Ousley said.

“The Florida Chamber believes that this lawsuit is unprecedented and without merit, and that’s why we have intervened in this case,” she said.

In a separate legal filing, the Chamber opposed the initiative’s ballot summary as misleading. The summary attempts to link the proposal to current regulations that govern medical uses of pot in the state, according to the chamber’s amicus brief.

“The ballot summary does not clearly and unambiguously inform voters that the proposed amendment seeks to expand the lawful use of marijuana to non-medical uses under Florida law, independent of the medical use of marijuana,” the brief states.

The summary also inaccurately implies that the use of cannabis as proposed in the measure is allowed under federal law, according to the brief.

The effort to legalize recreational marijuana in Florida will hinder efforts by proponents of medical marijuana use to research what the specific medical benefits of the drug are and to control for dosage, Ellsworth said.

Moneyed interests, however, see a lot of potential for profits through the legalization of medical marijuana, he said.

“Honestly, I think there is enough outside money that’s interested in recreational marijuana that some of these guys figured this is a good pony to jump on top of because it has big saddle bags,” Ellsworth said.