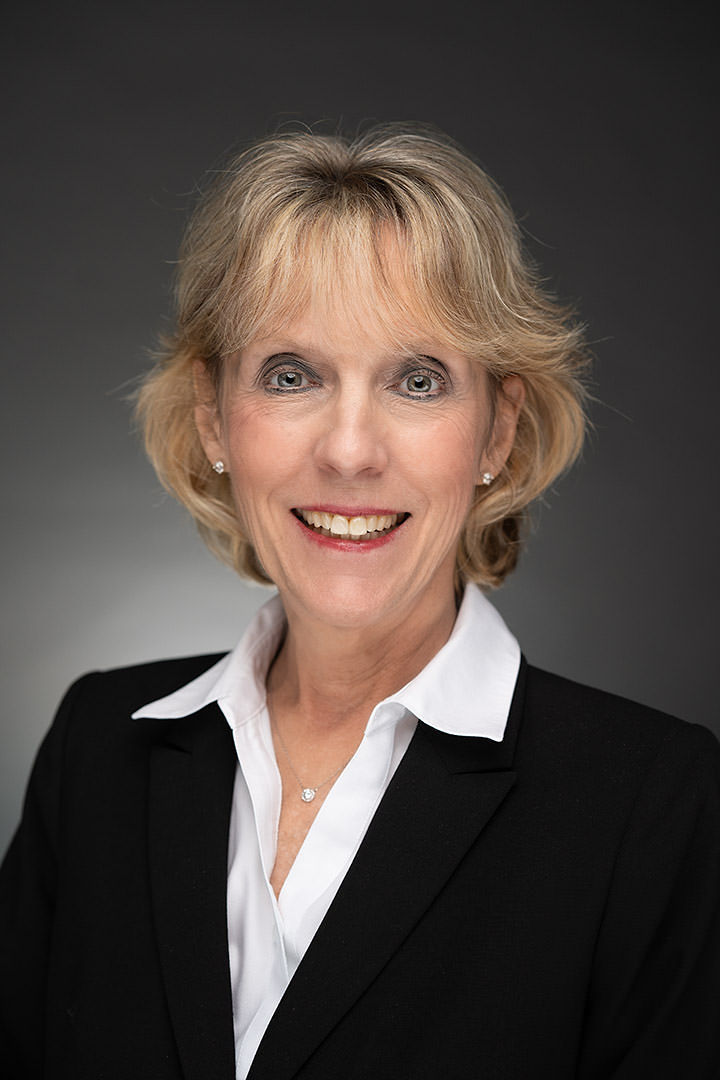 JACKSONVILLE — A new health care curriculum focused on preventing medical errors, which according to a John Hopkins study are the third leading cause of death in the U.S., has been launched for the first time in Florida.

According to Dr. Teri Chenot, associate professor at JU who founded the new degree program, the online courses are eight weeks long and are inter-professional, so students include a wide range of healthcare professionals from nurses and physicians to pharmacists and health administrators.

"We are very excited," Chenot recently told the Florida Record. "The program is totally online which makes it accessible to those who are senior or mid-level healthcare professionals who have a global interest. We are on the innovative side."

Chenot said there are also live interactive sessions throughout the semester as part of the curriculum.

Chenot became interested in this type of program in the early 2000s as a research focus while working as a patient safety officer. She explained that at the time, a landmark study from the Institute of Medicine, now the National Academies of Medicine, showed that more than 44,000 deaths were occurring as a result of something other than what a patient was being treated for in the hospital.

When asked if she feels the new program and training would have an impact on medical malpractice litigation, Chenot said it could have an effect.

"One would anticipate that the more training that you have to improve health outcomes and improve safety measures, on the other side would decrease those issues too," Chenot said.

Chenot said the JU program, which is one of only 17 in the U.S. and Canada, is receiving a great deal of support from some of the North Florida area's biggest healthcare systems.

"We are becoming a health mecca in this town with several large healthcare systems," Chenot said. "They have all been very supportive and positive about this new program."

Chenot also recently held a patient safety conference designed for inter-professionals which sold out. A fourth conference is planned for March, she said.

Want to get notified whenever we write about Jacksonville University ?

Sign-up Next time we write about Jacksonville University, we'll email you a link to the story. You may edit your settings or unsubscribe at any time.