Proposal to raise the minimum wage to appear on November ballot 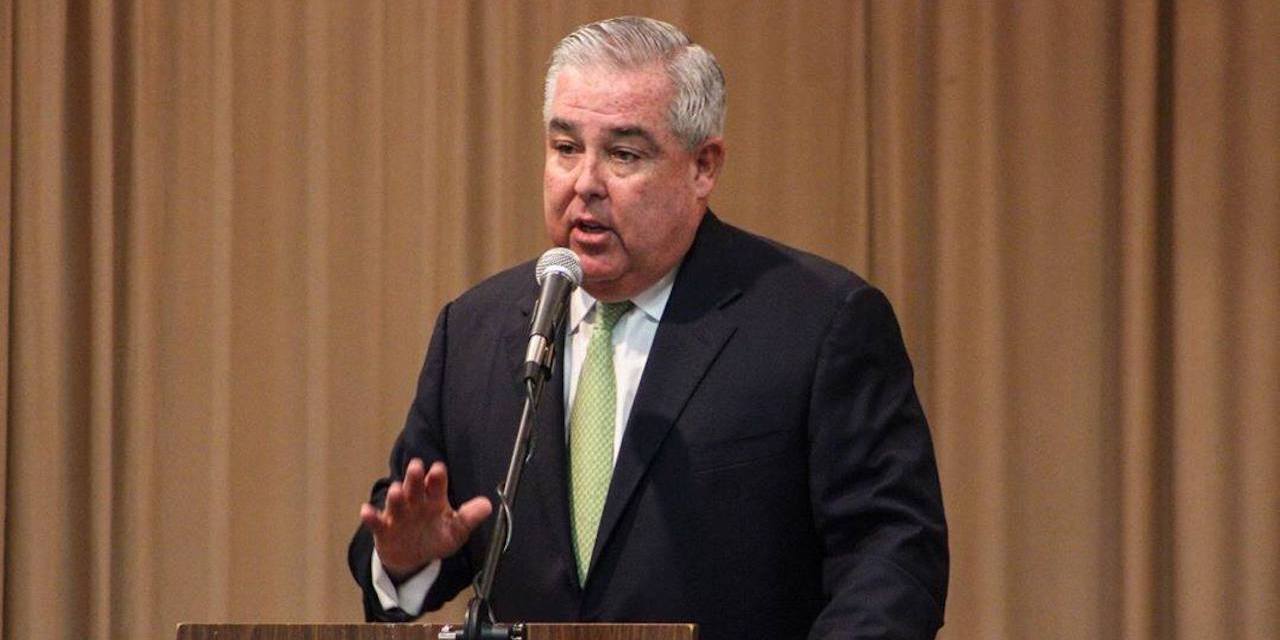 The Florida Supreme Court has approved the placement of a proposal to raise the minimum wage to $15 an hour on the November 2020 ballot.

Some President Donald Trump supporters say putting the question on the November ballot is a move to increase Democratic turnout and hurt the president’s reelection effort. Other experts told Politico that the ballot question will have a minimal effect on the presidential vote. Both former Vice President Joe Biden and Sen. Elizabeth Warren have endorsed raising the federal minimum wage to $15 an hour.

Florida is one of a handful of key states that could tip the balance of the presidential election. As many as 80 percent of Florida voters are expected turn out for November 2020 election in Florida, Politico reported.

Business groups and the tourism industry are expected to mount fierce opposition effort to the increase. Opponents say a sharp increase in Florida’s minimum wage will hurt job creation and cause layoffs of the workers that the effort is expected to help.

The minimum wage in Florida is currently $8.56 an hour – just over $342 for a 40-hour week. Proponents say that is not enough to live on.

The minimum wage question will be titled Amendment 2 on the 2020 ballot. If passed, it would raise the state’s minimum wage to $10 an hour on Sept. 30, 2021. The Florida minimum wage would then increase  by a dollar every year until it reaches $15 in 2026.

Passage of the amendment will eventually cost state and local governments more than $500 a million a year once it‘s fully implemented, state economists have concluded. That information that will be printed on the ballot proposal.