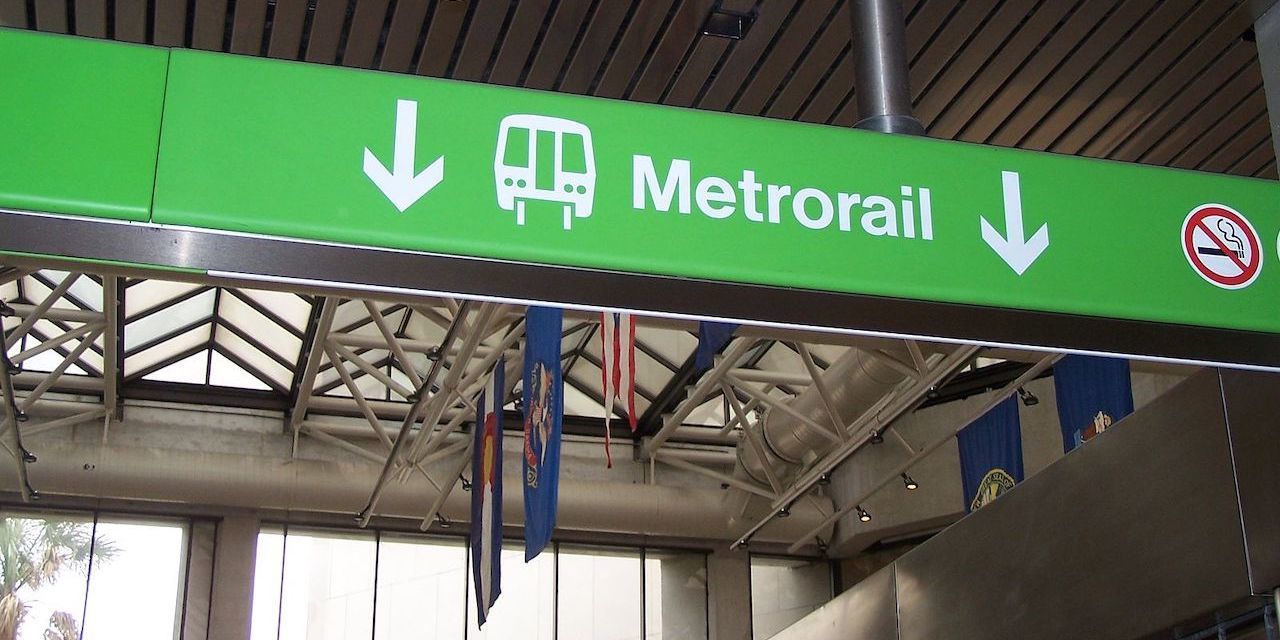 MIAMI – Florida’s Third District Court of Appeal upheld a lower court ruling that 50 State Security Service, Inc. was not liable for the mugging suffered by a woman in a parking garage.

“We discern no error,” the Florida Third District Court of Appeal opinion read.

In 2008, Miami-Dade County hired 50 State Security Service, Inc. to provide crime analyst and security services at a parking garage owned by the county.

In May 2014 at 8 p.m., Nancy Cascante was attacked in the South Miami Metrorail parking garage by assailants who attempted to force her into her car. No roving guard was on duty and the last shift ended at 7 p.m.

Cascante suffered permanent and debilitating injuries. She and Sean Hutchins filed suit against 50 State Security Service, Inc. in the Miami-Dade County Circuit Court holding both the security company and the county liable for the injuries. The allegations said the company had failed to maintain reasonable security at the site and audit activity to take reasonable measures to deter suspicious persons.

Summary judgement was sought by the security company with the defense arguing that it was the responsibility of the county to determine appropriate security measures at the parking garage. The circuit court agreed and granted the motion.

Cascante and Hutchins appealed to the Third District Court.

The court opinion said the contract wording was unambiguous. The county and not 50 State Security Service, Inc. determined the number of security officers and the shift schedule at the garage. The contractual responsibility of 50 State was to forecast future crime trends and provide the county with planning data.

“The responsibility to enact reasonable security measures was borne solely by the county,” the opinion read. “The duty to protect patrons of the parking garage after-hours, remained with the only party able to control the anticpated harm – the county.”