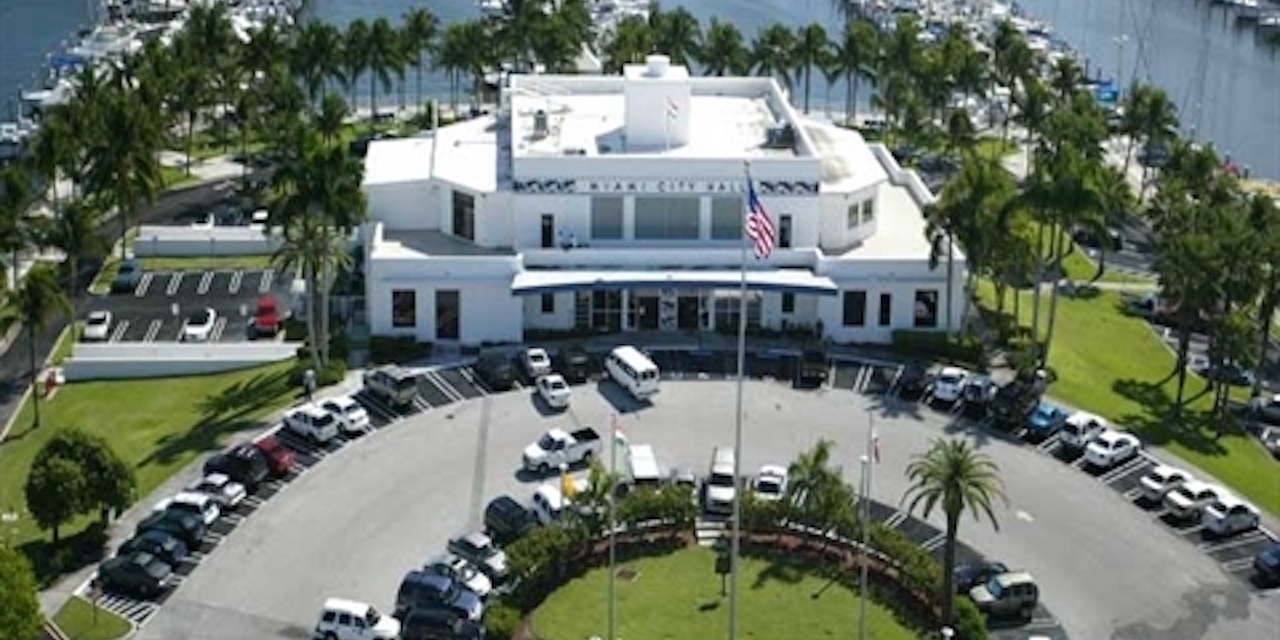 MIAMI – Florida’s Third District Court of Appeal affirmed the decision of the Miami-Dade County Circuit Court to reject a wrongful termination suit filed by a former City of Miami employee.

On Dec. 26, the Florida Third District Court of Appeal filed an opinion in favor of a circuit court's ruling in a wrongful termination lawsuit filed by former City of Miami Independent Auditor General (IAG) Victor Igwe. He served two four-year terms from 2003 to 2011. During his tenure he cooperated with the Securities and Exchange Commission (SEC) in investigating the city. His term expired and the city terminated him in June 2011.

In October 2011, Igwe filed a lawsuit against the City of Miami alleging that he had been illegally terminated in violation of Florida’s Whistleblower Act. Igwe contended that his contract was not renewed because of his cooperation with the SEC. The suit was based on Igwe’s opinion that a review looking into the matter before the city’s Civil Service Board would have been futile.

The City of Miami then filed a motion to set aside the verdict based on Igwe’s failure to appeal to the Civil Service Board and Igwe appealed the decision to the Florida Third District Court of Appeal.

The court opinion stated that Florida's Whistlerblower Act requires that a claimant exhaust all administrative remedies before filing a lawsuit.

“A mere allegation from an employee (Igwe) that participation in the administrative process would be futile does not relieve the employee of their obligation to exhaust the remedies provided,” the court opinion read. "It was not within Igwe's discretion to deprive the city of notice of the potential claim and an opportunity to reconsider its employment decision."

The Third District Court of Appeals found that Igwe failed to exhaust his remedies and affirmed the Miami-Dade Circuit Court judgement.