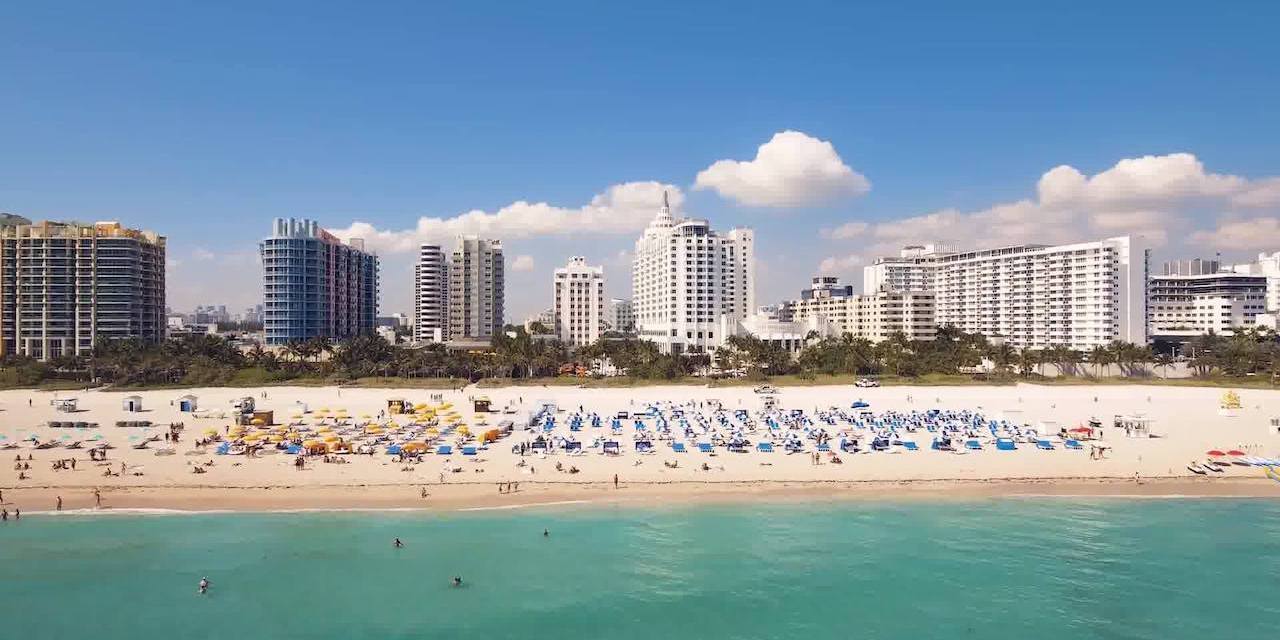 MIAMI – Florida’s Third District Court of Appeal upheld the earlier decision of a trial court that found a Miami Beach hotel was not liable for the drowning death of a guest in the hotel’s swimming pool.

On Dec. 18, the court filed an opinion stating that the Loews Miami Beach Hotel was not negligent in not providing a lifeguard to watch over the hotel's pool after Kamal Hashmat, a hotel guest, died in a drowning at the pool in 2014.

“The sole issue raised and argued by the Estate is whether the trial court erred in instructing a jury that, as a matter of law, the hotel had no legal duty 'to post a professional lifeguard at its pool,'” the Third District Court of Appeals opinion read.

Iman Kamal-Hashmat, a representative of Hashmat's estate, brought a wrongful death lawsuit in the Miami-Dade County Circuit Court against Loews Hotel. The suit alleged that Hashmat’s death was caused by negligence of the hotel for failing to provide a safe swimming pool and failure to protect the lives of the hotel guests.

In addition, the suit alleged the hotel had failed to adequately train staffers in operation and maintenance of the pool and to warn guests that no lifeguard was on duty.

The case was heard in 2018 after pretrial rulings and a partial summary judgement that decided the hotel had no legal obligation to station a lifeguard at the pool.

A jury found that the Loews Hotel was not negligent in maintaining the pool in a reasonably safe condition, nor had it failed to properly train its employees to monitor the pool. The jury decided in favor of the Loews Hotel and Iman Kamal-Hashmat appealed.

According to The Third District Court of Appeals opinion, the circuit court decided correctly and the hotel was not obligated to provide a lifeguard.

“The risks inherent in swimming in a pool at which no lifeguard is in attendance are obvious, open and known,” the opinion brief read. “We find no abuse of discretion or legal error by the trial court.”

The Florida Third District Court of Appeals affirmed the circuit court judgement in favor of Loews.