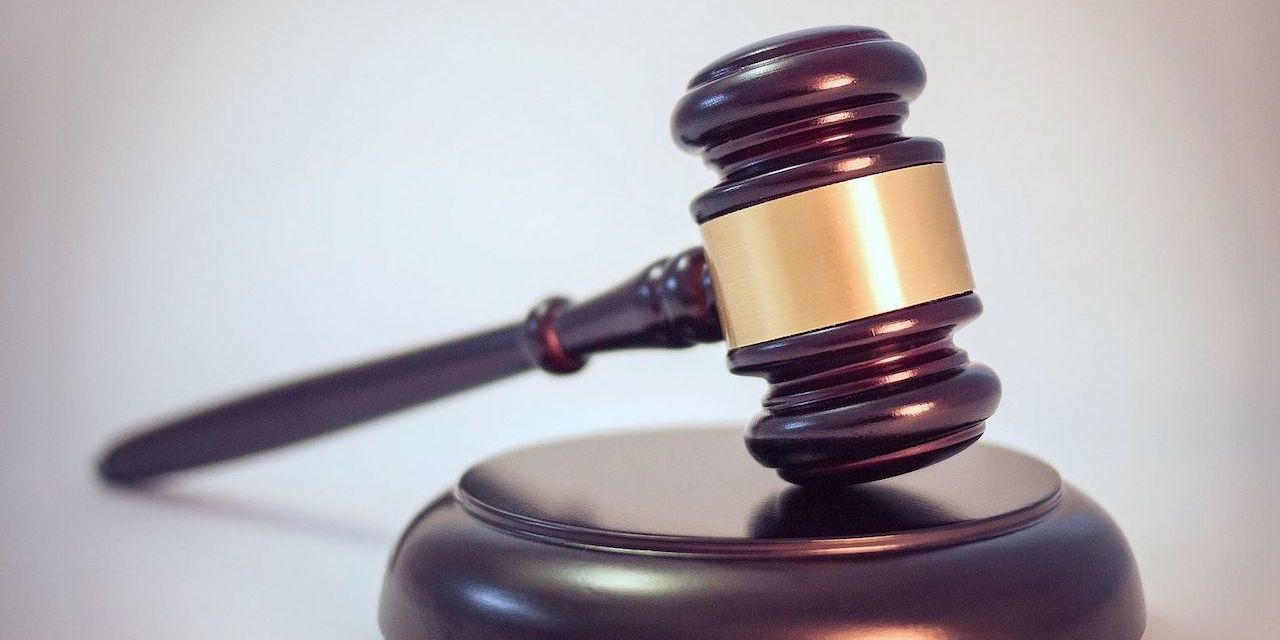 TALLAHASSEE — Highland City attorney Justin Scott Gaines has been suspended following a Nov. 26 Florida Supreme Court order after he allegedly failed to comply with his probation from a reprimand handed down about a year ago, according to a recent announcement by The Florida Bar.

"Gaines was found in contempt for noncompliance of the court's Dec. 20, 2018 order," the state bar said in its Dec. 27 announcement of the discipline and the Supreme Court's order. "Gaines failed to comply in part with his terms and conditions of probation; specifically, he failed to complete his Florida Lawyers Assistance, Inc. evaluation and after a finding of probable cause for misconduct which occurred during his probation."

In its two-page order, the state Supreme Court granted the state bar's petition for contempt and order to show cause and held Gaines in contempt of an order the court handed down in late 2018.

As a sanction, the court suspended Gaines for 90 days. The court also terminated Gaines' probationary period from the earlier court order and directed him to complete an evaluation and comply with any recommendations made by the Florida Lawyers Assistance program prior to petitioning for reinstatement.Gaines was ordered to pay $1,250 in costs.

Gaines's suspension was effective 30 days from the date of the court's order to allow him time to close out his practice and protect his existing clients' interests, according to the high court's order.

Florida court orders are not final until time to file a rehearing motion expires. Filing such a motion does not alter the effective date of Gaines' suspension.

Gaines was admitted to the bar in Florida in 2001, according to his profile at the state bar website.

Gaines, then listed as practicing in Lakeland, was reprimanded and placed on probation following a December 2018 Florida Supreme Court order over allegations he appeared multiple times in court "impaired."

Those allegations stemmed from court personnel reports that "Gaines appeared in court impaired on at least two occasions, looking gaunt, nervous and with dilated pupils," the state bar said in an announcement at the time of the discipline and the Supreme Court's order.