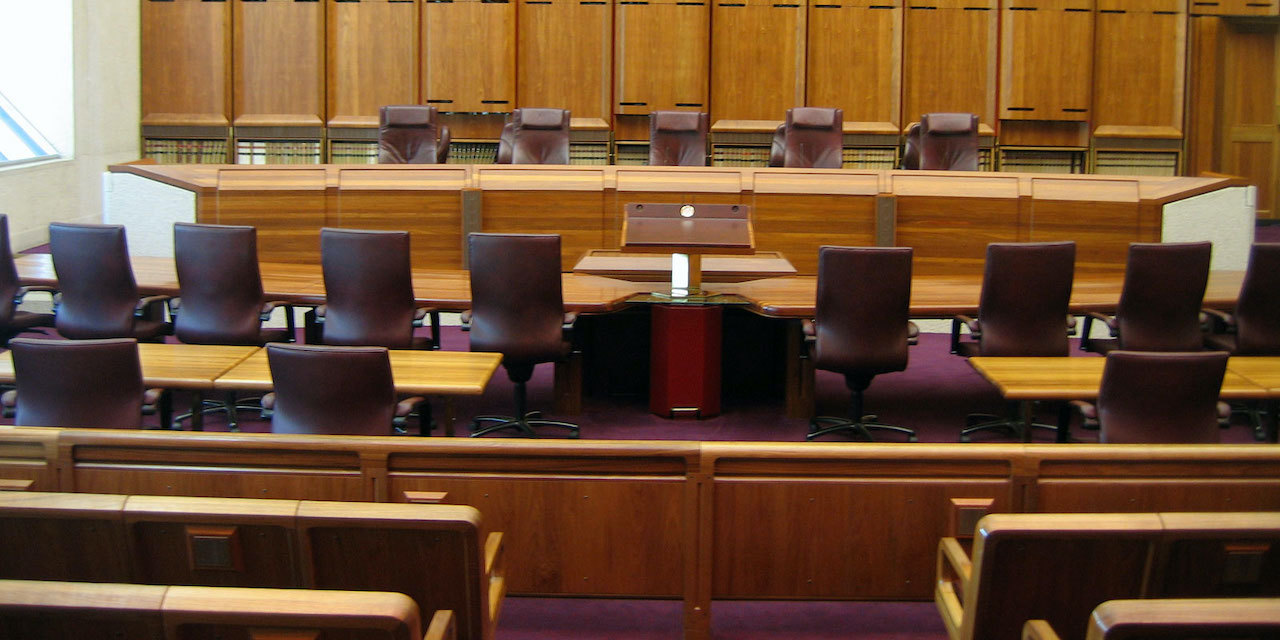 TALLAHASSEE — Longtime Boston attorney Desmond Patrick FitzGerald, who no longer practices law, has been reciprocally suspended following a Dec. 5 Florida Supreme Court order for allegedly mishandling a Massachusetts client's criminal defense, according to a recent announcement by The Florida Bar.

"After a criminal case in which his client was sentenced to 22 years in the Massachusetts Department of Corrections, FitzGerald filed multiple frivolous motions for a new trial, which were all summarily denied," the state bar said in its Dec. 27 announcement of the discipline and the Supreme Court's order. "Despite the client's request, FitzGerald failed to file a notice of appeal after the second motion for a new trial was denied."

In its single-page order, the Supreme Court approved the uncontested referee's report filed in the matter before suspending FitzGerald.

According to the court order, because FitzGerald no longer practices law, the suspension is effective immediately. The court also ordered FitzGerald to pay $1,250 in costs.

Florida court orders are not final until time to file a rehearing motion expires. Filing such a motion does not alter the effective date of FitzGerald's suspension.

FitzGerald was admitted to the bar in Florida and in Massachusetts in 1996, according to his profile at the state bar website. No prior discipline before the state bar is listed on FitzGerald's state bar profile.

In January, FitzGerald was suspended in Massachusetts for four months, with two months stayed, in what one Supreme Judicial Court justice in that state described as "a pattern of inattention, carelessness and failure to follow the rules."

Allegations against FitzGerald stem from his alleged mishandling of a criminal case for a client he represented for more than seven years. The client was convicted in October 2006 on multiple criminal charges and sentenced 19 to 22 years in prison.