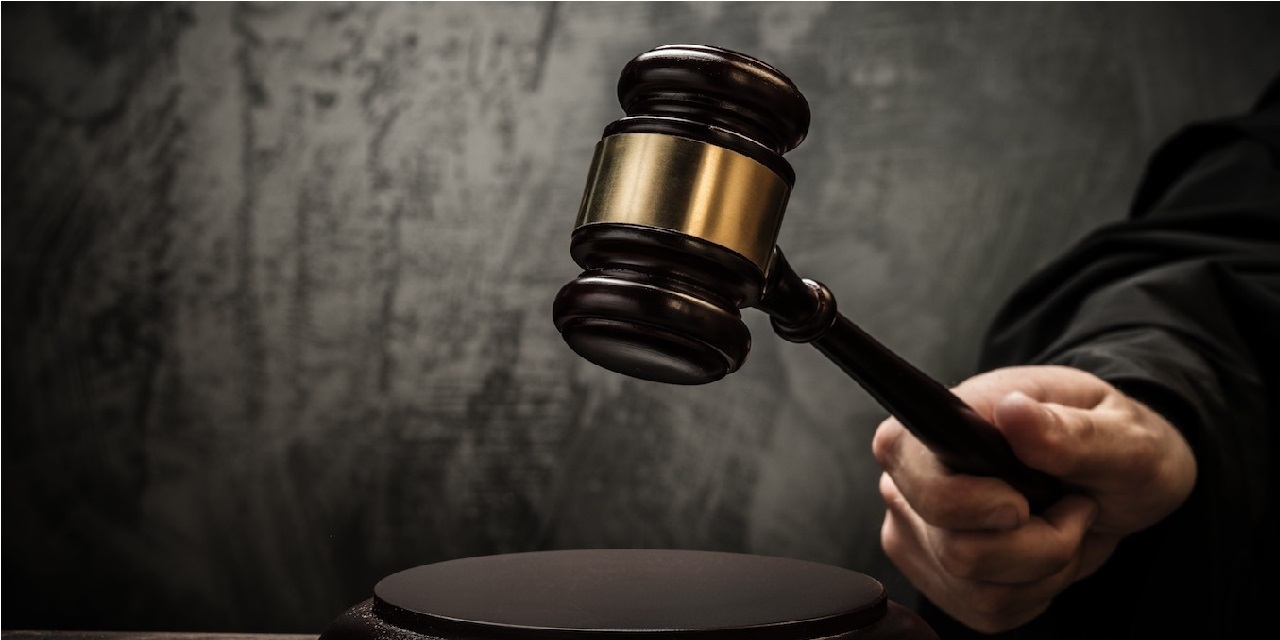 Florida Office of the Attorney General issued the following announcement on Dec. 19.

Attorney General Ashley Moody filed a petition regarding the Adult Use of Marijuana initiative. The initiative’s ballot summary claims it will permit adults to possess, use and buy marijuana. In fact, nothing could be further from the truth. Using and possessing the drug is and will still be a crime under federal law. Federal penalties for possessing the Schedule 1 Controlled Substance are and will remain significant.

Attorney General Ashley Moody said, “Facts matter. Before Florida voters are asked to make critical changes to our state constitution, those facts should be made clear. That’s why, by law, any citizen initiative seeking to amend the state constitution must offer voters a summary explaining the legal effect of that amendment—painting a full picture of the important choice voters are asked to make. This initiative suggests to voters that their vote will allow for conduct that will remain illegal with significant penalties.”

Previous proposed ballot initiatives to change Florida’s marijuana laws warned voters that the amendment applied “only to Florida law” and would not “immunize violations of federal law.” This initiative’s ballot summary simply does not do that. Unlike those prior initiatives, this initiative completely omits the illegality of this conduct under federal law. Given this oversight, the Attorney General’s Office must oppose placement of this new proposed amendment on the ballot.

Under Florida Statutes § 16.061, the Attorney General is required to file a petition with the Florida Supreme Court seeking an advisory opinion once an initiative is certified by the Secretary of State as crossing a threshold of signatures. Article XI, §3 of the Florida Constitution and Section 101.161 of the Florida Statutes impose requirements on the titles and summaries of initiatives, so that Florida’s citizens will know what they are voting on and not be misled.