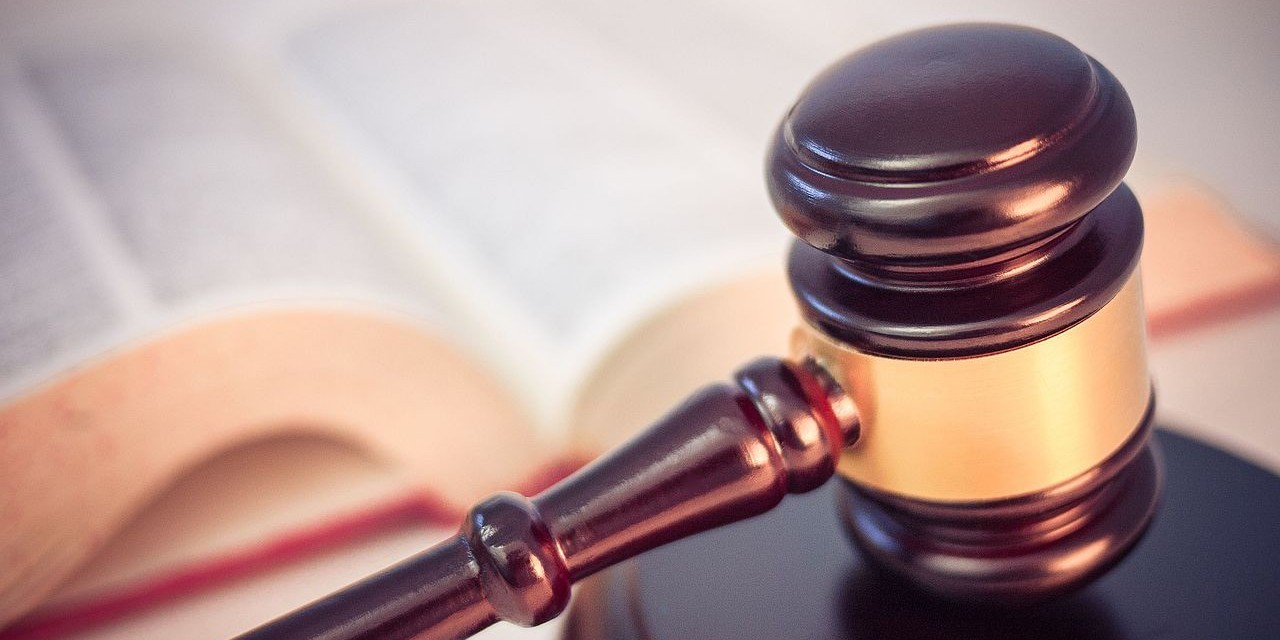 TALLAHASSEE — Longtime Homestead attorney Philip Jay Reichenthal has been voluntarily disbarred following an Oct. 31 Florida Supreme Court order over allegations he failed to disburse millions in escrow funds in a bitcoin agreement, according to a recent announcement by The Florida Bar.

"Reichenthal, an escrow agent for a private buy-sell bitcoin agreement, received more than $2 million in escrow funds and failed to disburse those funds in accordance with the escrow agreement," the state bar said in its Nov. 26 announcement of the discipline and the Supreme Court's order.

In its two-page order, the Florida Supreme Court approved Reichenthal's uncontested petition for disciplinary revocation, tantamount to disbarment, with leave to seek readmission after five years, granting the petition served to dismiss all pending disciplinary charges against Reichenthal.

Reichenthal agreed in his petition, filed in September, to cease the practice of law within 30 days of tendering the petition, which meant his disbarment was effective immediately.

The court also ordered Reichenthal to pay a little more than $4,780 in costs.

Florida court orders are not final until time to file a rehearing motion expires. Filing such a motion does not alter the effective date of Reichenthal's disbarment.

Attorneys disbarred in Florida generally cannot reapply for admission for five years, and must pass an extensive process that includes a rigorous background check and retaking the bar exam.

Reichenthal, 75 when he filed his petition in September, was admitted to the bar in Florida on Dec. 2, 1968, according to his profile at the state bar website. No prior discipline before the state bar is listed on Reichenthal's state bar profile.

Disciplinary allegations pending against Reichenthal involved his receipt of approximately $2,125,000 in escrow funds in the bitcoin agreement and his failure to disburse in accordance with the agreement, according to his petition.

"It is further alleged that the majority of the funds were disbursed to a third party unrelated to the underlying transaction," the petition said.