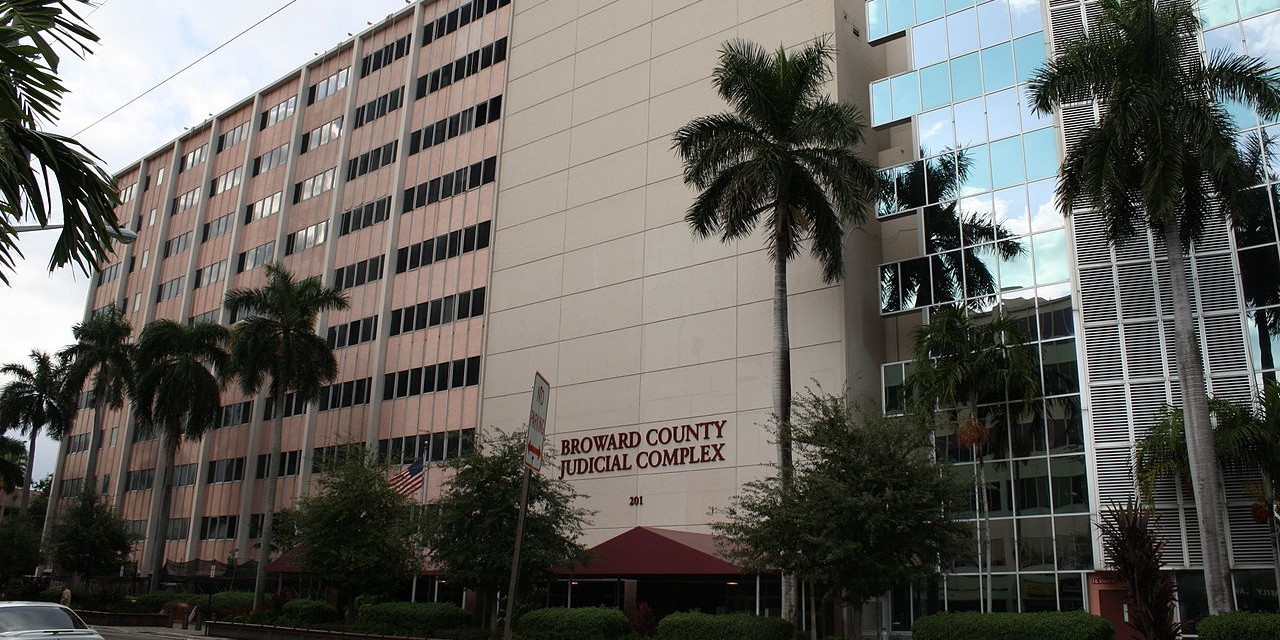 TALLAHASSEE — Longtime Boca Raton attorney Byron Gregory Petersen has been disbarred following a Nov. 14 Florida Supreme Court order over allegations he practiced law while suspended, according to a recent announcement by The Florida Bar.

"After being suspended, Petersen held himself out as a lawyer after the effective date of his suspension order," the state bar said in its Nov. 26 announcement of the discipline and the Supreme Court's order. "The Florida Supreme Court issued an order to show cause, and Petersen failed to respond."

In its two-page order, the court granted the state bar's petition for contempt and order to show cause and found Petersen in contempt. As a sanction, the state high court disbarred Petersen, effective immediately, and ordered him to pay $1,250 in costs.

Florida court orders are not final until time to file a rehearing motion expires. Attorneys disbarred in Florida generally cannot reapply for admission for five years, and must pass an extensive process that includes a rigorous background check and retaking the bar exam.

Petersen was admitted to the bar in Florida on Nov. 19, 1976, according to his profile at the state bar website.

Petersen was suspended for three years following a July 2018 Supreme Court order over allegations he mishandled a married couple's cases.

In the latest disciplinary proceeding against him, Petersen allegedly filed motions in three separate court proceedings after his suspension became effective, according to the state bar's petition.

Two of the motions, filed in St. Johns and Broward County Circuit Courts on Aug. 7, 2018, were notices that Petersen filed to change the name of his law firm to Avram Academic Services and Consulting, PA, according to the petition.

Petersen "stated on page 2 of the notice that it was 'submitted by Byron Petersen in his capacity as president of Avram Academic Services and Consulting PA, and not in any capacity as an attorney authorized to practice law'," the petition said.

Non-attorneys cannot represent a corporation in a legal proceeding, according to the petition.

Petersen also filed pleadings in a Broward County Circuit Court case in October 2018, according to the petition.

"By filing pleadings, [Petersen] engaged in the active practice of law after the effective date of his suspension," the petition said.