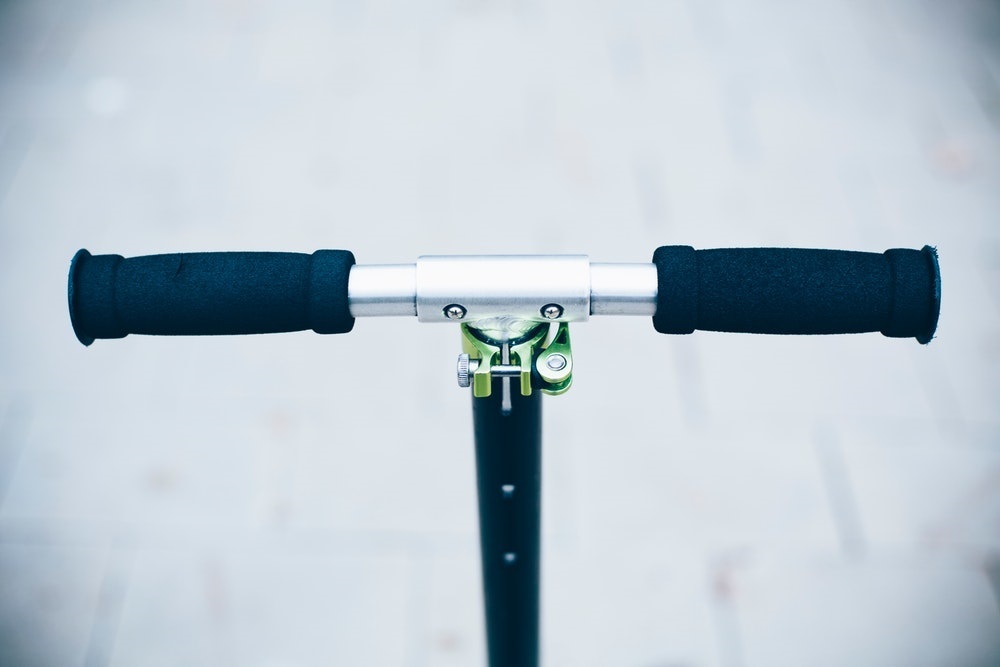 A recent appeals court decision affirming a Florida city’s power to ban motorized scooter rentals is so broad that it could allow municipalities to prohibit many other business activities as well, the appellant’s attorney said.

Florida’s 1st District Court of Appeal ruled on Nov. 13 that the city of Panama City Beach has the power to ban the rental of the scooters. A city ordinance prohibits such rentals as of Sept. 8 of next year.

“We find no error in the trial court’s determination that a geographically small city has the right to restrict a business from operating within the city when the undisputed facts demonstrate that the restriction is for the safety of the city’s citizens and visitors,” Judge James Wolf wrote for the court.

But Madison attorney George Reeves, who represented appellant Classy Cycles Inc., said the wording of the decision would leave Florida cities free to ban any business activities they see as threats to the health, safety and welfare of citizens.

“That’s not limited to scooters,” Reeves told the Florida Record. “Any number of businesses could be subject to that, so we think this is a big issue.”

Classy Cycles is still weighing whether to appeal the case, Reeves said. The company has 30 days to file an appeal with the Supreme Court.

Panama City Beach has reported safety hazards in recent years related to the scooter rentals, particularly during spring breaks. Between Jan. 1, 2017, and May 23, 2017, the city’s police department issued 305 citations to riders of rented scooters and dealt with 56 crashes involving scooter rentals, according to city records.

The city had previously sought to better regulate scooter rentals through ordinances that included insurance requirements and safety measures for riders. But the appeals court later found those ordinances invalid because state law preempts such local regulations.

Classy Cycles disagrees with this month’s appeals court ruling because previous Florida case law has held that cities could reasonably regulate certain activities but not prohibit them entirely within their borders.

“Under longstanding case law, a local government is not allowed to completely prohibit an activity unless it’s a nuisance per se,” Reeves said.

In a dissenting opinion, Judge Scott Makar wrote that the city’s scooter ban flies in the face of the state’s traffic regulations.

“The exclusive purpose of the City’s ban on intra-city rentals of motorized scooters is to regulate traffic movement, which is within the pre-emptive core of Florida’s Uniform Traffic Control Law,” Makar said.

It’s uncertain whether the court decision upholding city’s ordinance – if it is ultimately affirmed – will lead to more business litigation against cities, Reeves said.

“The danger is that local governments would feel free to prohibit any business they didn’t care for,” he said.

Want to get notified whenever we write about City of Panama City Beach ?

Sign-up Next time we write about City of Panama City Beach, we'll email you a link to the story. You may edit your settings or unsubscribe at any time.