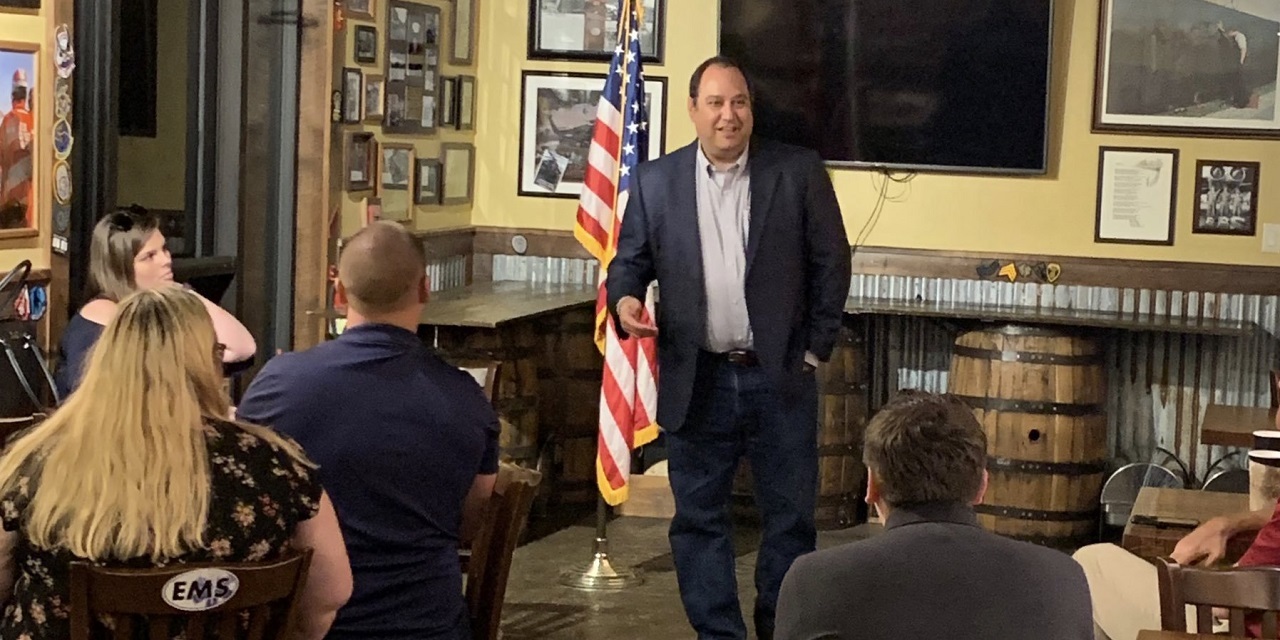 TALLAHASSEE -- Legislation in the Florida Legislature that would bar state and local governments from suing over public records requests probably will - yet again - have strong support in the House but the real battle will be in the Senate, according to the president of a free speech advocacy group.

Versions of House Bill 195, sponsored by Rep. Ray Rodrigues (R-Estero), passed the House in 2018 and 2019 but ran up against opposition, including from the National League of Cities, said Florida First Amendment Foundation President Barbara Petersen.

"They have successfully bottled it up in the Senate," she said. 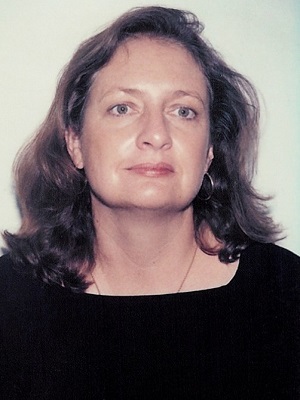 HB 195, would bar state and local government agencies from suing members of the public for seeking public records, received unanimous approval from the House Oversight, Transparency & Public Management Subcommittee last week before it was referred to the Civil Justice Subcommittee. Its companion, Senate Bill 162, is scheduled for hearing before the Senate Judiciary Committee Nov. 5.

Rodrigues, the past Lee County Republican Party vice-chair, who is facing term limits in the House, announced in May his run for the District 27 state Senate seat of outgoing Sen. Lizbeth Benacquisto (R-Fort Myers), who is up against her own term limit.

Proponents of HB 195 hope Rodrigues' third try with the legislation will prove a charm and make it illegal in Florida to sue individuals simply because they exercised a constitutional right, Peterson said.

Getting sued is not what traditionally would happen when a citizen makes a public records request. Under Florida public records law, known as "Chapter 119," an individual can request, inspect and copy any non-exempt record "at any reasonable time, under reasonable conditions." Such requests must be answered promptly.

"If I make a public records request, the agency has a legal responsibility, if it denies my request, to provide me with the statutory citation that authorizes their denial," Petersen said. "So the burden is on the agency, basically, to prove that they have the right to withhold the record."

If the agency denies the request, particularly under the more than 1,000 exemptions that exist under state law, the requester has the option to file suit in civil court challenging the denial.

"That doesn't happen very often because of the high cost of litigation," Petersen said. "That is, unfortunately, our only option in Florida. We can file complaint with the local state attorney but 99.9 percent of the time they won't do anything about it."

Despite the law some Florida agencies have noticed requesters' concerns about litigation costs and sought to circumvent Chapter 119 by making it more difficult and expensive for individuals to access public records by filing court challenges.

In such cases, individuals seeking the records suddenly find themselves as defendants in a lawsuit brought by a governmental agency challenging their right to the public records they are seeking.

"They have to hire an attorney to represent them," Petersen said.

The strategy also flips the burden of proof onto the public records seekers to prove they have a right to seek the records in litigation that can drag on for years, Petersen said, adding, "It has had a huge chilling effect. "People are calling me all the time to ask, 'Am I going to get sued if I make this public records request?'"

HB 195 would make the practice illegal in Florida.

The Florida First Amendment Foundation is among the proponents of the legislation working to get SB 162, sponsored by Sen. Keith Perry (R-Gainesville), through the Senate.