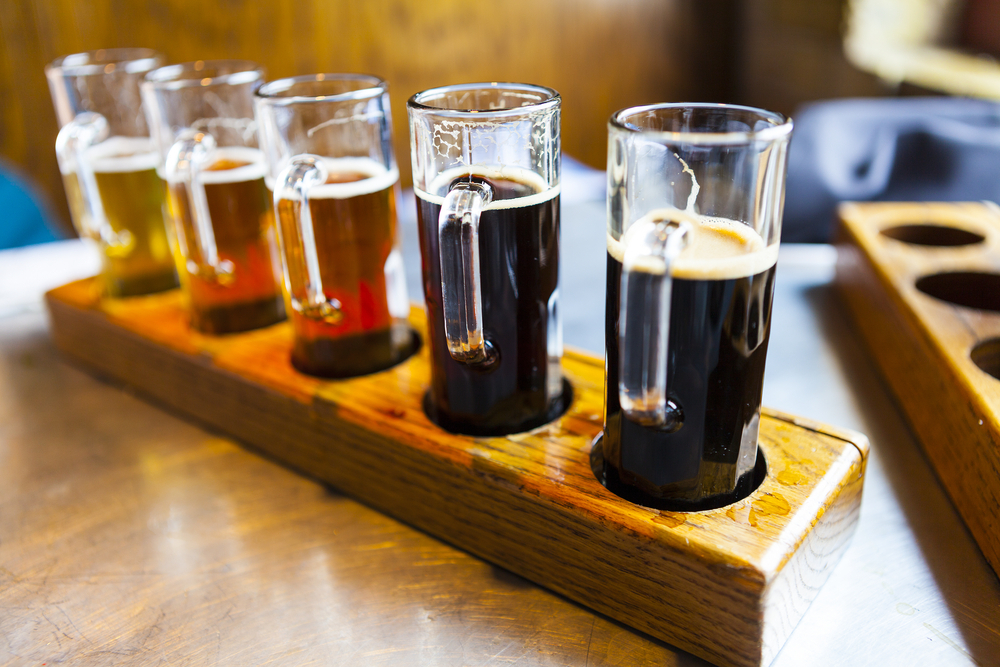 Morris' reprimand was effective immediately and he also faces two years of probation through Florida Lawyers Assistance, according to the state bar's Oct. 24 announcement of the discipline and the Supreme Court's order.

"Morris was arrested for driving while under the influence," the announcement said. "In June he entered a plea of no contest to reckless driving, alcohol-related.  The judge withheld adjudication and sentenced Morris to one year of probation with conditions."

In its single-page order, the Supreme Court approved the consent judgment reached between Morris and the state bar and ordered him to pay a little more than $1,385 in costs. The judgment also included Morris' conditional guilty plea. The public reprimand will be administered by publication in Southern Reporter.

Morris was admitted to the bar in Florida on Nov. 16, 2014, according to his profile at the state bar website. Morris had no prior history of discipline, according to the consent judgment.

He was arrested for DWI in January after he was observed behind the wheel of his vehicle "which was blocking traffic," the consent judgment said. "The tires on the automobile were completely blown. The arresting officer noted that [Morris] was unable to maintain his balance and had a strong odor of alcohol." Morris refused both a field sobriety and breathalyzer tests.

Morris "has a history of substance abuse and was experiencing serious personal problems at the time of his relapse and arrest," the consent judgment said. "[Morris] was cooperative and made full and free disclosure to the bar."