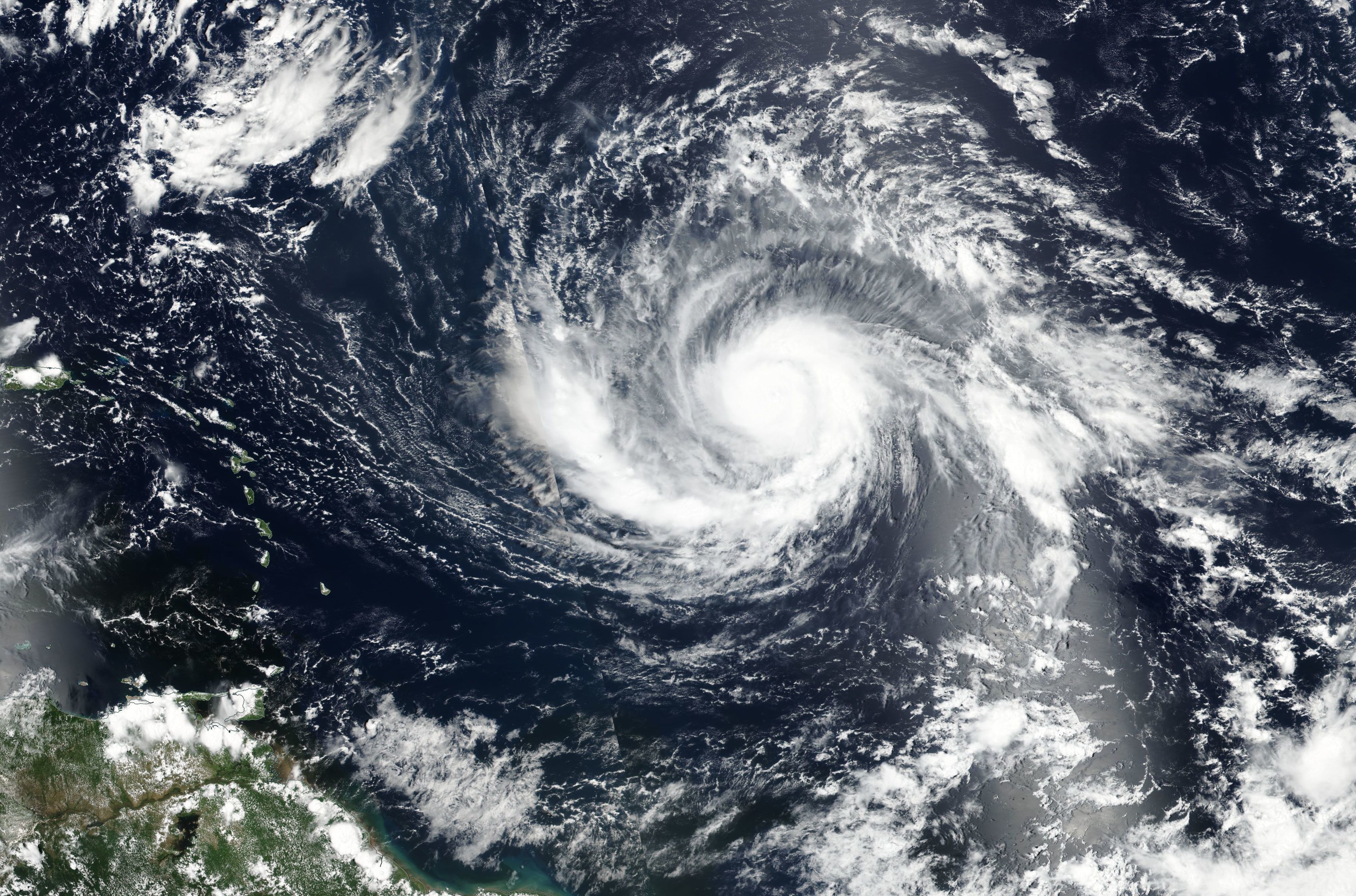 TALLAHASSEE — Amid claims that insurers are not doing enough to settle Hurricane Michael claims, an insurance organization says this is not the case.

Personal Insurance Federation of Florida (PIFF) President and CEO Michael Carlson said there has been much discussion regarding claims experiences with Hurricane Michael, which was the first category 5 hurricane on record to impact the Florida panhandle.

"I don’t think Michael is an abnormal experience," Carlson said in an interview with The Florida Record. "I don’t think we’re out of line with previous storm experiences. The companies have performed well and I think this will work out."

Carlson said he did think there would be some interest in the legislature looking at the handling of claims next year.

"There’s been about 150,000 Michael claims filed," Carlson said. "The number is increasing because claims are (still) coming in. Of those, there are about 17,000 open claims one year later. That’s gotten some press and got the attention of our statewide elected Chief Financial Officer Jimmy Patronis."

Carlson said Patronis' hometown was devastated and he has taken great interest with the claims process.

"There’s been a little more interest in Michael claims than Irma, where you still have outstanding claims and that was several years ago," Carlson said. "So there is a heightened interest."

"The reopened claims are actually not a bad thing," Carlson said. "It does make it look like it’s taking longer but a reopened claim is when you file a claim for damage to your home and you realize later—sometimes weeks or months later—that there is additional damage you didn’t realize you had. The insurance company reopens the original claim to get you paid."

"That’s a pretty good number," he said. "There have only been 1,700 consumer complaints against insurance companies and, so far, about 3,000 lawsuits with respect to open claims. Overall, the numbers show a pretty well-performing marketplace and the insurance industry is handling its claims."

Carlson said some criticism has been about how many adjusters have dealt with homeowners. He noted that former Florida House Speaker Allan Bense voiced frustration over dealing with seven adjusters in his claims process.

But, Carlson maintains that the process is working as it should.

"When you have complex claims or questionable causation or trying to figure out how much damage was wind versus water, that takes a while to get results," he said. "I think one of the bigger problems in Panama City is also a complete lack of enough craftsman to do the (repair) work. There are not enough contractors and roofers in the county to keep up with the demand."

Carlson said Irma's closure rate is only in the low 90 percentile and Dorian's closure is in the 60 percentile.