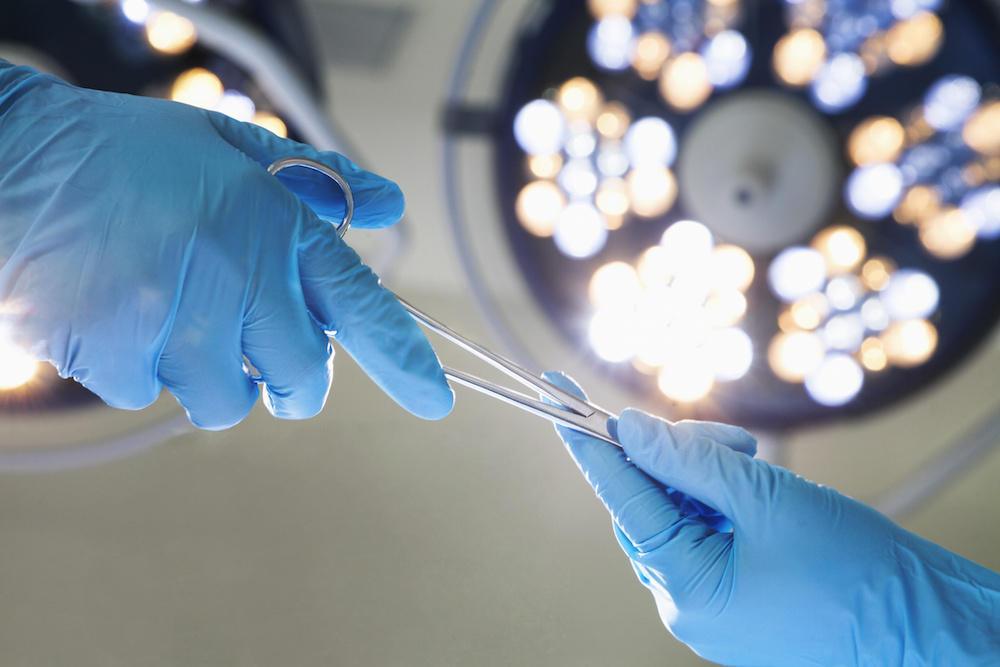 Florida activists are stepping up efforts to revise what they say is a discriminatory wrongful death law, but the president of the Florida Justice Reform Institute sees potential pitfalls if the effort succeeds.

Florida’s Wrongful Death Act, which the state legislature passed in 1990, is the most restrictive in the nation, according to activists. The law states that families can only file wrongful death lawsuits in medical malpractice cases if the deceased person is survived by a spouse or by a child under the age of 25.

Melody Page, founder of the Florida Medical Rights Association, says this has created disparities in the law that unfairly discriminates against several groups of people, including the elderly. She advocates to get the law changed.

“The elderly population do not have children 25 or under, many of them are widows, some are divorced, many are alone,” Page said. “If a doctor makes a mistake, their siblings, their live-in boyfriend of 20 years, their child does not have the right to take it to court and say someone look at what happened.”

The FJRI’s William Large, however, argues that the law should not be changed.

“The Florida Legislature expanded the Wrongful Death Act and gave adult children and parents of an adult child the right to sue in a simple negligence case,” Large told the Florida Record. “At the same time, the Legislature chose not to expand that law to medical negligence. The Legislature made this policy decision in order to keep medical costs in check. Even in a medical malpractice case, though, the victim’s estate can still hold the doctor or hospital responsible and sue them for economic damages.”

A legislative effort to revise the law could result in adults losing some of their current civil litigation rights, he said.