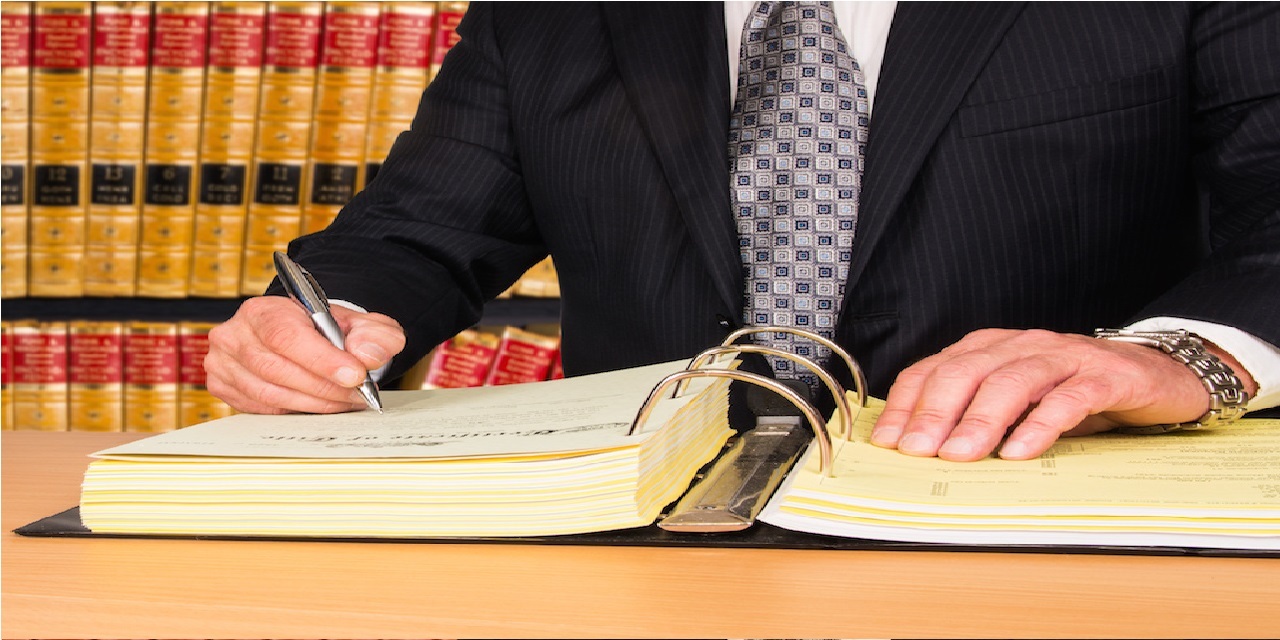 Florida Office of the Attorney General issued the following announcement on Oct. 14.

Attorney General Ashley Moody is recognizing October as National Domestic Violence Awareness Month by releasing information and resources for victims. Domestic violence affects thousands of Floridians every year, regardless of gender, race, religion, culture and status. The State of Florida, local governments and nonprofit organizations offers free resources for victims of domestic violence to use to help them escape their circumstances and bring justice against their abusers.

Attorney General Ashley Moody said, “Many times, those in abusive relationships do not seek the help they need because they fear for their or their children’s lives, or they feel like their situation is hopeless. The power their abuser has over them is immense, and because of that many more may believe that because their partner isn’t hitting them, they aren’t being abusive—yet their partner yells, humiliates, stalks, manipulates and isolates them. I want to ensure the public is aware there are resources available and encourage anyone who feels they are not safe to seek assistance.”

Attorney General Moody’s Division of Victims’ Services administers compensation funds to victims of crime and to organizations like domestic violence shelters that provide assistance to help victims of domestic abuse.

Domestic violence is a pattern of behaviors that adults or adolescents use against their intimate partners or former partners to establish power and control. It may include physical, sexual, emotional and economic abuse, as well as threats, isolation, pet abuse, using children to manipulate and other behaviors used to maintain fear, intimidation and power over one’s partner. Domestic violence crosses every race, age, religious and socio-economic background.