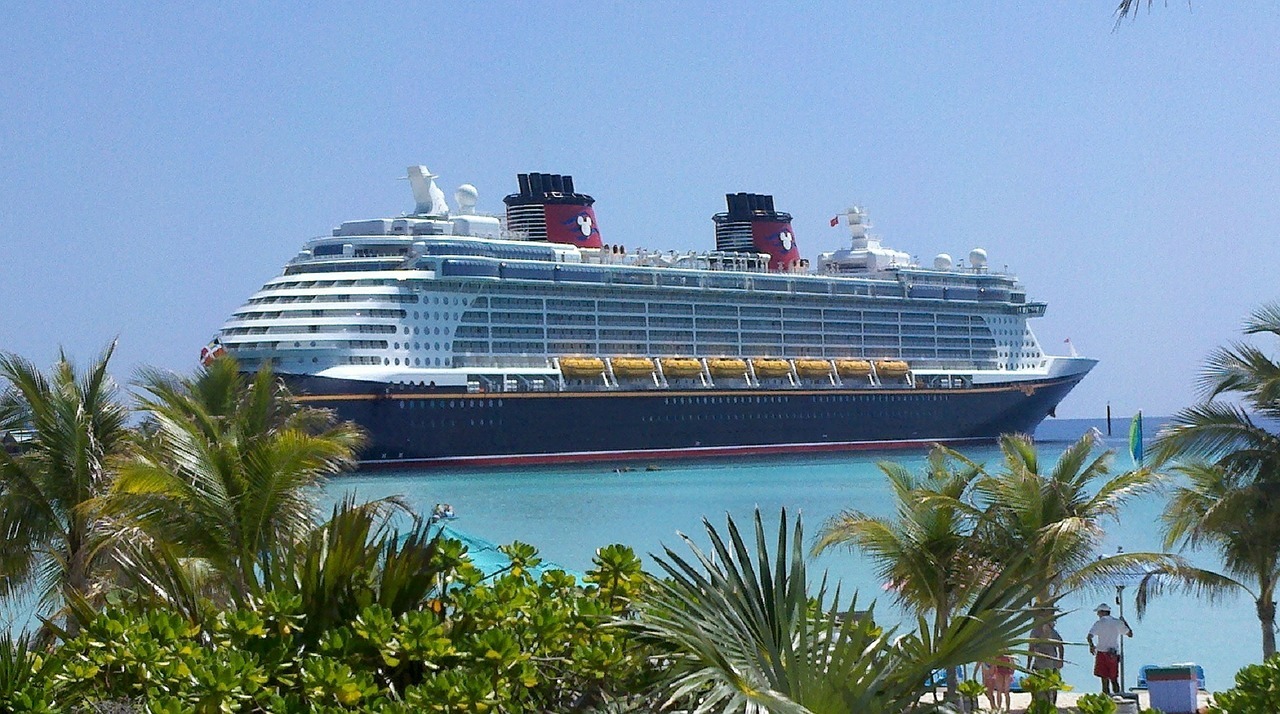 ".....we reverse the judgment as to one aspect of Grazette’s claim but otherwise affirm," associate judge Heather Higbee wrote in the district court's opinion.

Grazette, who worked as a custodial hostess on the cruise ship Disney Wonder alleges "she felt pain in her lower back but was continuously sent back to work in the same job with the same job requirements and without a proper diagnosis or treatment, and that she did not receive a proper diagnosis until Jan. 17, 2015." Grazette filed suit, alleging Jones Act negligence, unseaworthiness and failure to provide maintenance and cure as well as Disney's failure to provide prompt and adequate medical treatment, according to the district court documents.

"Here there is an issue of fact as to when Grazette became incapacitated to do seaman’s work since she was medically debarked on two separate occasions," Higbee wrote. "After the first disembarkment, which occurred shortly after she sustained the back injury in 2011, her contract terminated, she was sent home to Trinidad for treatment, and she received maintenance and cure payments from Disney, but she ultimately returned to do seaman’s work several months later. After the second disembarkment in 2015, she was deemed unfit and unable to physically do seaman’s work.

"Because there is a dispute of material fact as to when Grazette became incapacitated, we reverse only as to that claim."

However, the court ruled that Grazette's claims for negligence under the Jones Act, unseaworthiness, and failure to provide prompt, proper, and adequate medical treatment are time-barred as she did not file her complaint until 2016, two years after the statute of limitations had run.

Want to get notified whenever we write about Florida 5th District Court of Appeal ?

Sign-up Next time we write about Florida 5th District Court of Appeal, we'll email you a link to the story. You may edit your settings or unsubscribe at any time.