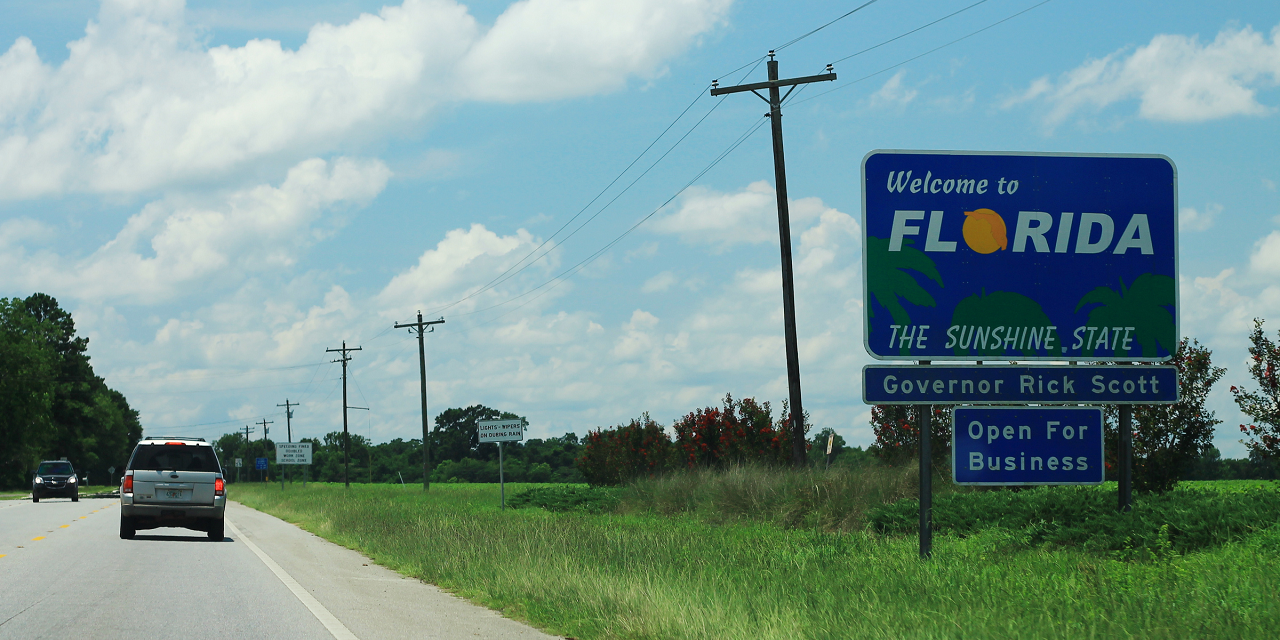 TALLAHASSEE -- As far as legal climates go, Florida ranks near the bottom, 46th out of 50 in a survey conducted by the U.S. Chamber Institute for Legal Reform.

But Logan McFaddin, assistant vice president for the American Property Casualty Insurance Association, is hopeful that the new administration will continue to advance a reform agenda that will hold up against court challenge.

“Legal abuse is a top priority for the American Property Casualty Insurance Association nationally,’’ McFaddin told the Florida Record. “Over the last seven years, we have seen a 150 percent increase in jury awards. Juries seem to be increasingly desensitized to outsized verdicts – spurred on by plaintiff’s attorney tactics. Not to mention litigation finance companies are aggressively marketing across the country.’’

“Despite being a no-fault state, Florida courts see a larger number of civil lawsuits related to auto crashes than most tort states. Instead of questions of liability, the questions are related to the operation of the no-fault law. The PIP/no-fault system was reformed in 2012 and showed early signs of progress after the legislation passed. However, today, costs to the system are increasing significantly,’’ McFaddin said.

“We are also seeing that assignment of benefit abuse in auto glass claims is another significant cost driver," she said, noting nine firms filed nearly 85 percent of all auto glass AOB cases, according to the Florida Justice Reform Institute. "Bad faith reform is needed, especially on time demands.’’

McFaddin said the new governor has helped the state’s legal environment with his nominations to the state Supreme Court.

“The Florida legislature and the governor championed AOB reform for homeowners insurance this year," she said. "However, auto glass AOB reform remains a priority moving into the planning for the 2020 legislation session. We will be seeking the elimination of one-way attorney fees that only encourage frivolous lawsuits, as well as advocating for bad faith reform as part of our consumer-focused legislative agenda.”

Kim said the state’s low ranking “reflects its past, not its future, and doesn’t account for recent meaningful reforms spearheaded by Gov. (Ron) DeSantis and the state legislature.” He also pointed to a recent Florida Supreme Court decision that would help “keep junk science out of Florida courtrooms” by adopting an evidence standard already used in 40 other states and federal courts.

Want to get notified whenever we write about american property casualty insurance association ?

Sign-up Next time we write about american property casualty insurance association, we'll email you a link to the story. You may edit your settings or unsubscribe at any time.