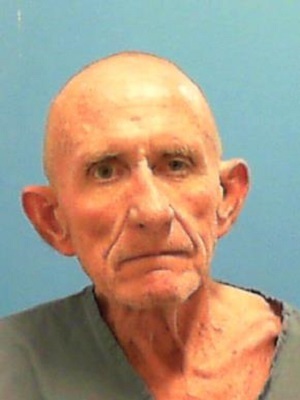 "Corrigan was adjudicated guilty in Escambia County Circuit Court of the felony charge of racketeering and sentenced to 34.5 months in state prison," the state bar said in its Aug. 29 announcement of the discipline and the state Supreme Court's order.

In its two-page order issued after the state bar filed its notice of determination or judgment of guilty, the Supreme Court indefinitely suspended Corrigan. The court's action was effective immediately because Corrigan already was under suspension from a previous discipline.

A referee has been appointed to make a recommendation about further discipline for Corrigan, according to the state bar's announcement. Florida court orders are not final until time to file a rehearing motion expires. Filing such a motion does not alter the effective date of Corrigan's suspension.

Corrigan, now 71, was admitted to the bar in Florida on May 24, 1996, according to his profile at the state bar website.

Corrigan was arrested in March 2017 on racketeering and grand theft charges on warrant issued by an Escambia County judge based on a State Attorney's Office investigation, according to a local news report at the time. The investigation followed a state bar audit of Corrigan's client trust account between June 20 and March 2015 and a complaint filed by the state bar in October 2016, according to the probable cause arrest affidavit issued at the time.

Corrigan was suspended the following month for allegedly misappropriating client funds. Corrigan allegedly issued checks to himself for hundreds of thousands of dollars of client trust funds and then later to other clients to cover for the funds had taken, according to the state bar's petition for emergency suspension.

In one instance, Corrigan allegedly issued 10 checks to himself for more than $106,000, according to the petition.

Corrigan was taken into Florida Department of Corrections custody May 30 and he is currently being held at the state DOC's minimum security Reception and Medical Center's West Unit in Lake Butler, according to an online state inmate search. His current release date is March 22, 2022.