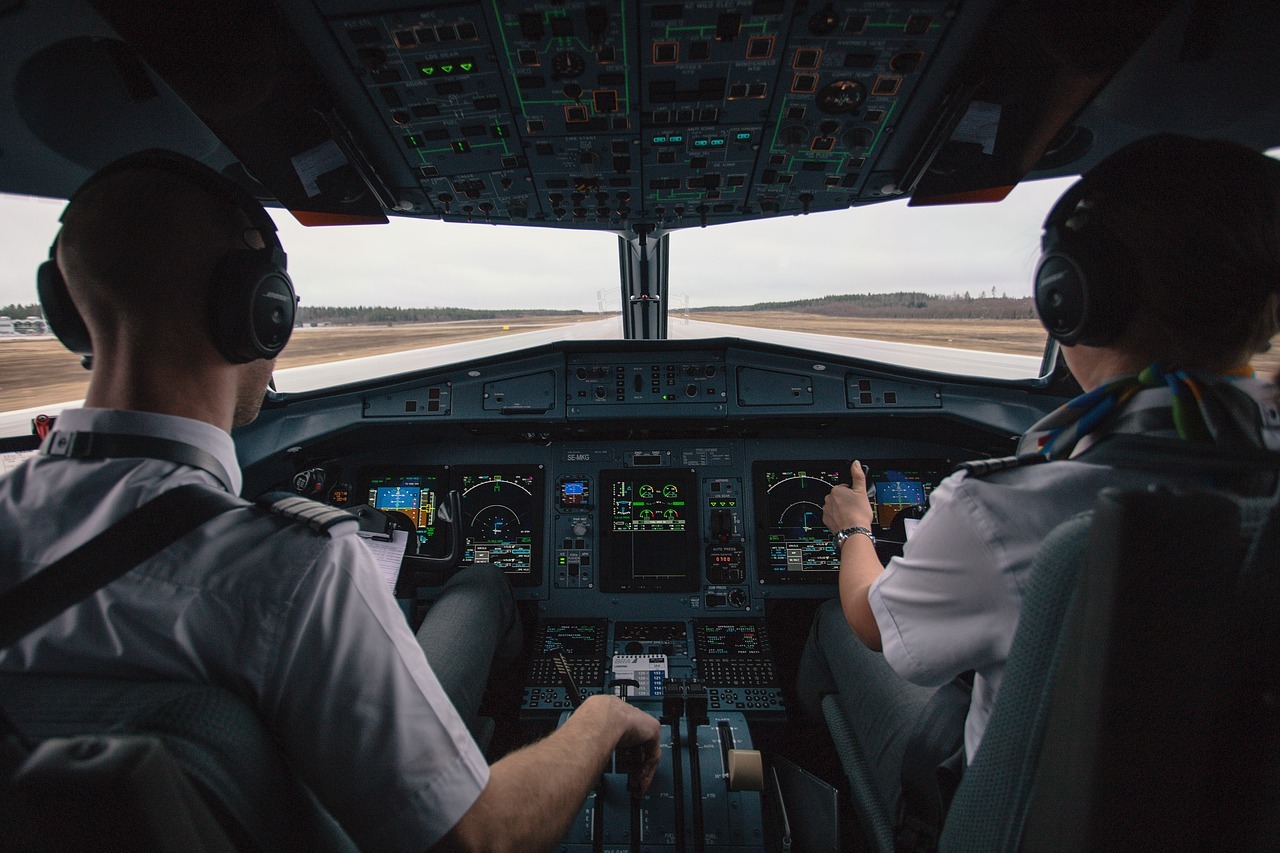 MIAMI — A South Florida aircraft maintenance and repair facility has been granted in part and denied in part its motions to dismiss negligence claims and other counts filed by an aviation company whose Eclipse 500 jet had to make an emergency landing due to mechanical problems.

According to the Aug. 2 U.S. District Court for the Southern District of Florida ruling, defendants Boca Aircraft Maintenance LLC, Skurka Aerospace Inc. and Advent Aircraft Systems Inc., filed various motions to dismiss claims filed by Neelu Aviation LLC. One Aviation Corp. was also named as a defendant in the complaint.

The case stems from Neelu Aviation's Eclipse 500 jet that was serviced by Boca Aircraft.  According to the district court complaint, Boca Aircraft deemed the jet to be "flight ready" after a multi-point inspection that included work on the jet's anti-lock brake system.

The jet was then flown out of Boca Aircraft's South Florida facility when a generator failure caused the pilot to make an emergency landing in north Florida.  Upon flying the jet back to South Florida, the jet's anti-lock brakes failed. Neelu Aviation argues that the jet's brakes were damaged during Boca Aircraft's maintenance.  Neelu also alleges that due to the mechanical issues, the jet has lost value and that during the jet's down time for a 75-day repair the company lost profits.

According to the district court allegations, the jet's generators and brake systems were manufactured by Skurka and Advent. In its complaint, Neelu alleges breach of fiduciary duty, violation of Florida's Deceptive and Unfair Trade Practices law, negligent misrepresentation, negligence and conversion.