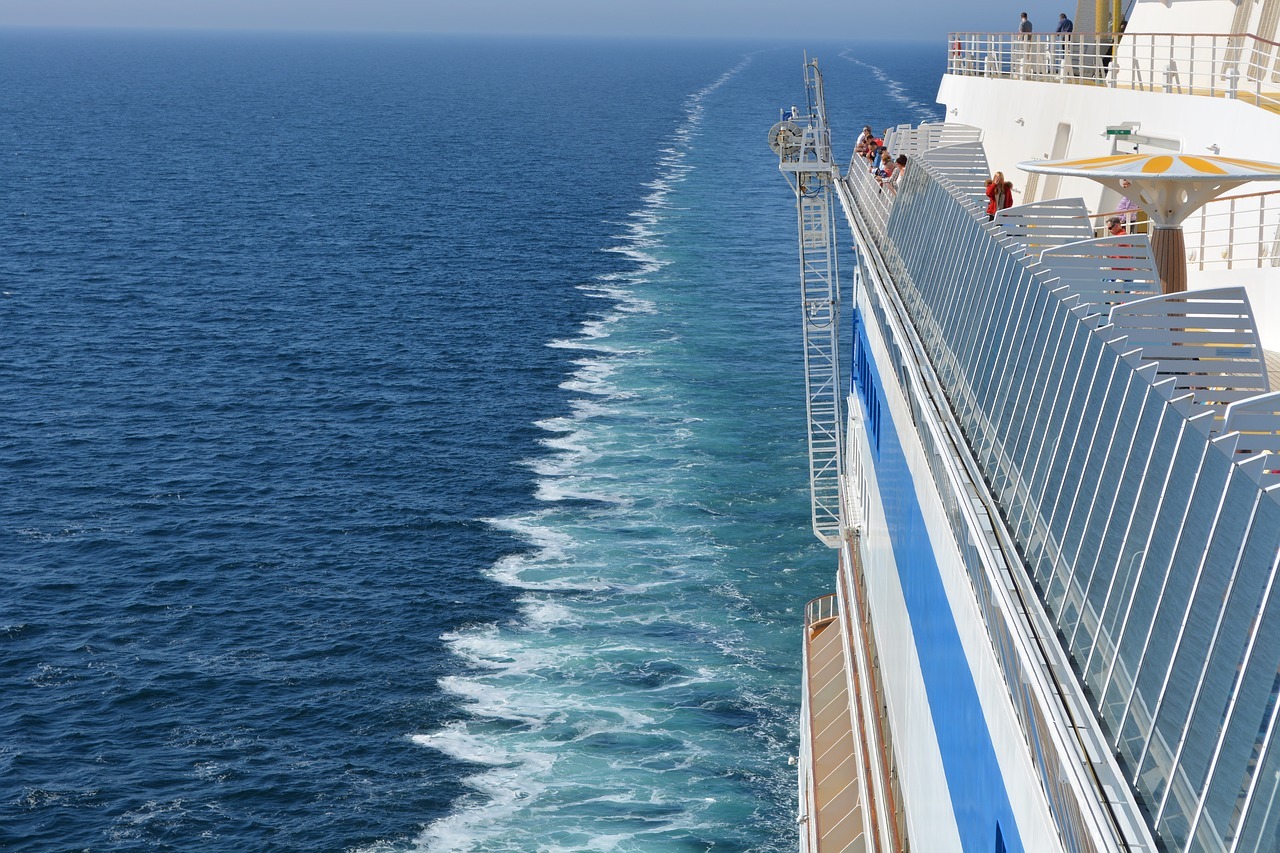 MIAMI — A federal judge ruled that Royal Caribbean did not show bad faith intent in the loss of several hours of a ship's closed circuit television video monitoring (CCTV) in a suit filed by a group of autistic children and their families who were passengers during a winter storm with hurricane-force winds.

According to the Aug. 12 U.S. District Court for the Southern District of Florida Miami Division ruling, plaintiffs Donna Incardone and others filed an amended spoliation motion against Royal Caribbean Cruises LTD (RCCL).

The suit stems from the plaintiffs' traveling aboard RCCL's Anthem of The Seas in February 2016 and alleging they suffered psychological injuries during their cruise due to encountering a winter storm with 100 mile per hour winds and 30-foot seas. During the voyage, passengers were confined to their cabins for more than 12 hours of rough seas and the plaintiffs allege they were "battered and traumatized." The plaintiffs also argue that RCCL sailed the ship into the path of the storm despite severe weather warnings prior to the ship leaving port.

The plaintiffs sought to obtain the ship's CCTV video for jury trial and allege that RCCL's loss of more than 90 minutes of the footage from the ship's voyage data recording system (VDR) is bad faith conduct.

RCCL argues that it "had no duty to preserve the entirety of the ship’s CCTV" and that "most of the VDR data" had been corrupted and could not even be extracted by the video equipment manufacturer.

U.S. Magistrate Judge Jonathan Goodman denied the plaintiffs' motion for spoliation and noted that the missing CCTV video "would not have shown anything of value" and that the plaintiffs have existing video, audio transcripts, maps and weather forecasts among their evidence. Goodman also stated the VDR software "failure" was beyond RCCL's control which does not show a bad faith intent.