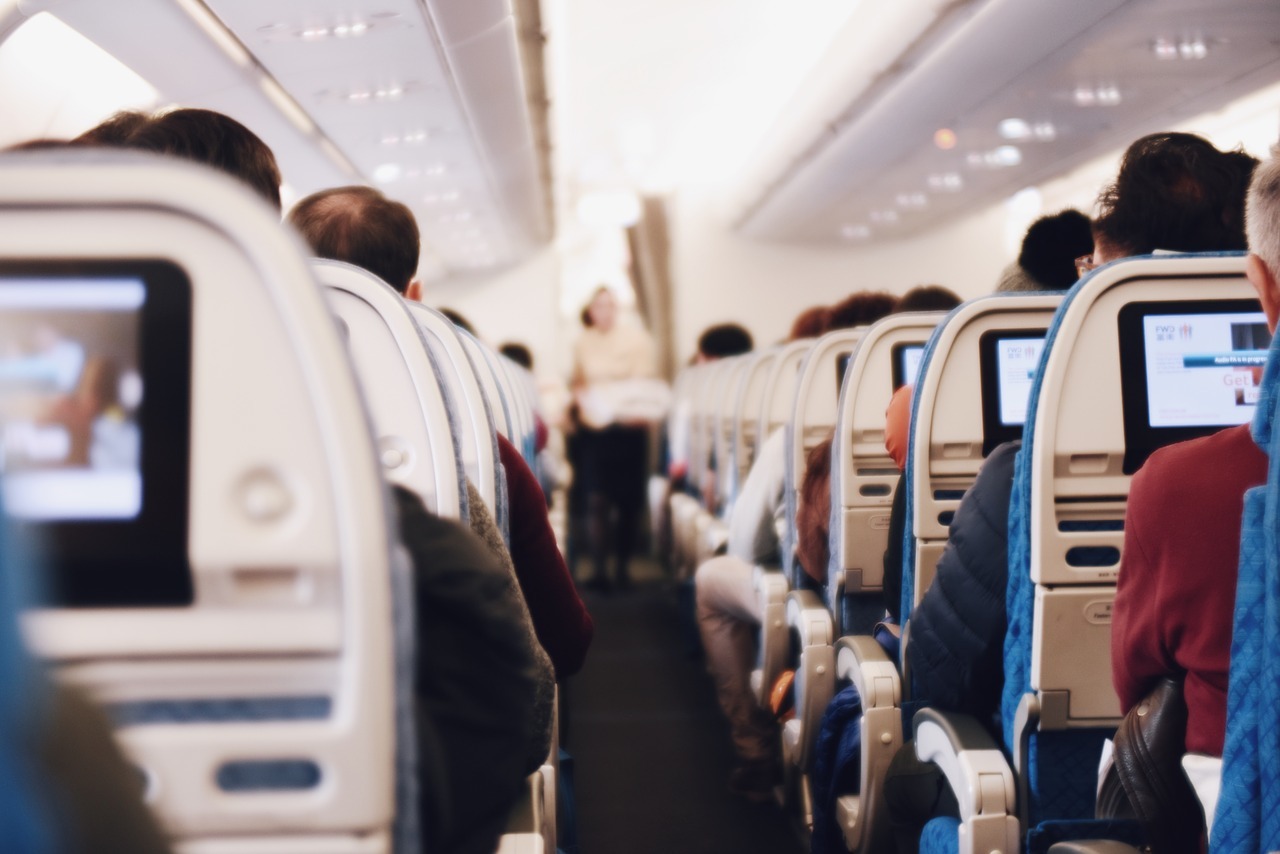 MIAMI — A federal court has denied a motion for a new trial by a passenger who alleges an airline is responsible for injuries she suffered during turbulence on a flight from Madrid to Milan, Italy, because they did not wake her so she could fasten her seatbelt.

According to the Aug. 13 U.S. District Court for the Southern District of Florida ruing, plaintiffs Fanny Quevedo and Carlos Quevedo filed a motion for judgment as a matter of law or motion for new trial against Iberia Lineas Aereas de España, Sociedad Anonima Operadora Co.

According to court documents, Fanny Quevedo was traveling on the defendants' airline in May 2015 when she fell asleep during the flight. Despite the plane having been diverted, then landing and taking off at another airport due to bad weather, Quevedo remained asleep with a blanket covering her lap and her seatbelt remaining unfastened, according to the district court documents.  When strong turbulence hit the plane during flight, she allegedly was thrown around the cabin and suffered several injuries including a broken back, hip and ankle. Quevedo argues that the flight crew should have wakened her to check her seatbelt when securing the cabin during the turbulence.

The case was sent to trial with a jury awarding Quevedo $175,000 for medical expenses and $1 million for pain and suffering but found Fanny Quevedo "bearing 99 percent of the fault,"  Iberia 1 percent liable and Carlos Quevedo zero.  A court then awarded $11,750 to represent the 1 percent, according to the district court filing.  Quevedo argues the jury not giving her the remaining 99 percent "is against the great weight of evidence."

U.S. District Judge Robert Scola Jr., disagreed and stated the jury had "a sufficient basis" to determine if Fanny Quevedo had taken the precaution to secure her seatbelt, she would not have been injured.

The court denied the plaintiffs' motion and ordered the case to remain closed.