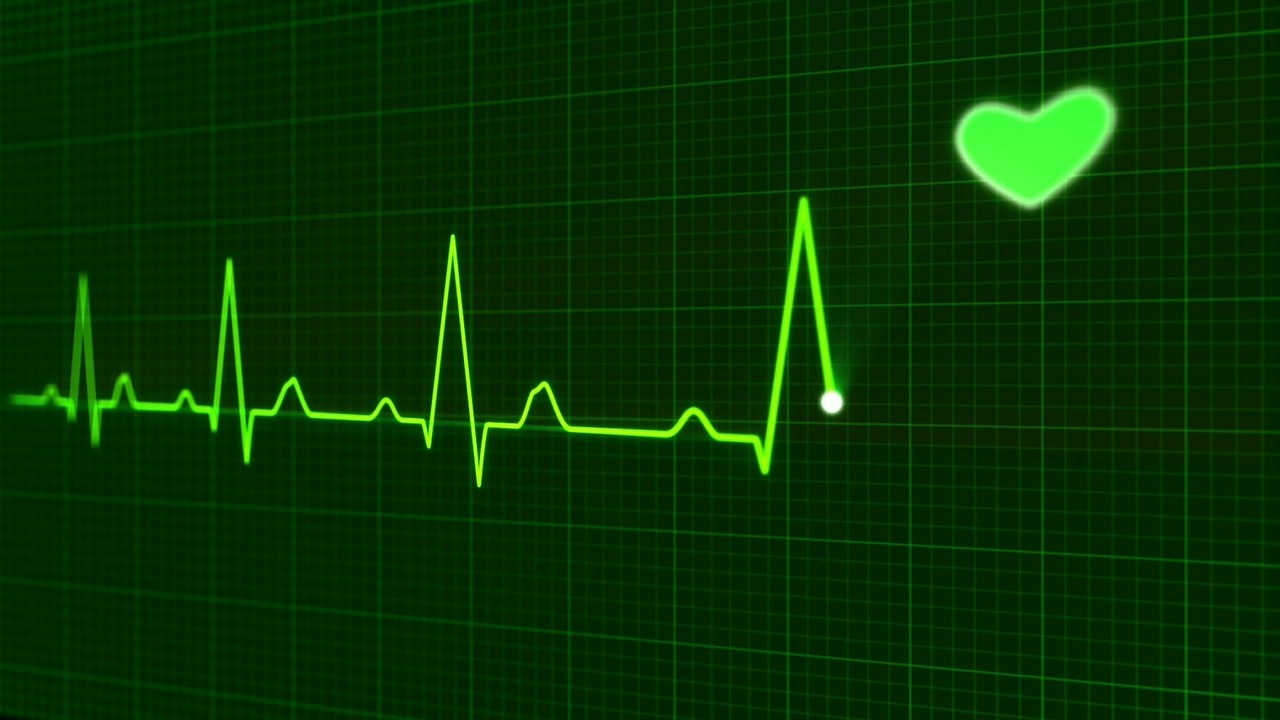 MIAMI — The manufacturer of LifeVest, a wearable defibrillator vest, has lost its attempt to exclude the opinions of an expert witness in a case involving a cardiac patient who died after the vest allegedly failed to administer a shock.

According to the Aug. 13 U.S. District Court for the Southern District of Florida filing, defendants Zoll Services, LLC filed a motion to exclude the testimony of expert testimony from the plaintiffs' Dennis Godelia and Sterling Youmas.

The case stems from the death of Debra Godelia, who was recovering from a cardiac operation and began using Zoll's LifeVest in November 2014. Godelia suffered a "defibrillation event" while wearing her LifeVest and died a few days later.

Among the plaintiff's allegations are that the vest did not administer the needed shock due to Zoll's negligence and fraudulent promotion of the LifeVest as well as breach of express warranty. Zoll sought to exclude the opinion of licensed professional engineer Richard Daken Jr., who stated that Godelia's LifeVest failed due to "defective soldering" in the circuit board.  Daken also stated that Zoll failed to have "regulatory-required processes" in its manufacturing of the LifeVest.

Zoll argued that Daken was "not qualified" and that his opinions "will not assist the trier of fact."