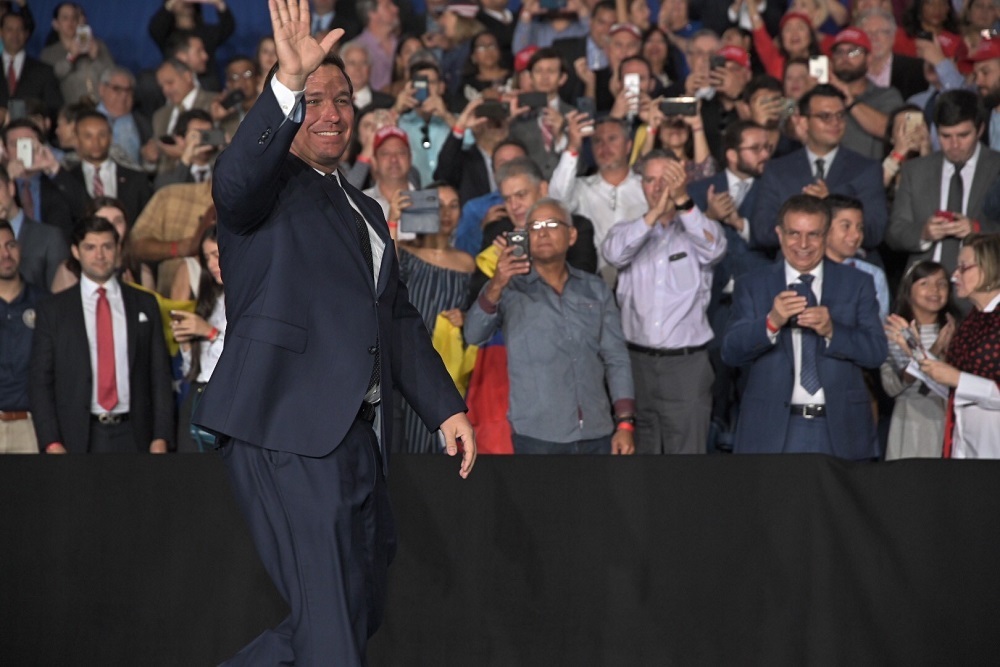 Florida’s National Federation of Independent Business (NFIB) director Bill Herrle is pleased with the direction Gov. Ron DeSantis is taking in changing the civil litigation environment throughout the state.

Herrle listed a number of achievements the DeSantis' administration has completed regarding Florida litigation. He referred to DeSantis’ Supreme Court nominations as “outstanding” and praised the decision to switch Florida courts to the Daubert standard for identifying expert witnesses as opposed to the previous Frye standard.

“We think [Daubert] is a much more rigorous criteria for expert witnesses, [and] will prevent self-proclaimed experts and junk science from creeping into our courts,” Herrle said. “That has been a very immediate effect, that’s before you even start to see cases creep before the Supreme Court.”

Herrle also pointed out DeSantis’ signing of the assignment of benefits (AOB) legislation in April, a six-year long battle.

“It’s had two negative effects on the process … it wasn’t getting passed, and until it did it was kind of a log jam to other good tort reform ideas moving forward,” he said. “Strategically, we’re very pleased that issue has been dealt with.”

Herrle said DeSantis deals with matters in a concise and efficient manner. “You can hold this characterization across many aspects of the DeSantis administration but he’s very action oriented and he’s very decisive,” Herrle said.