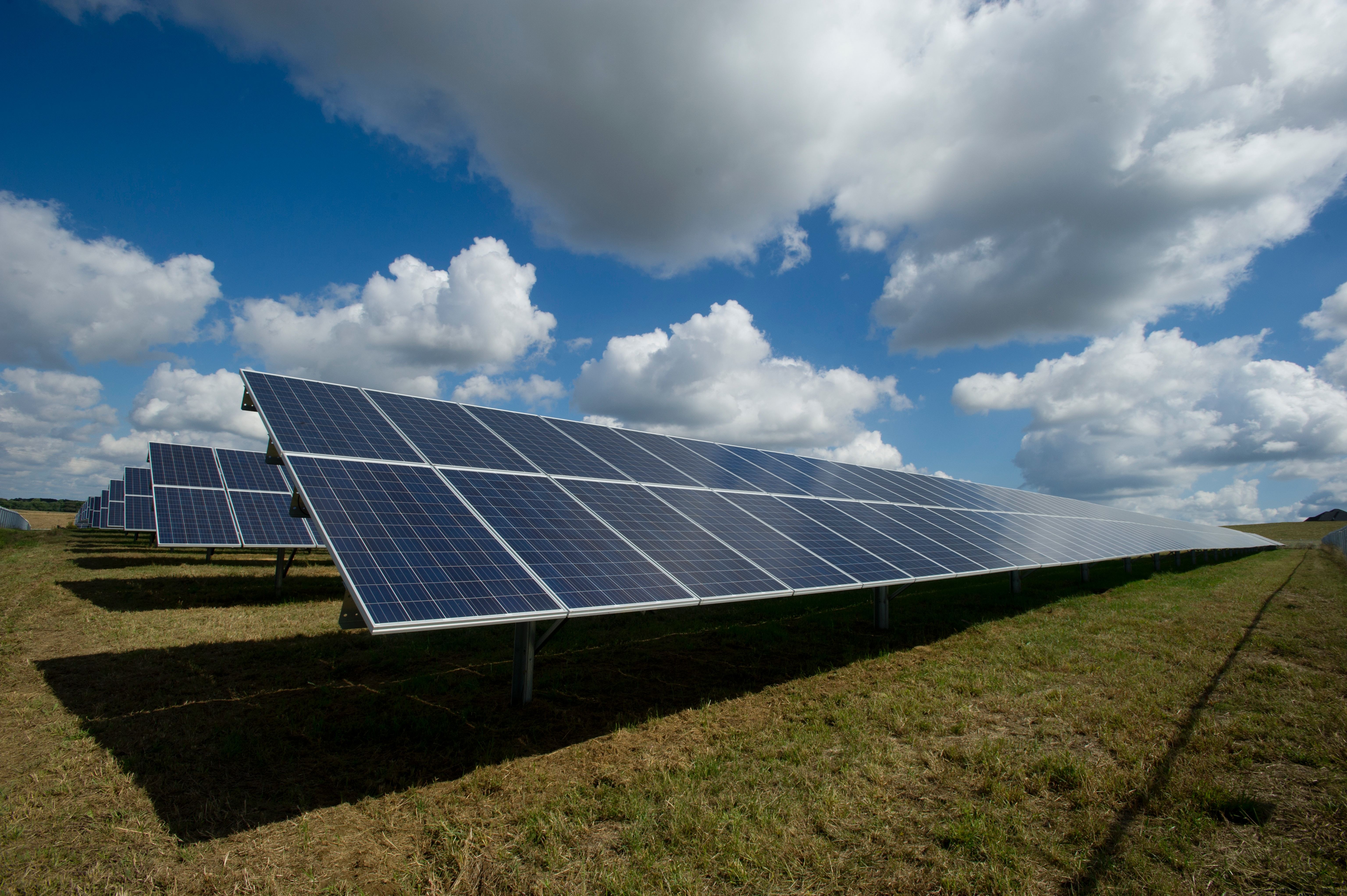 Sal Nuzzo, vice president of policy at the James Madison Institute in Tallahassee, said it’s the right choice for taxpayers.

“If I were a resident of Fort Lauderdale, I would be reassured that my local government was not wasting my tax dollars pursuing litigation that’s absolutely going to fail,” he said. 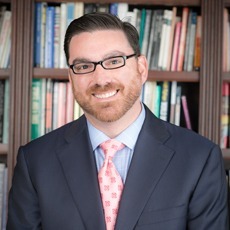 Nuzzo noted that the U.S. Supreme Court ruled unanimously nearly a decade ago, a decision that essentially stated that Congress would be the appropriate branch of government to address the issue.

“Both from a practical standpoint and a separation of powers standpoint – and in terms of the legal ruling at the federal level – it is not a wise path for a city or a county to pursue litigation against either oil companies or whomever relevant to climate change,” Nuzzo said.

It isn’t clear whether Fort Lauderdale had held any public hearings on the matter. The city was approached last year by an environmental advocacy group, but it chose not to move forward with any action.

At the same time, attorneys for the advocacy group are continuing to consult other municipalities in Florida and elsewhere.

“It is my hope that cities and counties and state governments will look for innovation and technology and partner with the business community to address the challenges presented in climate change,” Nuzzo said.

Regarding a recent report by the Center for Climate Integrity, “Climate Costs in 2040: Florida,” which estimates taxpayers will need to pay billions to build protective seawalls on their coastlines, Nuzzo challenged its credibility. He described the study as projecting economic impact without taking into account improvements that could be made in the meantime.

“Even if the worst possible scenarios of that report were to come true – and I’m not suggesting that they are – it is still not in the purview of the local government to pursue that, and the Supreme Court was unanimous on that,” Nuzzo said.

“Florida Power and Light is just one company that has kind of set the benchmark for advancing solar power and renewable power in the state," he said. "They are building more solar farms than just about anybody out there. They are using that to shift to more renewable power.”

That leads to better rates for consumers, he said.

“If you look at what Floridians pay for electric, it is a fraction of what residents of states like New Jersey and Connecticut and others pay, and it’s becoming more reliable,” Nuzzo said. “That’s the approach that actually achieves results. Litigation that just wastes taxpayer dollars will never accomplish what business entrepreneurs, what innovation and technology can.”

Want to get notified whenever we write about James Madison Institute ?

Sign-up Next time we write about James Madison Institute, we'll email you a link to the story. You may edit your settings or unsubscribe at any time.