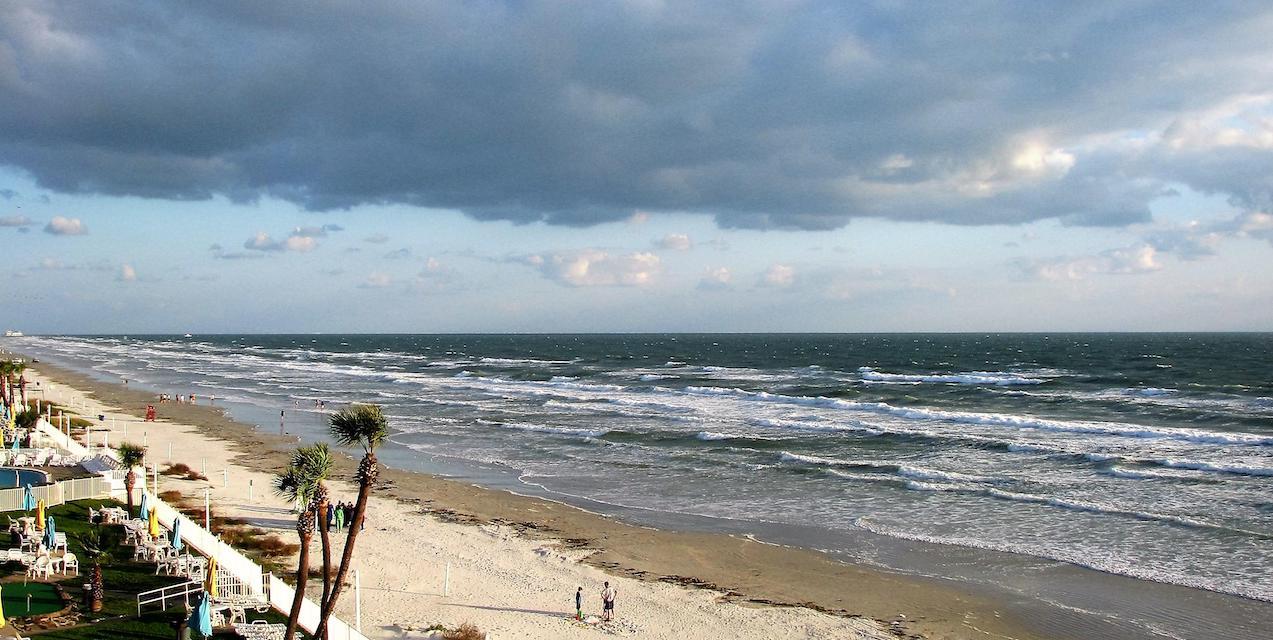 "I feel like they’ve already approached some cities in Florida to file these class action suits against energy companies pertaining to climate change," Bevis said in an interview with The Florida Record. "This is just another thing trial attorneys are doing out there that is going to increase the cost of doing business here in our state."

Bevis said the nuisance litigation will do nothing but drive up costs for consumers. 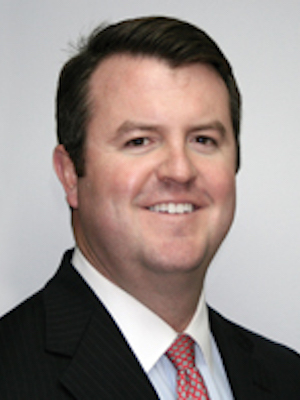 Bevis said he believes Florida is going to be a hotbed for this type of lawsuit because of its geography.

"We have a lot of low-lying and coastal areas," Bevis said. "I think trial attorneys are going to go to a lot of these cities and tell them they’re going to make a lot of money by suing these companies and that’s absolutely absurd."

The AIF official also argues that when frivolous lawsuits are filed against businesses, it comes out of their bottom line.

"That comes out of the money they could put back in toward their business to expand it, grow it or hire new employees," Bevis said. "I think this is going to be an issue we see more and more of down here in Florida."

Bevis said AIF signed onto a letter that was delivered last month to the Conference of Mayors at their national meeting, outlining that these companies should not be the subject of nuisance litigation and it is going to increase the cost of doing business.

"I think Florida will be a target state because of its geography, but, I think all coastal states could be a target," he said. "Once plaintiff attorneys start seeing this occurring in other states, they’re going to question why they can’t do this in their own state. We’re going to see this across the nation."

Bevis said the reputation of the state's legal system earned it a spot on the American Tort Reform Association's "Judicial Hellhole" list, just behind California. Last year Florida was tops on the list.

"When businesses are sitting around corporate boardrooms trying to decide if they should move their operations to Florida and they see that we’re the number two Judicial Hellhole, that doesn’t necessarily give them the warm and fuzzies about moving their corporate headquarters to our wonderful state," Bevis said. "I think this does nothing more than add to potential concerns with a company of moving to a state that has rampant, wild, frivolous litigation flying about."

Bevis said while driving back from Orlando last week he noticed several billboards for a trial attorney firm that had people holding up large checks with the words, "another winner" above them.

"You’re not a winner for suing somebody. It’s not the lottery," he said. "That does nothing but disgust corporate executives and those companies who are potentially looking at moving to Florida and creating potentially thousands of jobs down here simply for the benefit of this frivolous litigation system we have here."

The Manufacturers' Accountability Project (MAP) recently released a report titled, "Beyond the Courtroom: Climate Liability Litigation in the United States," that lays out the history of the new wave of lawsuits, which started showing up in courtrooms two years ago. The report notes that 14 municipalities, one state and one crab fishermen’s association have already filed lawsuits

The litigation isn't an effective or fair way to address climate change, according to the report.

"These are products that people across the globe – including the very cities filing these lawsuits –rely on to power their homes, businesses and communities," the report states. "In the end, these lawsuits will do nothing to address climate change or its root causes. Collaborating with manufacturers to innovate new energy technologies is the only way to ward off global climate change and mitigate its impacts."

Last year, EarthRights International met with Fort Lauderdale city officials several times in an attempt to get the city to sue manufacturers and energy companies but the city ultimately opted out.