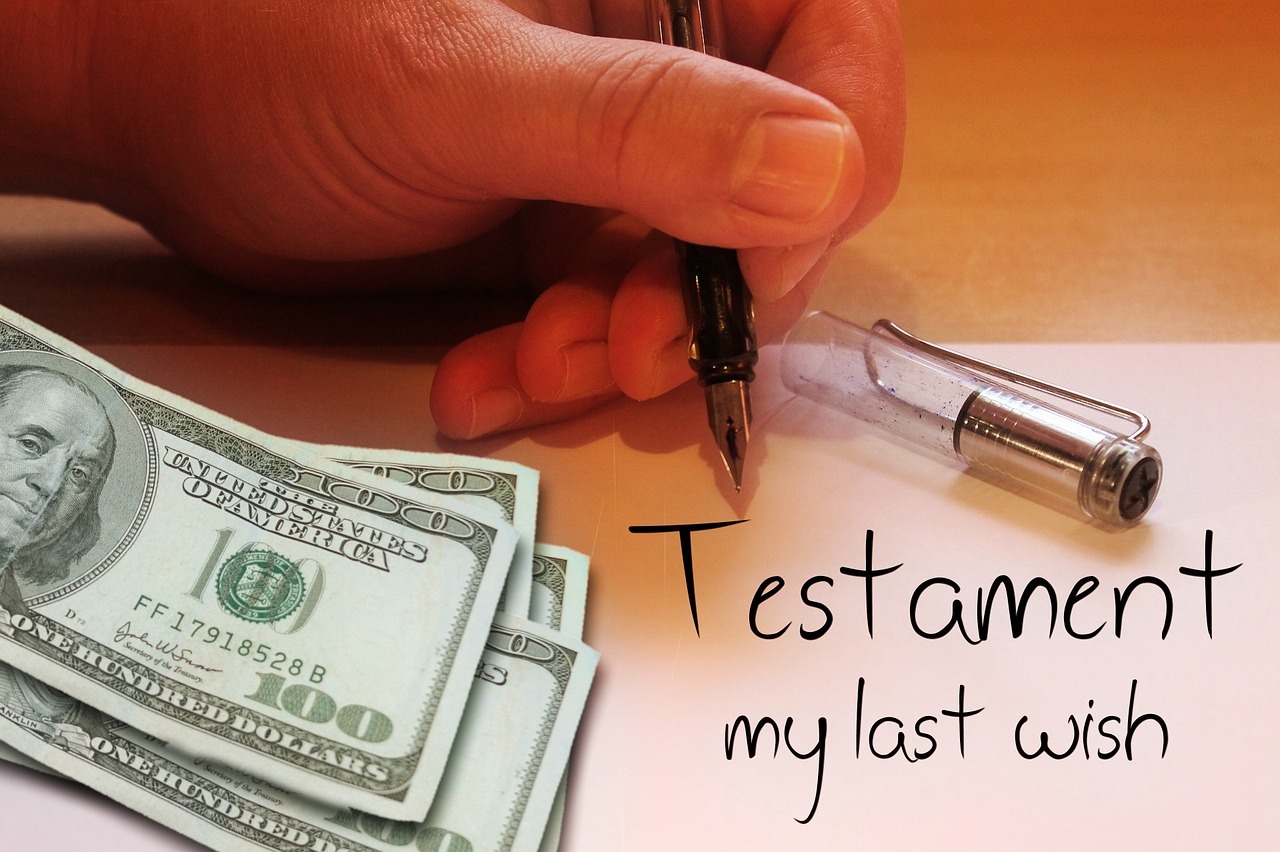 MIAMI — A federal court has ruled the girlfriend of deceased South Florida real estate mogul Mauricio Capuano can proceed with her conspiracy allegation against his estranged wife and nephew that involve an estate dispute over the sale of his $2.3 million Biscayne Bay property.

According to the July 11 U.S. District Court for the Southern District of Florida filing, defendants Pauline Capuano and Travis Schirato asked the court for summary judgment against plaintiff Zoraida Catano.

Catano, who owned GSA Realty, began a relationship with Mauricio Capuano after he separated from his wife in 2007, according to background in the ruling. The couple then had a daughter who along with Catano are the beneficiaries of his estate. Catano filed suit against Capuano's estranged wife, Pauline and her nephew Travis Schirato, alleging conspiracy and federal and state racketeering violations.

Catano alleges that after her estranged husband's death, Capuano and Schirato executed a plan to embezzle funds from the sale of a Biscayne Bay property with Schirato then transferring the proceeds to himself and corporate entities under his control. Catano also argues that Capuano and Schirato made "false representations to the probate court" to try to impede she and her daughter from receiving the estate's assets.

The defendants argue that Catano does not show a "continuity of particular criminal activity" required for Florida racketeering violation claims.They argue that "neither form of continuity exists" due to Schirato's loss of the real estate funds through gambling and that there is "no evidence" of Catano's "other alleged predicate acts."

Catano alleges Capuano's and Schirato's conspiracy "took place over a substantial amount of time" and falls under the RICO requirements.

U.S. Magistrate Judge Edwin Torres agreed with the defendants regarding Catano's racketeering allegations saying "closed-ended continuity cannot exist" because RICO claims "concern a single scheme with a discrete goal." The court granted Capuano's and Schirato's motion for summary judgment regarding the RICO counts and denied their summary judgment regarding the conspiracy claim and giving Catano time to file an amended complaint.