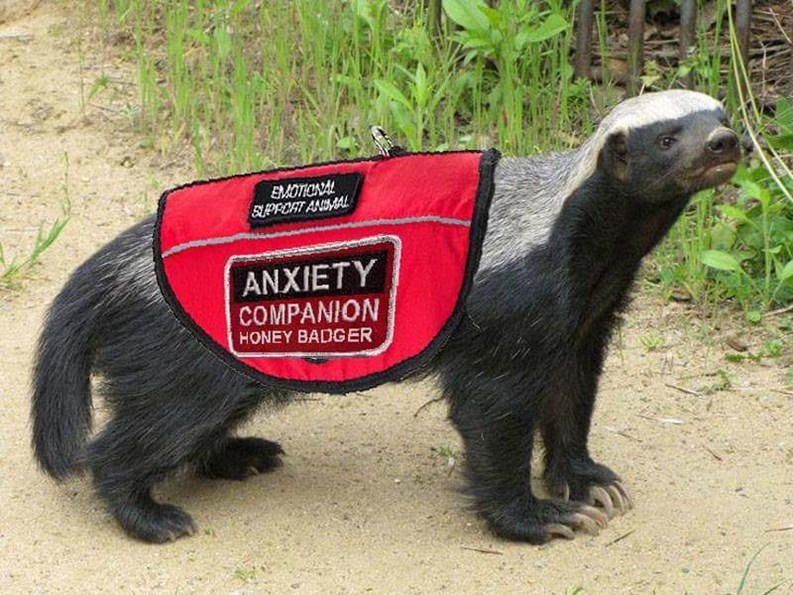 ORLANDO — A federal court has disqualified an attorney whom the court considers a "necessary witness" from representing a property management company in a Fair Housing Act case where an Orlando woman alleges it wrongfully challenged her need for an emotional support animal (ESA).

According to the July 2 U.S. District Court for the Middle District of Florida Orlando Division filing the plaintiff Diana M. Ly petitioned the court with a motion to disqualify the attorney for defendants 2300 Chera Investors LLC and A T Wonus Property Management Group LLC.

Ly, who rented a property owned and managed by the defendants, filed suit alleging "illegal and unreasonable harassment and retaliation" after they "unlawfully" rejected her ESA certifications. Ly specifically argues that the attorney representing the defendants, Jay Swistak, "berated" her during a phone call, stated her need for an ESA was "bs" and that she did not have "legitimate documentation or credible evidence" for her disability. Ly also alleges Swistak contacted her psychiatrist's office demanding copies of her medical records.

Swistak denies Ly's allegations and states that her account of the phone conversation is "untrue."  Swistak also argues that he informed Ly that her ESA registration and certificate purchased from the Internet were not sufficient and that his clients wanted her to sign a limited medical release and medical certification, which she refused to do.

The court ruled Swistak will be disqualified as the defendant's counsel with U.S. Magistrate Judge Thomas Smith stating Swistak "is a necessary witness to disputed facts."