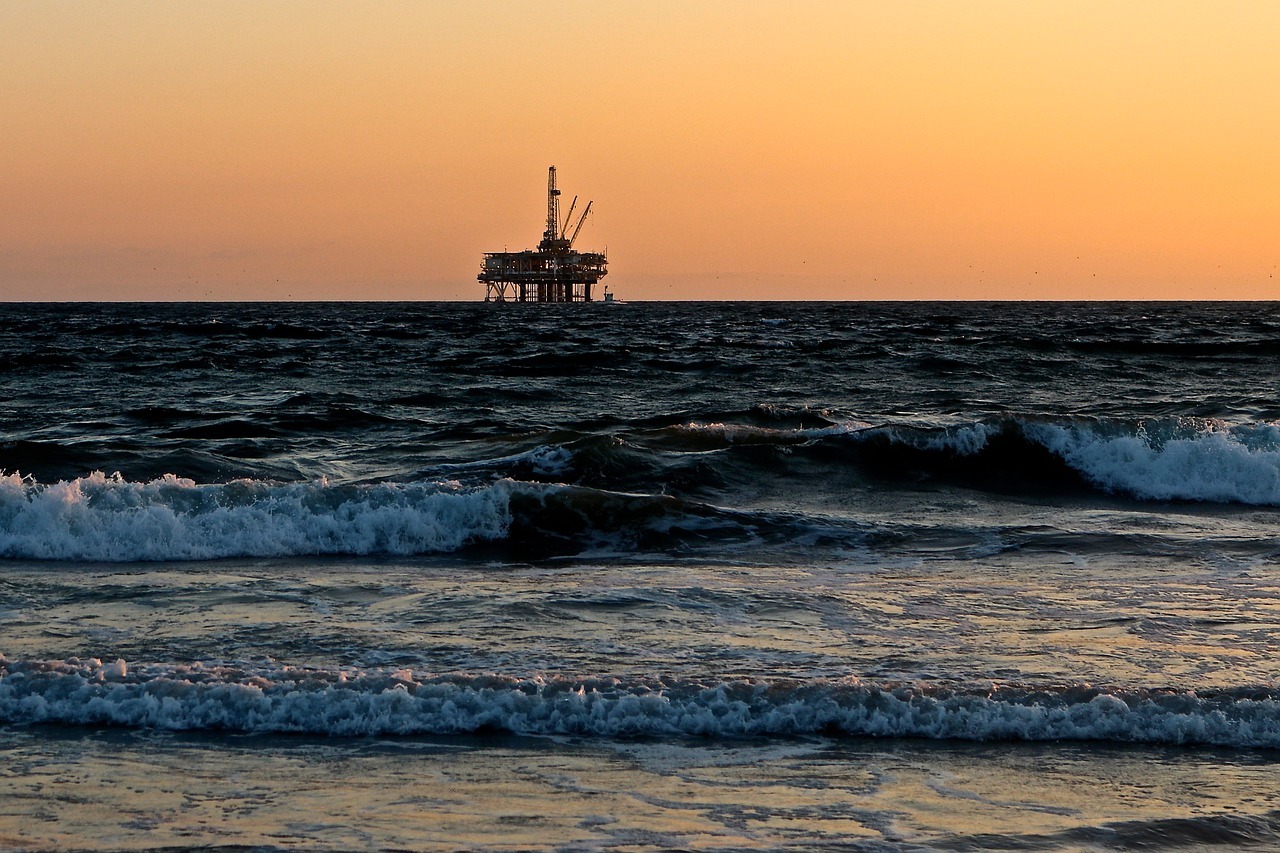 FORT LAUDERDALE — A federal judge has awarded BP $4,080 in attorney fees in a case involving a man who alleges he suffered injuries while working on the Deepwater Horizon oil spill cleanup efforts.

Nelson, filed a personal injury suit against BP earlier this year in U.S. District Court for the Eastern District of Louisiana but failed to respond to a March deadline after BP filed a motion to compel discovery, which the court granted. BP then filed an additional motion to compel in April in which it requested attorney fees with Nelson again failing to respond.

The court reviewed the request for "reasonable attorney fees" that includes 9.6 hours at $500 per hour for work done by attorney Mihai Vrasmasu, a partner at Shook, Hardy & Bacon LLP in Miami.

U.S. Magistrate Judge Alicia Valle concluded that based on Vrasmasu's experience, $425 per hour "is a more reasonable rate of pay" for work done on the second motion to compel and found that 9.6 hours was "reasonable."

The court awarded BP the $4,080 to be paid to the defendant's counsel within 14 days.