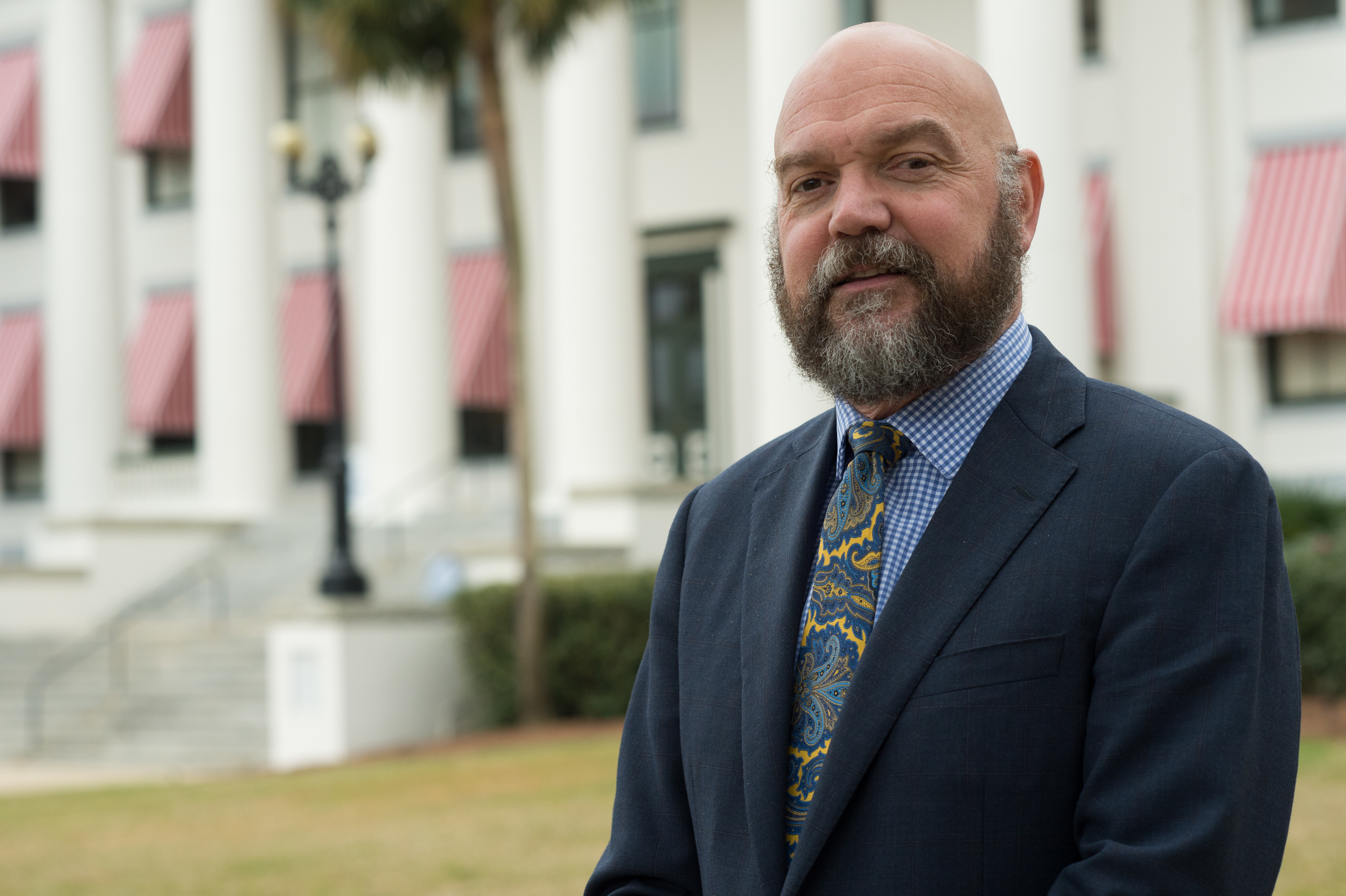 TALLAHASSEE — Consumers statewide should finally see an end to rising insurance premiums because of a new law that took effect July 1.

House Bill 7065 reforms assignment of benefits (AOB) law, which critics argued got out of control with lawyers teaming up with contractors to get homeowners to sign away their insurance rights. In exchange for the assignment, lawyers who took advantage of the law would promise to handle repairs to the homeowners' property and often file inflated claims with an end game of getting insurers to pay legal fees.

“Gov. DeSantis really rolled his sleeves up to get this done. He showed incredible leadership during the legislative session,” Large said. “It is obvious the governor is first and foremost concerned about Florida’s consumers.”

What was arguably the official end to a decade-long fight for reform took place in late May when DeSantis signed the measure..

“HB 7065 establishes important consumer protections for property insurance policies by setting forth requirements for the execution, validity and effect of such agreements, and creating a formula that will determine which party, if any, receives an award of attorney fees should litigation related to an assignment agreement result in a judgment,” according to a statement released by DeSantis’ office.

“This reform bill is expected to curtail the exponential growth in AOB abuse that has contributed to rising insurance costs for Floridians.”

DeSantis, a Republican, lauded lawmakers for getting the bill passed.

“I thank the Florida Legislature for passing meaningful AOB reform, which has become a racket in recent years,” he said. “This legislation will protect Florida consumers from predatory insurance practices.”

“This will have a positive impact on Florida’s consumers,” Large said. “I believe it will lead to decreased insurance premiums in the future.”

A report from Florida’s Office of Insurance Regulation had predicted that insurers would have to raise premiums 10 percent or more annually to break even, because of the cost in defending AOB claims. The insurance regulator indicated that in 2017, in Miami-Dade County, the owner of a $150,000 home paid an average annual premium of $2,678 for multi-peril insurance from Citizens Property Insurance Corp. — higher than twice the national average