Federal court: Deeds prepared by California attorney will not be made invalid 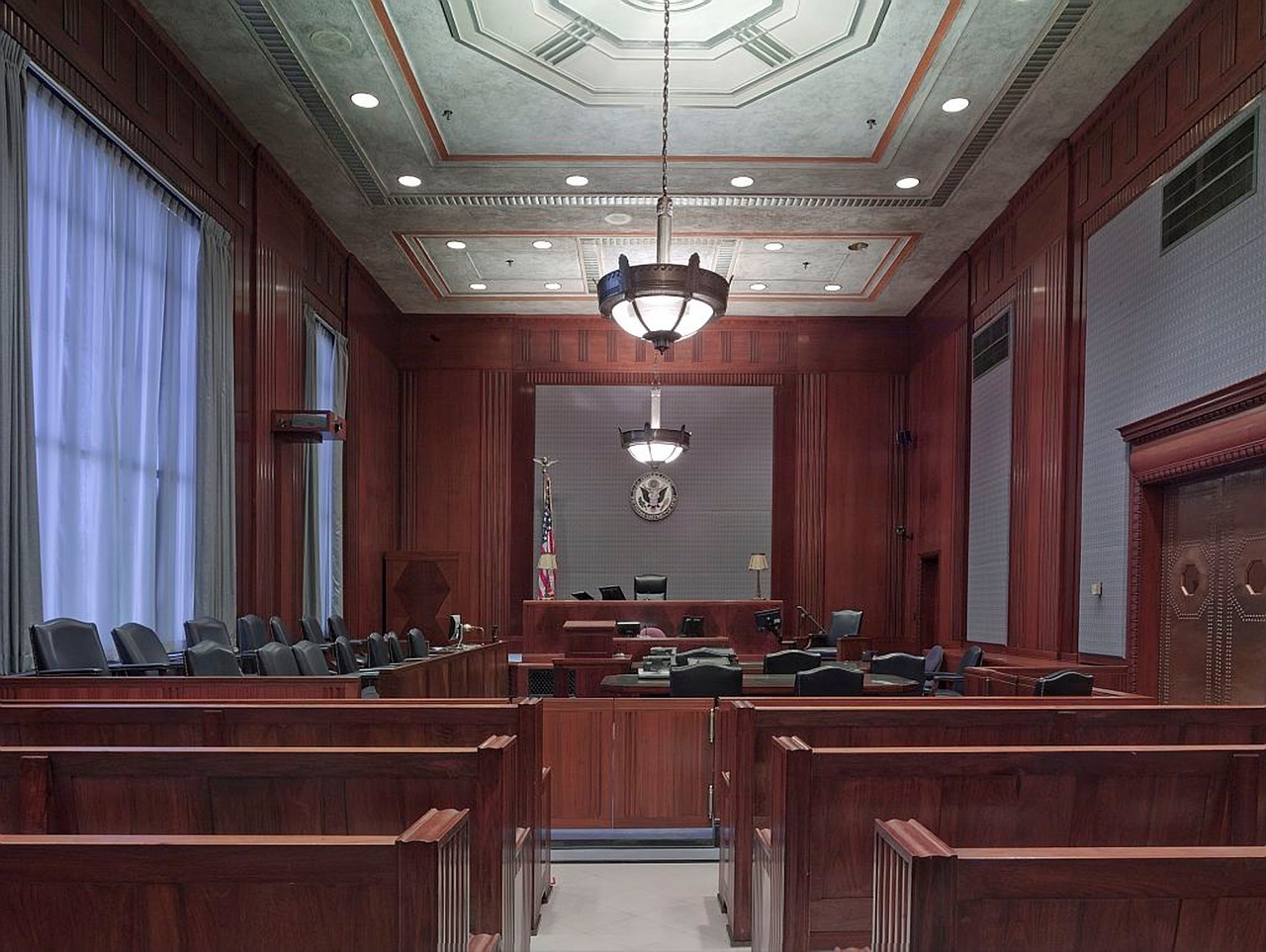 ORLANDO — The attempt by several Hilton Grand Vacation timeshare affiliated businesses to have the deeds prepared by a California attorney specializing in timeshare exits made invalid has been struck down by a federal court.

Sussman, an attorney specializing in timeshare cancellation services, according to the court filing provides "factually and ineffective termination" of clients' timeshare agreements and "executes invalid deeds on the owners' behalves."  Sussman's actions have resulted in the timeshare owners' defaulting.

The plaintiffs filed a seven count suit against Sussman for his conduct, including alleging false advertising and unfair competition, Lanham Act violations, tortious interference with existing contracts and violation of Florida law and Nevada's Deceptive and Unfair Trade Practices Act. The plaintiffs also seek a judicial declaratory judgment that the deeds prepared by Sussman are invalid, not legal and the transfer of owners' timeshare interests to the third parties.

The court agreed to Sussman's request for dismissal of the declaratory judgment because "none of the owners are parties to the lawsuit" and due to the fact that the size of the class of owners is "unknown."  The court also concluded that the plaintiffs did not "sufficiently" show "immediate controversy involving the defective deeds."