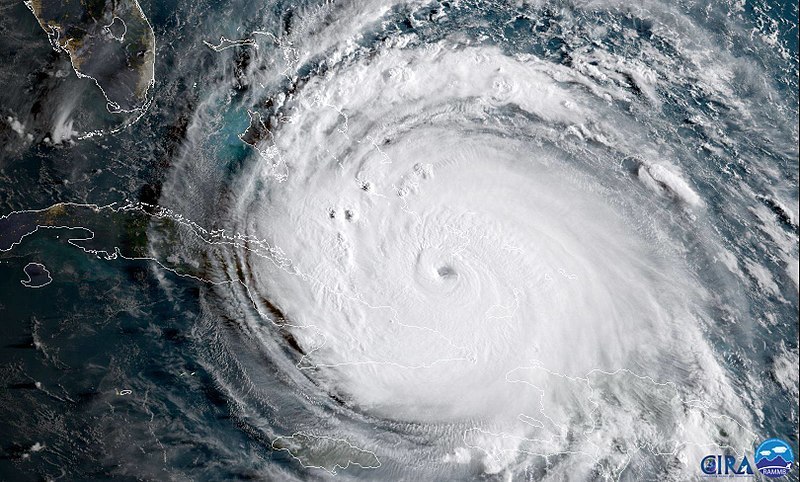 ORLANDO — A federal judge has thrown out all three counts filed by a Kissimmee woman who was in a temporary loan payment suspension program following Hurricane Irma and alleged that loandepot.com foreclosed on her property because she had refused to enter into a higher rate loan modification agreement.

According to the June 28 U.S. District Court for the Middle District of Florida Orlando Division filing, defendant loandepot.com filed a motion to dismiss a lawsuit filed by plaintiff Eva Roman.

Roman filed suit in October 2018 after loandepot.com foreclosed on her home. Roman, who had signed up for the company's "forbearance plan" after Hurricane Irma, was given a three-month suspension on her loan payments. Despite having a written agreement with loandepot.com that no loan payments were due for three months, she received default notices and was told she had to pay the suspended payments immediately or she would be forced into a loan modification raising her interest rate from 3.75 to 4.25 percent. She then made an arrangement with loandepot.com to make the three payments to avoid foreclosure but loandepot.com rejected the third payment without the loan modification.

loandepot.com argues it was not required to offer Roman a "more favorable" repayment plan than her current payment system and that the forbearance plan agreement states "eventually they [delayed mortgage payments] must paid through an approved repayment plan or another available loss mitigation workout option."

U.S. District Judge Gregory Presnell agreed with loandepot.com's argument and noted that Roman was offered the chance to make the payments to avoid foreclosure in exchange for an interest rate increase although "she may not have approved it," which goes against her claim of breach of promise to offer a repayment plan.

Presnell dismissed all three counts against loandepot.com without prejudice and gave Roman time to file a second amended complaint.