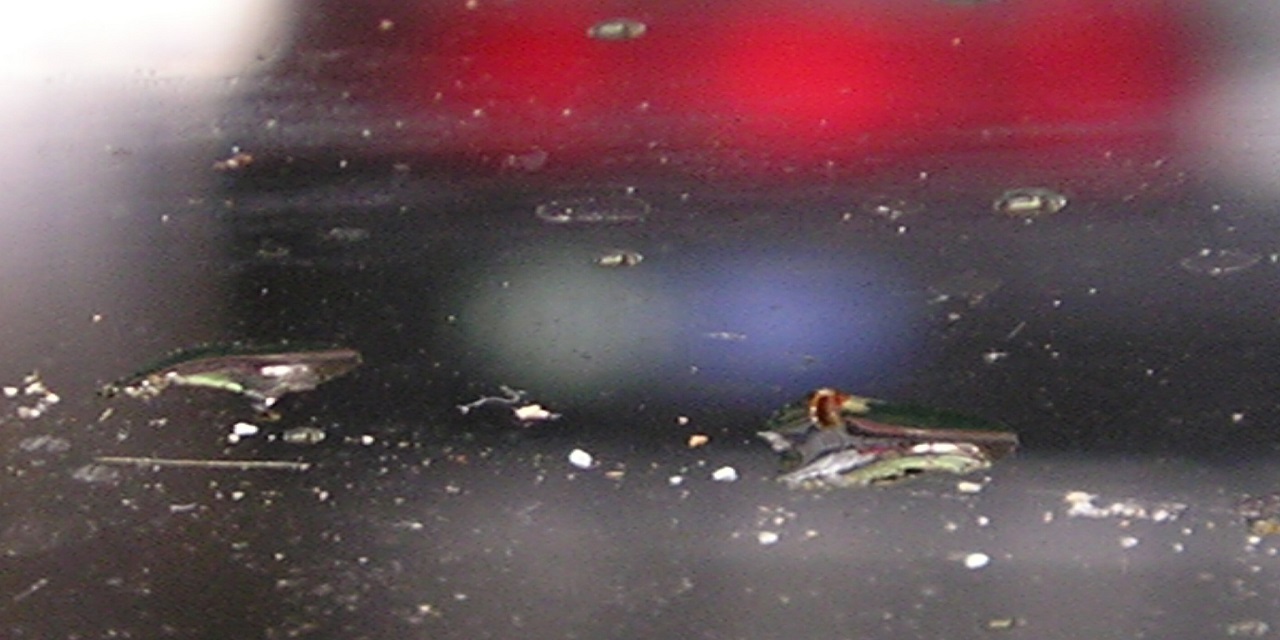 TALLAHASSEE -- Florida Gov. Ron DeSantis is due to sign major assignment of benefits (AOB) reform but there are still "bad actors" doing much the same thing in auto glass, said the head of a Florida insurance trade organization during a recent interview.

"We're very glad the property side has been addressed but there's still work to do in auto glass," Florida Association of Insurance Agents President and CEO Jeff Grady told the Florida Record. 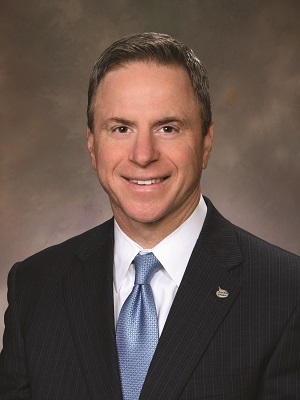 "A $250 windshield suddenly goes for $750," he said. "That was in the bill, originally, to address the same problem with auto glass. That got removed and now the problem is still there."

FAIA is a nonprofit state trade association of insurance agencies affiliated with the Independent Insurance Agents and Brokers of America. FIAI has 18 local boards in Florida and serves as an information source for nearly 2,000 independent property and casualty agencies who employ almost 25,000 licensees, according to information on FAIA's website.

DeSantis announced April 24 that he would sign the assignment of benefits reform bill, Senate Bill 122, following passage of the legislation in the state Senate earlier in the day.

"The exponential growth in AOB abuse has contributed to mounting insurance costs for Floridians for far too long," said DeSantis in his announcement. "In recent years there have been calls for reform and today, the legislature took action. I thank them for their efforts in getting this done and I look forward to signing this meaningful legislation into law."

There's nothing illegal or especially new about AOBs. Most patients who have visited a doctor in the U.S. likely signed an AOB agreement that allows the doctor's office to deal directly with the patient's insurer. The intent of AOBs has been to streamline the billing processes.

In Florida, however, reform advocates asserted that unscrupulous contractors devised a way to game the system at the expense of insurance companies and their policyholders and the problem mounted from there.

"Over the last several years, AOB abuse and fraud has grown drastically across Florida, causing insurance costs to rise and opening the door to frivolous litigation," DeSantis said in his announcement. "In 2008 there were approximately 90 property AOB lawsuits filed statewide. By 2018 the number of lawsuits had increased by more than 19,000 percent. With this reform Florida is taking a strong step to fight insurance fraud and its impact on rising insurance costs for Floridians."

Insurance carriers and consumers have for years felt the pinch of AOB abuse in Florida, Grady said.

"Carriers were becoming more restrictive on where they would offer coverage," he said. "In South Florida, where the problem was most pervasive, there were carriers who started to not write or cancel policies, who restricted coverage in some areas."

"And they're increases because of these water loss claims and roof claims that were being made through the assignment of benefits," he added.

In March about 125 proponents of AOB reform, backed by the Florida Chamber of Commerce, delivered 10,000 signed petitions to lawmakers, demanding action. That followed the postponement a few weeks earlier of one piece of reform legislation, SB 122, in the Senate Banking and Insurance Committee.

SB 122 subsequently passed the committee and was assigned to the judiciary panel before its passage this week.

"It has been very difficult to beat back those opponents, mainly trial lawyers and auto restoration people," Grady said. "This year was a little bit different. We had the right leadership behind it and the solution that was passed really does get to the property component. I personally believe that it's likely to eliminate assignment abuse in the marketplace."

In particular, the strategy that allowed unscrupulous parties to "hijack" claims from policy holders will "be much more difficult to do now," Grady said. "There's a lot in the bill that requires prior notice, to not extend that one-way attorneys fee. Instead, there's a formula to how that gets dealt with."

There also will be fewer AOB claims in Florida, "which we find to be a good thing."

"Interestingly, on the auto glass side, it's a frequency thing because they're so little," he said. "The claim disputes are a few hundred dollars. But if you're an attorney taking advantage of this, you're taking on thousands of these cases and chances are you're going to do very well with legal fees. So this little cottage industry also needs to be addressed and, hopefully, next time around it will be."