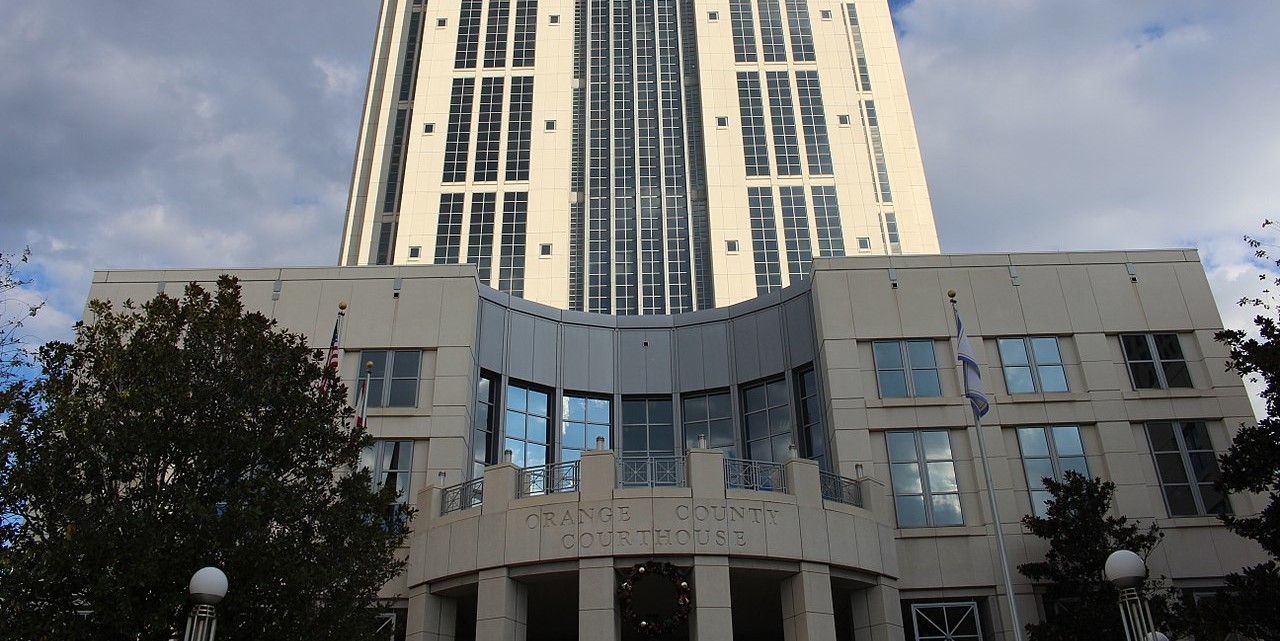 TALLAHASSEE — The Florida Supreme Court has struck down an Orange County ordinance forbidding county officers who have been nominated by specific political parties from seeking election in the court.

In its April 18 ruling, the court noted that the Florida Election Code "expressly preempts" an Orange County ordinance that was enacted in 2014. The ordinance was "in direct conflict with the Florida Election Code regarding whether candidates nominated by major political parties in the primary election may appear on the general election ballot for county constitutional officers."

The Fifth District Court of Appeals issued a decision in 2017, affirming the trial court's judgment invalidating the ordinance., according to the state high court opinion.

The ordinance was on the November 2014 ballot, and was approved by a majority of Orange County voters, according to the ruling.

Prior to the election, three Orange County constitutional officers challenged the ordinance, seeking a court order against it.

"The trial court concluded that Orange County was prohibited from regulating nonpartisan elections for county constitutional officers because that subject matter was preempted to the legislature," the decision states.

The case was appealed to the Fifth District Court of Appeal, which ruled that the Florida statute did not give the county the authority to hold non-partisan elections for the county's officers that were the subject of a charter amendment.

Because the ordinance prohibited candidates from running based on their party affiliation or seeking the nomination of their party during the primary election, which is part of the state's election code, the ordinance was in conflict with the code, according to the Supreme Court.

"It also conflicts with the Florida Election Code’s requirement that the candidates for county constitutional officers appear on the general election ballot," the decision states.