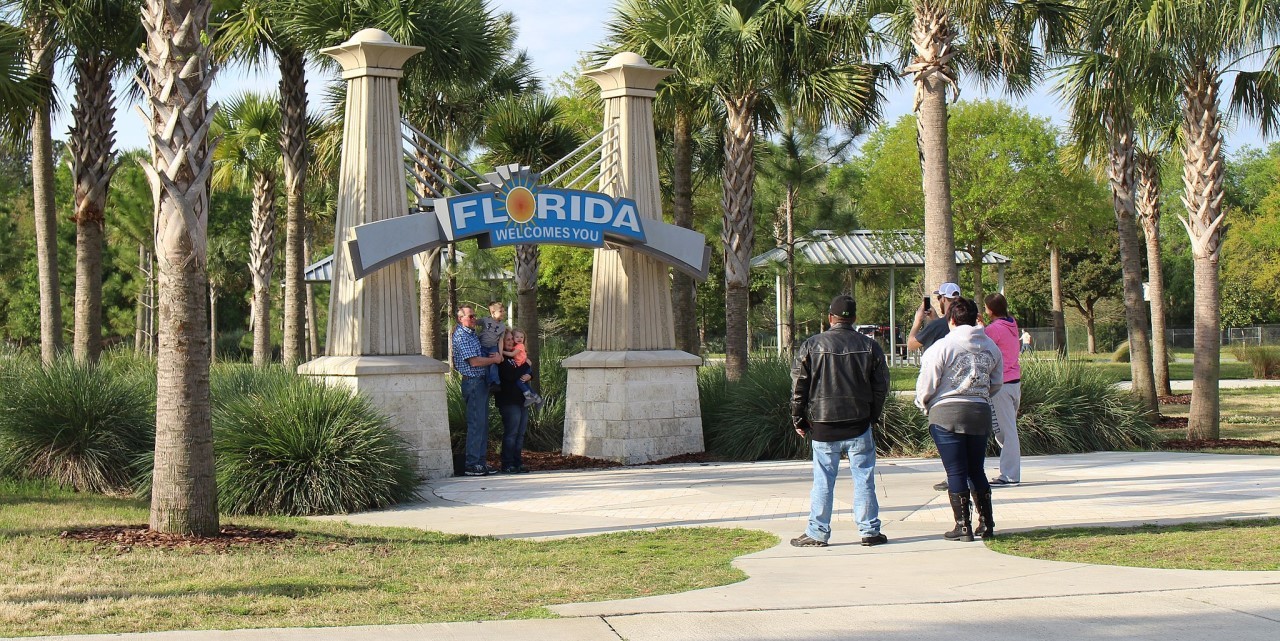 TALLAHASSEE -- Florida voters recently passed Amendment 6 and one of the provisions limits the power of state government, which could be good news for the state’s citizens, according to one lawyer.

It’s called the agency deference provision, and Boca Raton lawyer Charles Rubin, a Florida Bar board certified tax attorney with the firm of Gutter Chaves, notes what is in play.

‘’It helps Florida citizens by limiting the power of state government," Rubin told the Florida Record. "Without the amendment, unelected state employees wield significant power as to the legal interpretation of Florida laws, either by the issuance of rules and interpretative guidance or by taking enforcement action against alleged violators of state law.

‘’With agency deference, courts give significant weight to the opinion and rules of these state employees, which makes it more difficult for individuals to prevail if they disagree with such opinions and interpretations. This gives the state a significant advantage in any disputes over what a state law means since, if there are two interpretations with equal possible application, a court will usually side in favor of the state. Now Florida citizens should be on an even footing with the state in arguing how a state law should be interpreted.’’

Rubin said in the tax arena, the law could provide an exemption from sales tax.

‘’The state may issue rules that restricts the use of the exemption, imposing requirements that are not in the actual statute," he said. "A taxpayer trying to argue against the agency rules has the deck stacked against them in getting a court to disregard the rules of the state as erroneous.

"Now, the court is supposed to look at the issue impartially without giving any preference or benefit of the doubt to the state’s interpretation.’’

Rubin said the state has consumer protection statutes that can be enforced against businesses. Similar disputes over whether a particular act should be a violation of those statutes can occur between businesses and the government.

Rubin said the deference afforded by courts to regulatory state agencies before the amendment was passed allowed regulators to "often slant their interpretations to enhance their authority to impose such taxes and penalties and expand their regulatory authority."

‘’There is a perception that ... the state legislature either does not desire to or is ill equipped to limit such overreaching," he said. "The problem has always existed, but as the number of laws and rules in Florida has continued to expand, the problem has become worse.’’

Rubin said this issue is not only in Florida but at the federal level.

Amendment 6 was formed by the Constitution Revision Commission, which meets every 10 years to propose changes to the Florida's highest charter.

Rubin said: ‘’It would appear that pro-business interests were successful in having the commission put the changes on the ballot."

With the addition of Amendment 6, the Florida Constitution also added a new Section 21 to Article V. This is the wording of the new amendment: