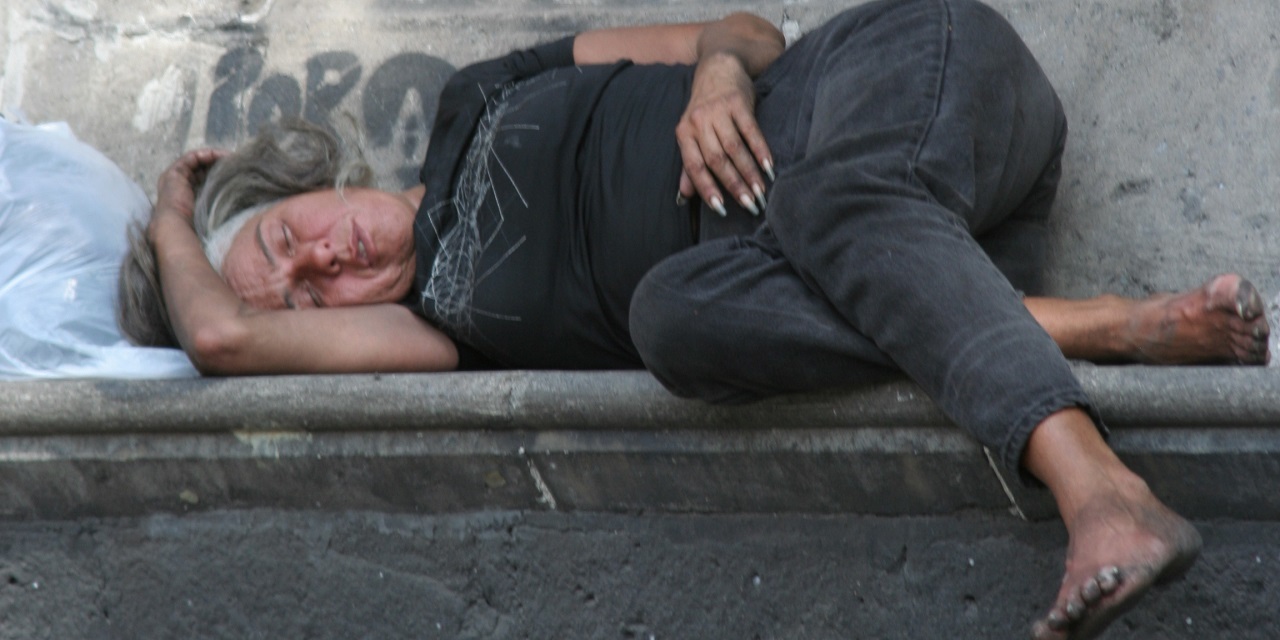 Stephen Schnably, University of Miami School of Law professor and cooperating attorney with ACLU-FL in the case, Pottinger v. City of Miami, told a Miami-area newspaper that the ACLU-FL's legal team was reviewing the 40-page decision handed down last week.

"We’re greatly disappointed in it," Schnably was quoted as saying in the newspaper's article. "We are, at this point, reviewing his opinion closely." 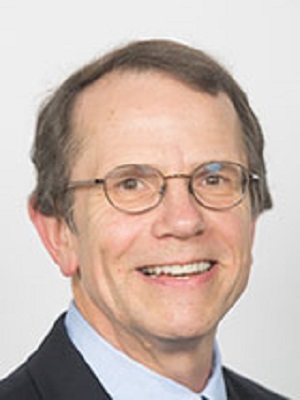 On Friday, Feb. 15, U.S. District Judge Federico Moreno, on the bench in Florida's Southern District, dissolved an agreement and consent decree by which the city had abided for about two decades. Moreno ruled the homeless protections under the so-called "Pottinger rules" were no longer needed and that the homeless were the real winners.

"Although the plaintiffs have opposed the termination of this agreement, in a very real sense, they are the victors," Moreno said in his ruling. "Their lawsuit, and the work of their excellent and capable counsel, under the guidance of the Americans Civil Liberties Union and the Florida Justice Institute, engendered a revolution in this community as to the treatment and care of persons experiencing homelessness"

The Pottinger rules limited Miami police power to arrest local homeless people for certain minor offenses that crop up just by being homeless, such as public urination, loitering and sleeping on sidewalks, according to the ACLU-FL's "Pottinger Page" on its website.

The rules have been rendered moot by the rise of more social services, shelters and other programs that didn't exist in Miami 20 years ago, Moreno said in his ruling.

"There can be no doubt that the primary purpose of the agreement, to stop the arrests of the homeless for being homeless, has been achieved," Moreno wrote in his ruling.