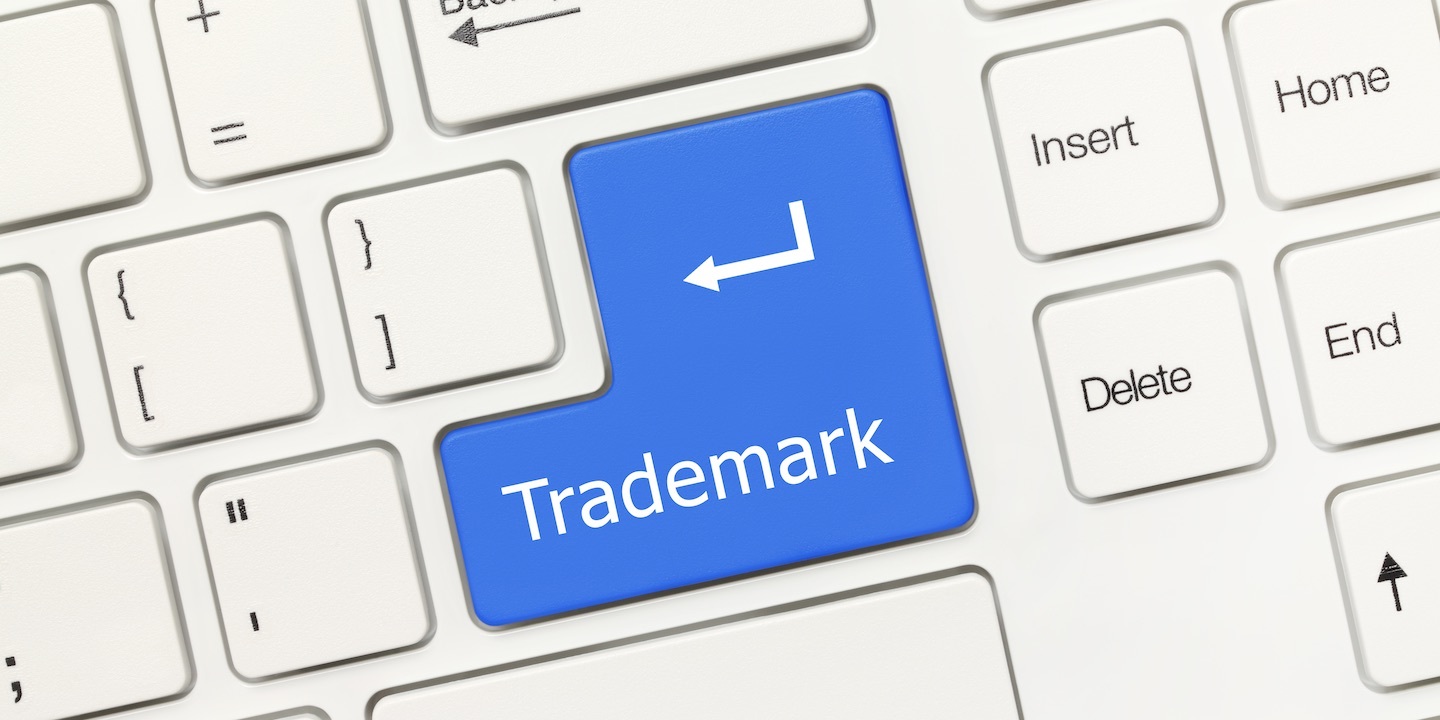 ORLANDO -- A federal court did not see any chance of consumers mixing up electronics brands, causing it to deny on Feb. 8 Pro Video Instruments' motion for preliminary injunctive relief in an attempt to block a competitor from selling certain products in a trademark infringement lawsuit.

The U.S. District Court in the Middle District of Florida Orlando Division ruled on Pro Video's motion in its case against Thor Fiber Inc.

“In analyzing the seven elements, the court finds that, as things now stand, there is little likelihood of confusion between the Thor Fiber marks and PVI’s marks,” the court ruled. “This assessment could change as additional evidence is presented but, for now, PVI has not shown a substantial likelihood of success on the merits, and therefore it has not demonstrated an entitlement to preliminary injunctive relief.” 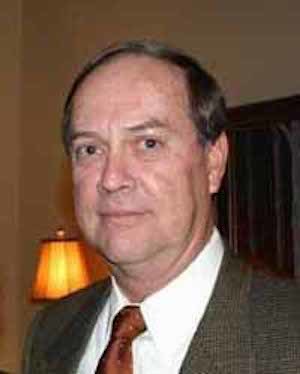 PVI filed the lawsuit as the registered owner of the MINIMOD and MICROMOD marks, which are similar to Thor Fiber’s H-PCKT-MOD product. PVI’s VECOAX mark also competes with Thor Fiber’s H-HDCOAX-XX line. Although PVI said Thor Fiber has “adopted” the similar color schemes and design similar to its MINIMOD, MICROMOD and VECOAX marks, the court didn’t think it was similar enough to invoke a preliminary injunction.

The Orlando District court noted seven different elements to decide if there was a likelihood of consumer confusion: the type of mark, similarity of the mark, similarity of the products the mark represents, how similar the parties’ trade channels and customers are to one another, how similar their advertising is, the defendant’s motives and intent, and actual confusion. Still, the court only needed to evaluate a few of the elements because Thor Fiber didn’t argue with the others.

The court pointed out four categories to evaluate the type of mark: generic, descriptive, suggestive and fanciful. Although PVI says its marks are indeed arbitrary, or fanciful, and is owed the highest level of protection, Thor Fiber argued that PVI’s marks are more descriptive.

“At least at this stage of proceedings, the court finds that it is an overstatement to say the marks are merely descriptive,” the court ruled. For starters, each of PVI’s marks are federally registered, making them automatically protected even if there’s no evidence that it has taken on a new meaning, he ruling stated.

Still, when it came to how similar the marks were, the court said although there’s an overlap between the marks, the elements of the marks are nothing more than descriptive, so there is not a high chance of confusion for consumers.

The court also said the defendant didn’t have any ill intent in using its marks, despite PVI’s argument that Thor Fiber used the mark to benefit off of PVI’s sales and reputation.

What it really came down to was PVI's failure to present evidence that there was actual confusion between the two companies, leading to the motion being denied.

U.S. District Judge Gregory A. Presnell ruled on the case.