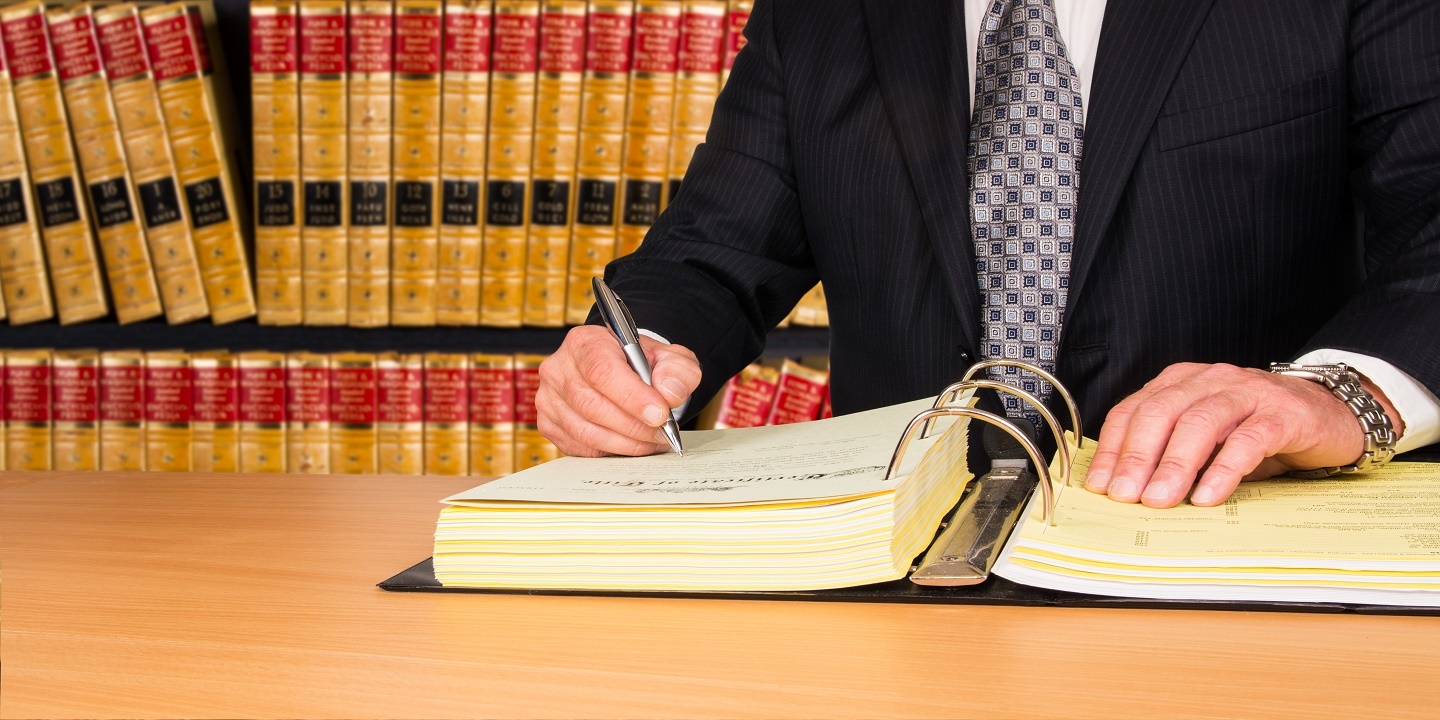 TALLAHASSEE — Cocoa attorney Michael Anthony Saracco has been publicly reprimanded following a Florida Supreme Court order over allegations arising from three complaints, according to a recent announcement by the Florida Bar.

"Three separate complainants said Saracco neglected their matters during his association with a company that cancels timeshare contracts," the state bar said in its Jan. 31 announcement of the discipline and the Nov. 1 Supreme Court order. "They alleged that Saracco and the company did not perform the work promised, failed to return calls and failed to promptly refund fees when they were unsuccessful in terminating timeshare contracts."

An attorney also complained to the state bar about Saracco’s association with the company, American Consumer Credit (ACC), violated professional conduct rules, according to the announcement and the consent judgment filed with the court.

In its single-page order, the state Supreme Court also ordered Saracco to attend the state bar's ethics school and to pay a little more than $2,454 in costs.

Florida court orders are not final until time to file a rehearing motion expires. Filing such a motion does not alter the effective date of Saracco's reprimand.

Saracco was admitted to the bar in Florida on Sept. 21, 2012, according to his profile at the state bar website. No prior discipline before the state bar is listed on Saracco's state bar profile.

"[Saracco]'s association with ACC was not clearly explained to the complaining parties, who believed that [Saracco] was acting as their attorney," the consent judgment said. "Acc's website formerly described [Saracco] as an 'attorney of staff.'"