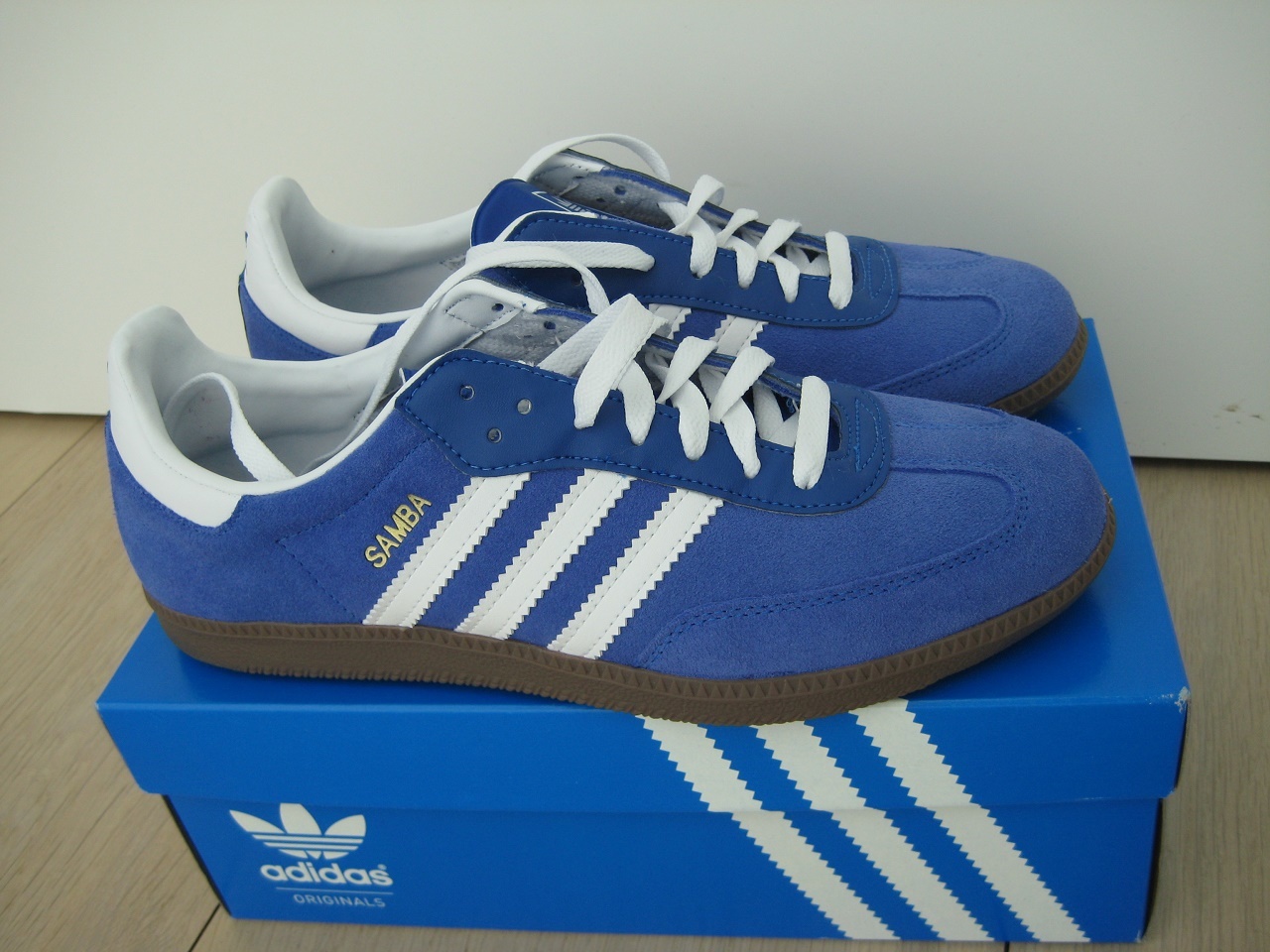 MIAMI — Adidas has been granted a judgement against a group of internet companies who have been selling counterfeit Adidas products.

Judge Beth Bloom of the U.S. District Court for the Southern District of Florida granted Adidas' motion for default judgement on Jan. 11 against Sport Jersey Shops, et. al., after Adidas filed a trademark counterfeit and infringement case against 85 companies for selling products bearing the Adidas name.

The court granted the judgement after none of the defendants appeared, answered, or otherwise pled to the complaint, despite having been served, court papers said.

In the complaint, Adidas alleged that the internet based e-commerce stores sold, advertised, promoted and offered for sale goods bearing the Adidas name although the items were counterfeit, reproductions or colorable imitations of the Adidas marks. The companies allegedly sold the products via Amazon.com, Bonanza.com, eBay.com, iOffer.com, and Wish.com.

Adidas asked to courts require the e-commerce sites to, "disable and/or cease facilitating access to the seller identification names being used and/or controlled by Defendants; remove the listings and associated images of goods bearing Adidas’ trademarks via the Seller IDs, and award statutory damages."

Adidas argued that the selling of the counterfeit goods "have caused and will continue to cause irreparable injury to Adidas because the defendants have deprived Adidas of their right to determine the manner in which their trademarks are presented to the public through merchandising; defrauded the public into thinking the counterfeit goods are goods authorized by Adidas; deceived the public as to Adidas’ association with defendants’ goods and the websites that market and sell the goods; and wrongfully traded and capitalized on Adidas’ reputation and goodwill, as well as the commercial value of Adidas’ trademarks."

According to court filings, Adidas hired Invisible Inc, a licensed private investigative firm, to investigate the promotion and sale of counterfeit and infringing Adidas branded products when it discovered some 85 companies selling under its brand.