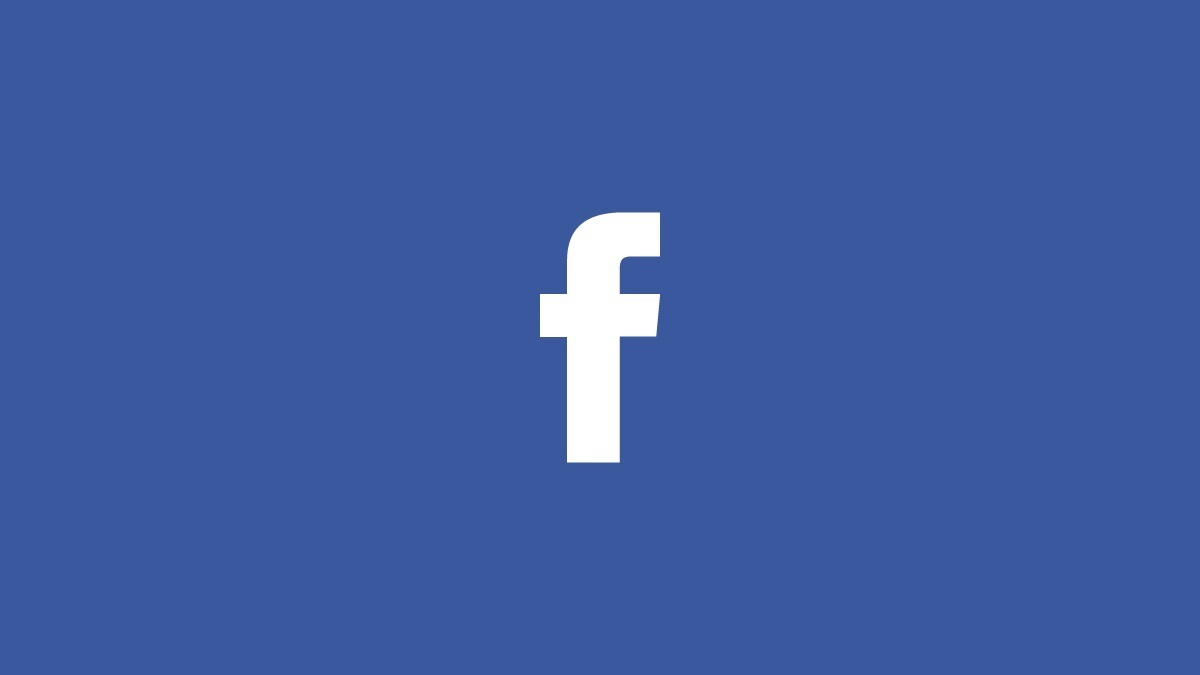 ORLANDO — The U.S. District Court for the Middle District of Florida in the Orlando Division weighed in on a man’s lawsuit against the Clerk of the Circuit Court and Comptroller of Seminole County, Florida after the man resigned after making controversial posts on social media.

B. Stanley McCullars, who at the time of making the posts worked as assistant financial director for the clerk, sued Grant Maloy as an individual and as his role as clerk and comptroller following McCullars’ resignation amid statements he made on Facebook.

McCullars sparked the social media controversy when he responded to the State Attorney Aramis Ayala’s announcement that her office wouldn’t seek the death penalty in capital murder cases.

McCullars posted that Ayala, an African American woman, should herself “get the death penalty,” according to the lawsuit.

McCullars added that Ayala “should be tarred and feathered if not hung from a tree.”

While he apologized for his statement just hours later (a third party also deleted the posts), that didn’t stop him from resigning after being placed on leave.

McCullars denied that the posts were racially motivated and threatening, and filed the lawsuit claiming that Maloy violated his First Amendment rights.

Maloy, in his motion for summary judgment, argued that McCullars had voluntarily resigned. However, the court pointed out that other clerk’s office workers had received communications that McCullars wasn’t allowed in certain areas before his actual resignation. The court saw these factors as enough evidence to show that McCullars could be considered as having been effectively fired before he resigned.

The court also disagreed with Maloy's argument that McCullars’ statement was made “within the scope of his employment.”

“The posts concerned plaintiff’s opinion regarding, and in response to, a Florida prosecutor’s public statement and had nothing to do with plaintiff’s professional duties,” the court determined. It added that there were no directions in the employee handbook that told workers to steer clear of impropriety. Plus, there was no detail on McCullars’ Facebook page that revealed his employment at the time, the court noted.

The court acknowledged Maloy's argument that McCullars’ posts had caused an unhealthy work environment, citing a statement from McCullars’ supervisor in which she said she didn’t feel comfortable working with him because of his “racist” posts. The clerk’s office also received angry phone calls and email complaints.

Nevertheless, the court said a jury could find in favor for either side, and declined to grant summary judgment.

However, the court also determined that Maloy had immunity because there was no challenge to whether he was acting within the scope of his authority when he made the decision.

The court briefly addressed McCullars’ motion for summary judgement and denied it, saying that “in view of the myriad fact issues and substantial interests on both sides of the equation, this matter shall be decided by a jury.”