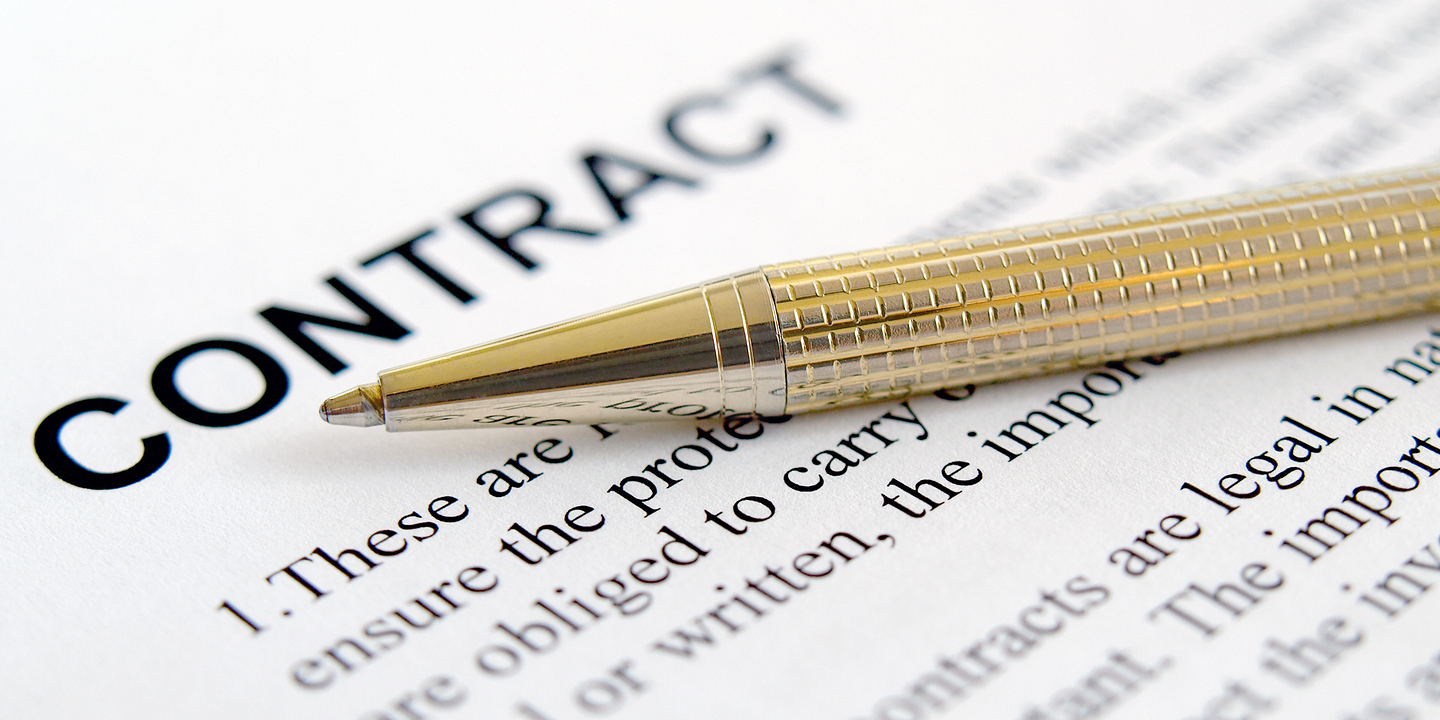 According to the complaint, on May 8, the Leupolds entered into contract to purchase a custom-ordered boat from Beachcoat Boat defendants and made two payments totaling $46,000. The suit says as a result of the defendants' conduct in failing to complete the boat, the plaintiffs have been damaged in the amount paid for the boat and for the loss of use of the boat.

The plaintiffs allege Beachcat Boat, Hartnett and Kelly failed to complete the boat on three separate occasions and refused to refund the money already paid them.

The Leupolds seek trial by jury, damages, jointly and severally, with interest, attorney fees, court costs and all other just and proper relief. They are represented by attorneys Joshua I. Gornitsky and Sean P. Sheppard of The Andersen Firm APC in Fort Lauderdale.