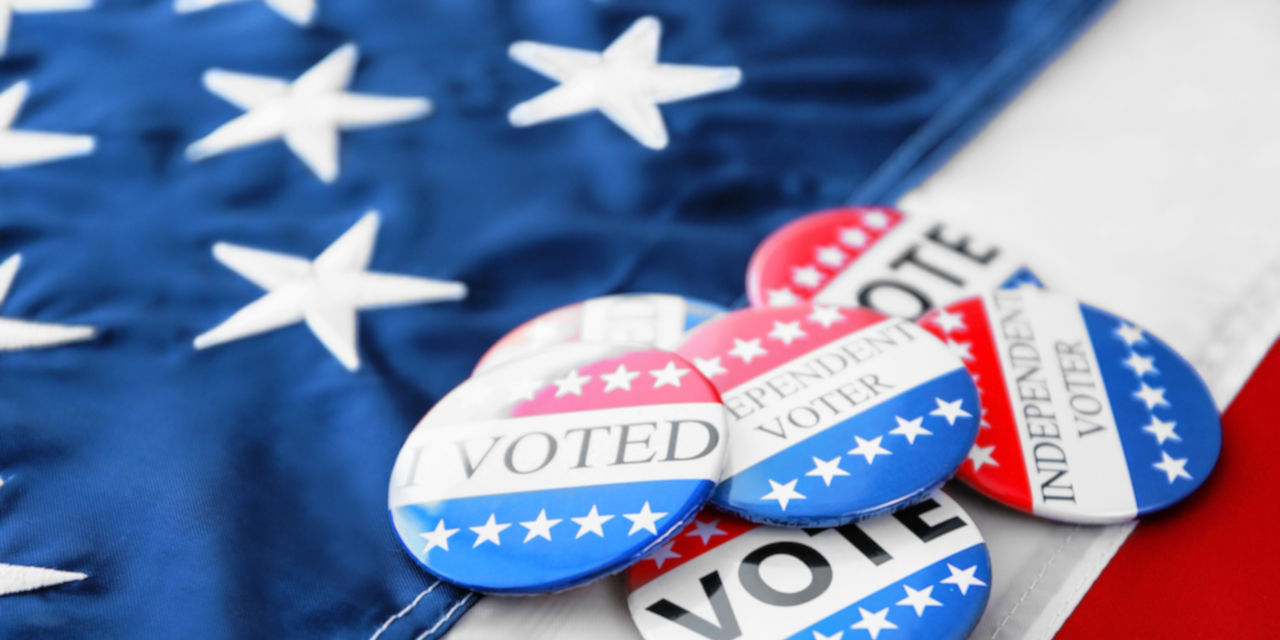 TALLAHASSEE — The U.S. District Court for the Northern District of Florida denied the League of Women Voters of Florida’s motion for preliminary injunction to remove Gov. Rick Scott from having any role in the Senate race recount process.

Although Scott “has a variety of powers that directly and indirectly relate to the electoral process,” he has not said or done anything to warrant the injunction, the court said in its ruling on Nov. 15.

“The crux of this case is whether Scott’s post-Election Day words and actions require extraordinary court-ordered recusal under the U.S. Constitution because of alleged due process deprivations,” the court said. “This Court recognizes the demarcation between typical campaign-trail puffery and the words and actions of a public official acting in an official capacity. While campaign-trail rhetoric is increasingly bombastic, imprudent, and not necessarily rooted in objective facts, there is a critical line between campaign rhetoric and that rhetoric transforming into state action that requires judicially imposed recusal.”

Two days after the election, Scott asked—but did not order—state law enforcement to investigate potential fraud in two counties, the court ruling said.

“Scott merely requested law enforcement investigate possible untoward conduct,” it said. “If Scott ordered the FDLE [Florida Department of Law Enforcement] to investigate, then a stronger case could be made for unconstitutional intimidation—a witch hunt, to use the parlance of the era.”

When Scott said he was going to do everything he could to fight and win the election it was considered to be “campaign-trail bombast rather than official gubernatorial statements,” the ruling said.

“The Constitution requires recusal from public officials when there is a serious, objective risk of bias,” it said. “The candidate’s statements offered here, though haphazard and reckless, do not rise to that level.”

The court also noted that Scott had not suspended any election official, ordered any investigation, or interfered with the recount. He has also removed himself from the Elections Canvassing Commission, it said.