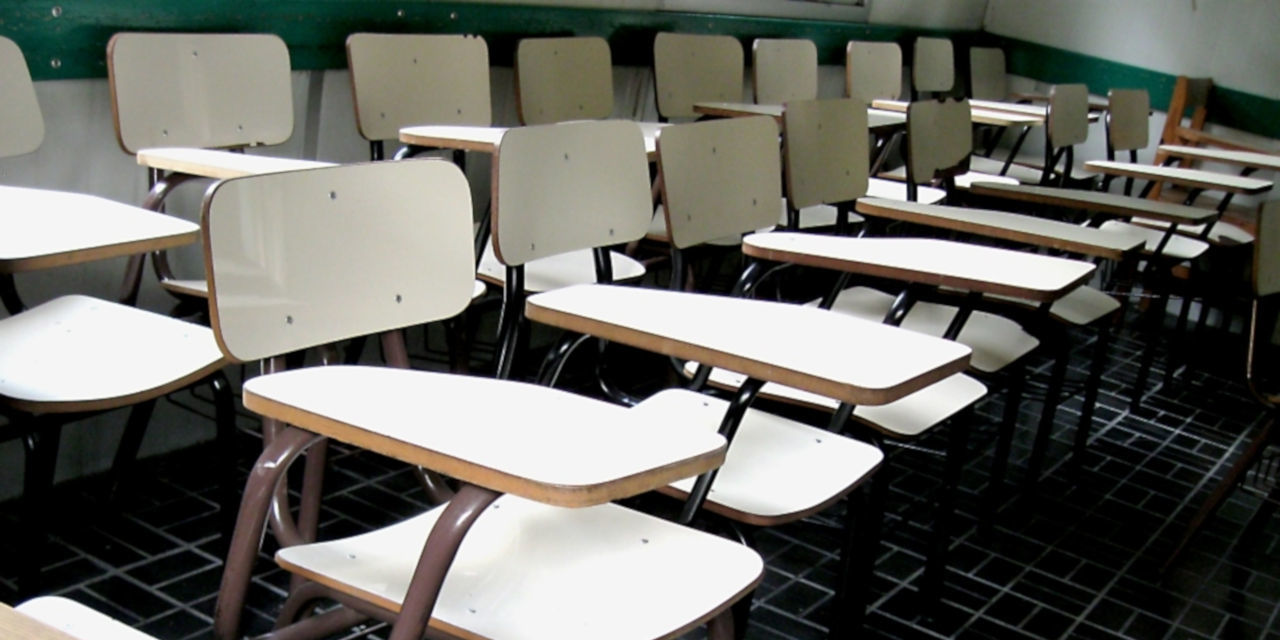 FORT LAUDERDALE — The family of a disabled student in Broward County is suing the Broward County School Board after the 9-year-old was allegedly struck by a classroom aide.

S.P. and H.P., the parents of the 9-year-old male student referred to in the suit as I.P., claim the district failed to protect their son because the instructors at the school were not properly trained.

According to the lawsuit, filed in U.S. District Court for the Southern District of Florida on Nov. 14, it wasn't until a student at the child's school informed them that they discovered there was a problem.

The family is now suing the school board and classroom aide Sylvia Pallante after what they say is a violation of the child's civil rights and the Americans with Disabilities Act.

The parents have filed 12 counts against Pallante and the board, including a de novo review, civil rights violation, violation of the Americans with Disabilities Act, violation of the Rehabilitation Act, and negligence and battery charges.

The filing says that I.P., who has been diagnosed with autism spectrum disorder and is "essentially non-verbal," additionally suffers from a heart condition and has a tree nut allergy. Because of these conditions, I.P. is entitled to exceptional student education services, it says.

According to the lawsuit, "I.P. has always been placed in a separate ASD [autism] self-contained classroom with little, if any, integration with his non-disabled peers."

While attending Atlantic West Elementary School in August 2017, Pallante allegedly "hit I.P. while he was in the cafeteria" on two separate incidents. The incident was captured on videotape and subsequently discovered by the district during an investigation.

The family claims that instead of training the aide properly, the school attempted to change I.P.'s classroom. The school alleges that I.P. had behavioral problems.

The lawsuit claims that Pallante hit I.P. again in another incident in January this year.